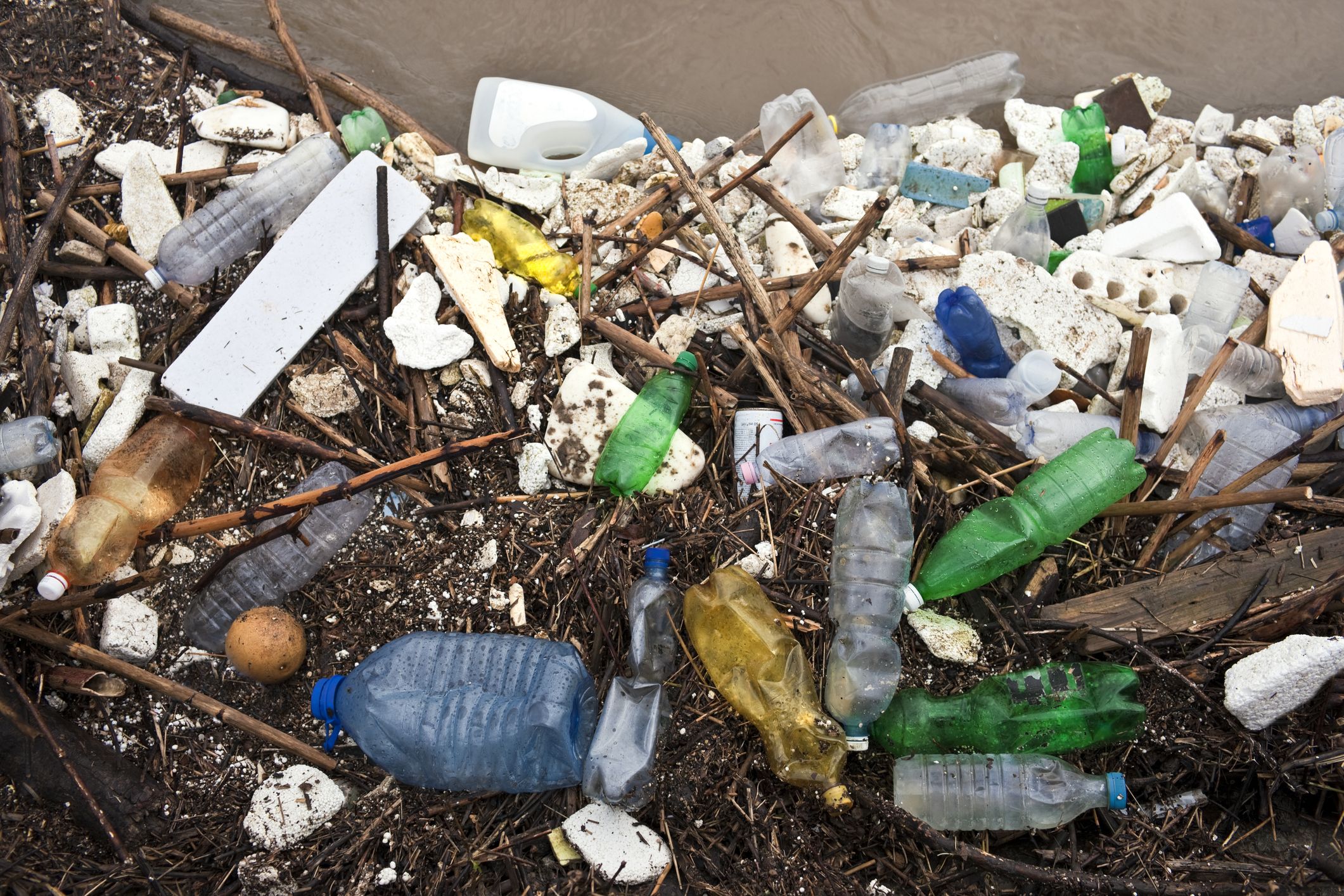 Yesterday, EDN announced that this April 22nd they will be focused on mobilizing the world to end plastic pollution, by encouraging support for a global effort to eliminate single use plastics along with uniform regulation for the disposal of plastics. For the campaign, EDN will educate millions of people about the health and other risks associated with the use and disposal of plastics, including pollution of our water and oceans.

“There is a growing tidal wave of interest in ending plastic pollution and some countries and governments are already in the vanguard. Earth Day Network believes we can turn that tidal wave into a permanent solution to plastics pollution,” said Kathleen Rogers, president of EDN.

Whether its microplastics in the Ottawa River or the 10,000 tonnes of plastic entering the Great Lakes yearly, plastics have inundated Canada’s freshwater systems. Regulations to reduce and mitigate plastic pollution have taken effect nationally and regionally, but these strategies are targeted at specific plastic uses. As yet, Canada lacks broad strategies to curb plastic use and waste.

EDN’s goals are to work for the end of single use plastics, promote alternatives to fossil fuel-based materials and 100 per cent recycling of plastics, encourage corporate and government accountability on the issues, and change human behavior with respect to plastics use.

Earth Day Network will leverage the platform of Earth Day and the growing interest in the 50th Anniversary of Earth Day in 2020 as a catalyst for global action.

“We will mobilize our global network of NGOs, grassroots organizations, campus youth, mayors, and other local elected leaders, faith leaders, artists and athletes, and students and teachers to build a world of educated consumers, voters and activists of all ages who understand the environmental, climate and health consequences of using plastic,” said Rogers.