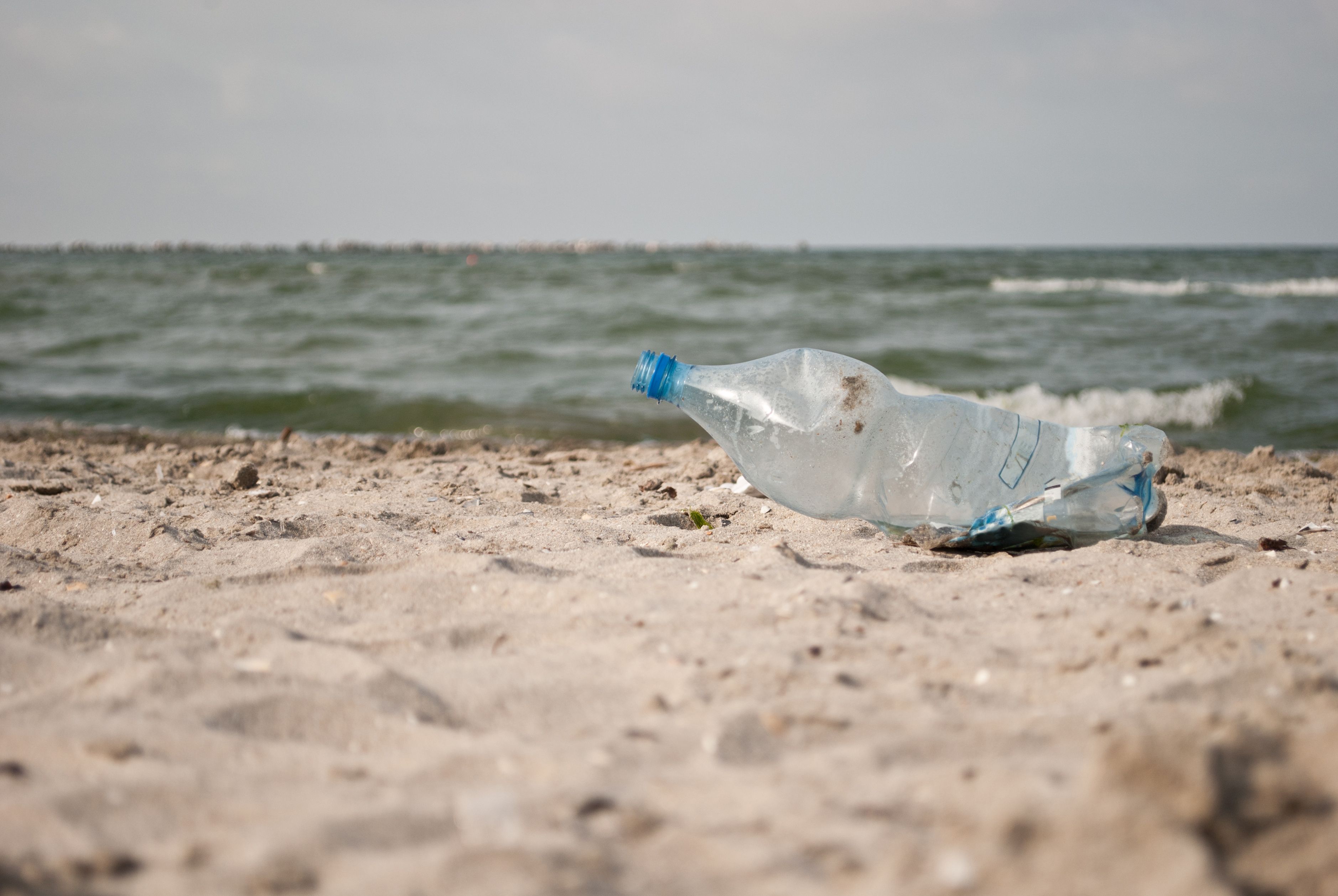 Researchers from the Rochester Institute of Technology have used computer models to estimate the volume of plastic and microplastics entering the Great Lakes each year.

Lead author on the research, Matthew Hoffman, assistant professor at the School of Mathematical Sciences, found that approximately 9887 metric tonnes of plastic pollution per year enters the Great Lakes. The researchers used census data and models from the study ocean debris to create a mathematical model for the amount of plastic entering the lakes.

“This study is the first picture of the true scale of plastic pollution in the Great Lakes,” said Hoffman in an interview with the Institute’s news outlet.

Lake Michigan is the most heavily affected, receiving about half of the total volume each year. Lake Erie receives the second most plastic by weight, approximately 2,500 metric tonnes, Ontario, Huron, and Superior follow at 1,400, 600, and 32 metric tonnes, respectively.

The researchers were able to model the surface distribution of plastic throughout the individual lakes. Hoffman and his co-author, Eric Hittinger, assistant professor of public policy, found that microplastic mass on the surfaces of Lake Superior were 0.0211 metric tonnes, 1.44 metric tonnes in Huron, and 4.41 metric tonnes in Erie.

This was the first study to map localized concentrations of plastics. Using the census data and mathematical models, Hoffman and Hittinger’s work broadens the scope of understanding with respect to the total volume of plastic entering the Great Lakes. This includes tracking where and how the pollution circulates, “articles released from Toronto appear to accumulate on the southern coast of Lake Ontario, including around Rochester and Sodus Bay,” said Hoffman.

The authors suggest that the results can be applied in a number of ways, including cleanup efforts, pollution prevention, and understanding the inter-state or international flows of plastic pollution.

The original pre-print study may be accessed here.