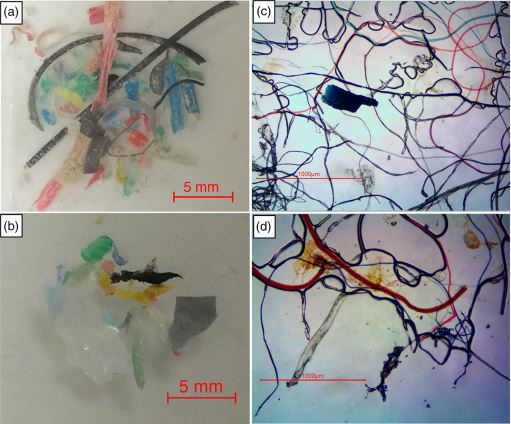 A new study led by researchers at Carleton University has found that microplastic pollution is prevalent in the Ottawa River and its tributaries.

Commenting to Global News, Jesse Vermaire, assistant professor of environmental science, geography and environmental studies at Carleton University and lead author of the study, said, “What really surprised us is that we found plastic particles in every single water and sediment sample we took, so the plastic was really prevalent in the river system.” The researchers found that between 70 and 100 per cent of all plastic particles collected were microfibres. Plastic microbeads and secondary plastic fragments were also recovered.

There has been persistent concern at the level of plastic and microplastic pollution in the Great Lakes for some years. And, recently, microplastic pollution in the Great Lakes has been the target of policy recommendations by the International Joint Commission (IJC). The IJC has made similar sampling and health assessment recommendations to the Canadian and U.S. governments as the research conducted by Vermaire et al. recommends.

In November 2016, the Government of Canada announced that it would ban microplastic beads in toiletries. However, as Vermaire said to Global News, “It’s great that the industry and the government decided to phase out microbeads … it’s really microbeads that got people’s attention on this issue. But the fibres are way harder to control.”