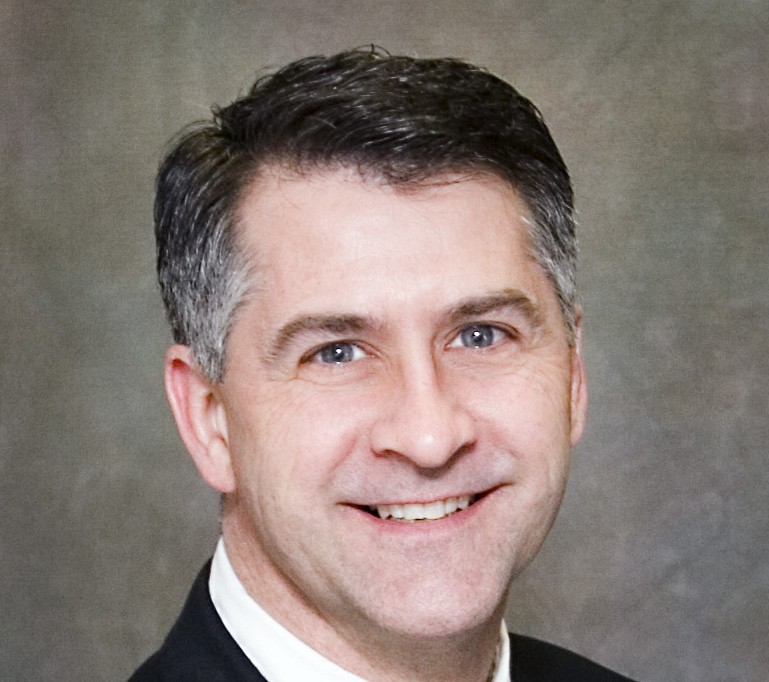 The Board of Directors of the Great Lakes and St. Lawrence Cities Initiative (Cities Initiative) has announced that John Dickert will has been selected to lead the organization as the new president and CAO.

Dickert will succeed David Ullrich, who will step down from his position this summer as executive director after fourteen years and will continue as a senior advisor to the Cities Initiative. Currently serving as the mayor of Racine, Wisconsin, Dickert brings decades of experience in local, state and federal government relations, strategy, fundraising, and coalition building. He announced on March 27, that he would be stepping down as mayor after eight years of service to the city.

“The work of the Cities Initiative is vital to the health and protection of the Great Lakes and St. Lawrence River,” said Dickert. “I am thrilled to step into this position with the Cities Initiative and work with a dynamic coalition of 128 other mayors to ensure the voice of local government is a part of Great Lakes and St. Lawrence decision making.”

Since his election as Mayor in 2009, Dickert has been actively engaged with the Cities Initiative as a director on the board since 2010 and chair from 2014 to 2015. As Mayor, Dickert has been involved in numerous water resource-related organizations, including the U.S. Conference of Mayors Water Council and the Wisconsin Coastal Management Commission, and has overseen the revitalization of Racine’s waterfront areas, most notably North Beach and the Root River.

“Mayor Dickert has been a strong force in our organization for years, and I am confident the positive presence of the Cities Initiative will continue under his leadership,” said Ullrich.

The Great Lakes and St. Lawrence Cities Initiative is a coalition of 128 cities from the United States and Canada representing over 17 million people who work together for the long term protection and restoration of the resource. The mayors work closely with state, provincial, federal, tribal, first nation, and non-government organizations from across the basin to protect, restore, and sustain one of the largest freshwater resources in the world.

In a press conference to announce his resignation as mayor, Dicket said,”Water was, and is, the next major political and economic battleground for this country, for our future.”