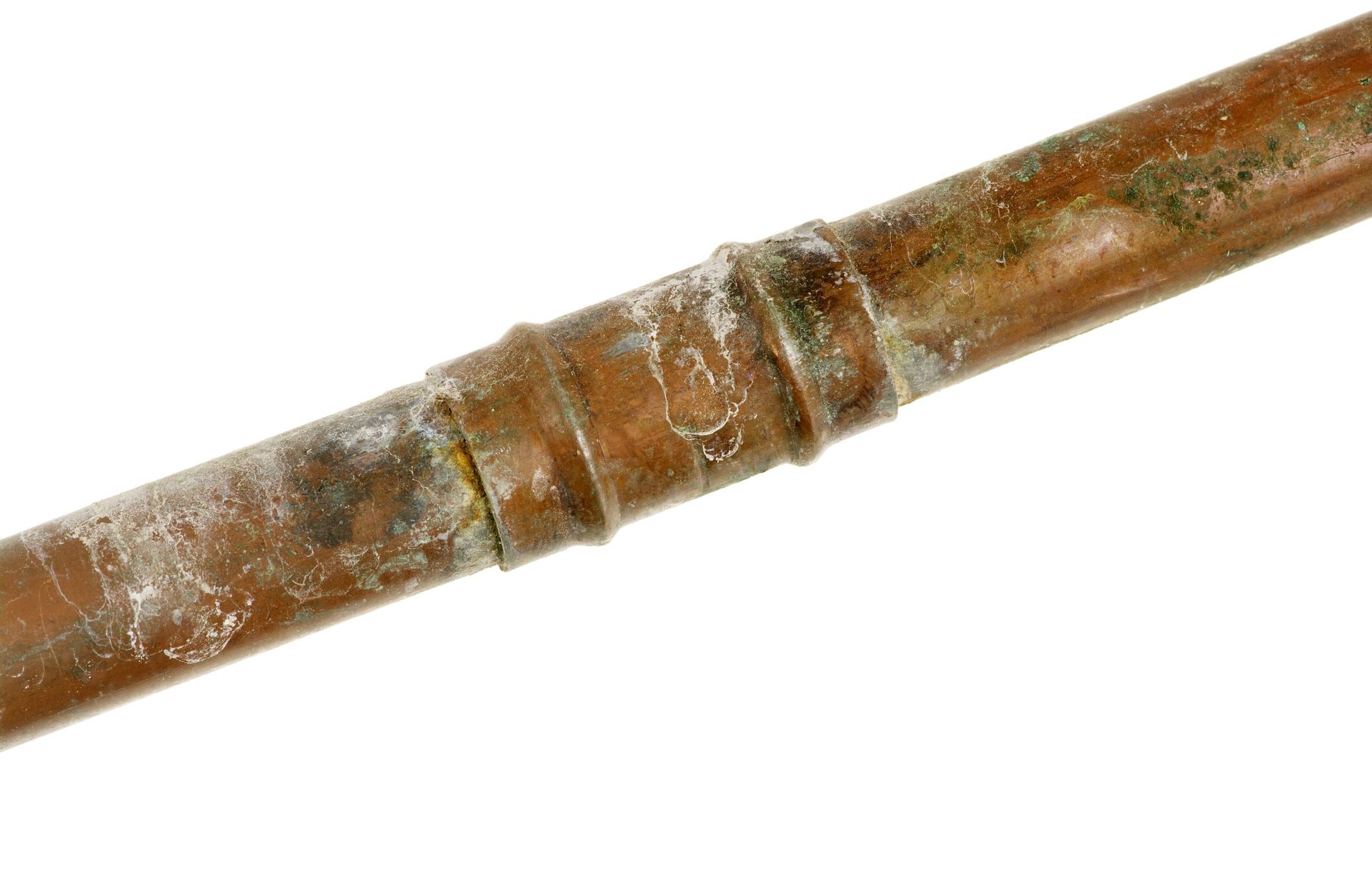 With approval from the Saint John Common Council, orthophosphate will temporarily be added to the city’s west-side water supply in order to stabilize scale formation on copper pipes.

After receiving reports from west side customers of leaking pipes following the transition from surface to ground water in September 2017, Saint John Water launched a research study in partnership with CBCL Limited and Dalhousie University. The study includes an analysis of copper pipe samples from affected homes, water from Spruce Lake—the previous water source—and the new South Bay Wellfield. The study is being conducted at the Centre for Water Resources Studies at Dalhousie University and initial results are expected within the next two months with all results available in approximately 4 to 5 months.

“We have been working diligently with water industry experts to analyze and test the collected samples and work towards a suitable solution,” said Saint John Water Commissioner, Brent McGovern. “While we await results of the study, we have identified an opportunity to respond to customer concerns with a safe, immediate solution to mitigate copper pipe leaks.”

Saint John Water estimates that it can have a temporary orthophosphate system designed, installed, and operational at the South Bay Wellfield Treatment Facility by the end of March 2018. The system installation is expected to cost approximately $46,000, with an additional $90,000 required to purchase orthophosphates for the remainder of 2018. There will be no additional cost to customers for the treatment, as costs will be managed within the city’s water and sewerage utility operating budget.

Orthophosphate is commonly used for corrosion and scale stabilization control. Its use is well established and applied to surface drinking water treatment in other local municipalities like Moncton and Halifax.
The city has advised the provincial Department of Health and the Department of Environment and Local Government on the recommended use of orthophosphate in the west-side water supply and has received consent from both departments.

As to what is causing the corrosion of copper pipes. “We’re working with a couple of competing ideas of what that is,” said Mike Chaulk, of CBCL Ltd., according to the CBC. “There’s an idea that the groundwater itself is corrosive.” But, Chaulk also suggested the corrosion could be the result of differences in chemical composition of the former water supply compared to the new water supply.

Last week, a class-action lawsuit was filed on behalf of west-side residents alleging that the corrosion of the pipes was due to negligence on the part of the city. Saint John Water will report back to Common Council in five months once research results from Dalhousie University are available.