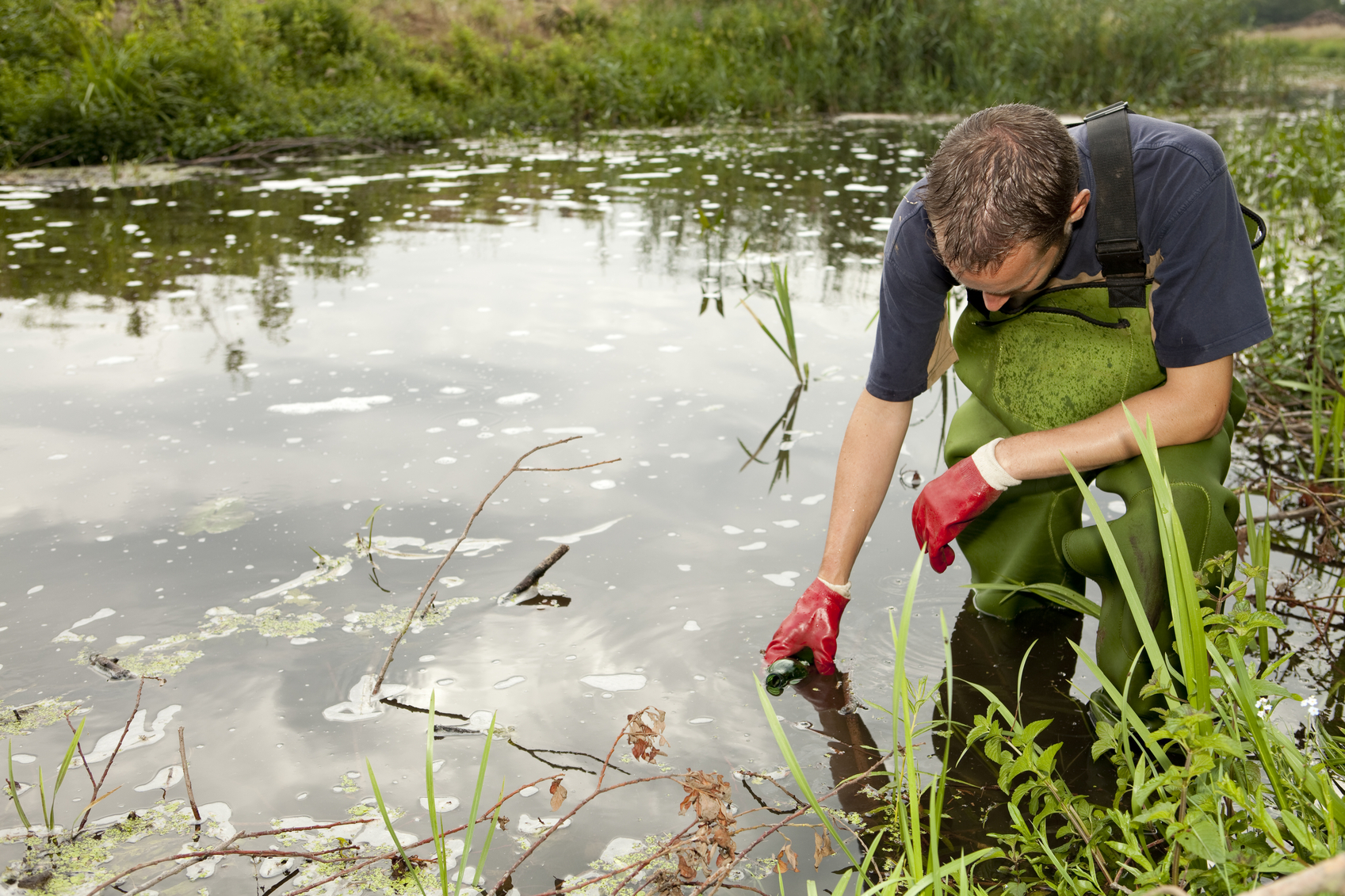 The Trudeau government has made progress in its efforts to reverse the impacts of muzzling under the previous government, says a new survey report released by the Professional Institute of the Public Service of Canada (PIPSC). But much more work needs to be done, says the union that represents over 16,000 federal scientists, engineers, and researchers.

The report, titled Defrosting Public Science, updates the findings of a 2013 survey report titled The Big Chill, which found 9 out of 10 respondents (90 per cent) did not feel they could speak freely to the media about the work they do. The latest survey, conducted by Environics Research a little over a year and a half into the Trudeau government’s mandate, found that that number had dropped to 5 out of 10 (53 per cent).

“While that’s progress,” said PIPSC President Daviau, “it’s unacceptable that half of federal scientists still feel they can’t speak freely—even after negotiating new provisions that protect their right to speak freely about their work and science.”

The report stated: “On November 6, 2015, the new Minister of Innovation, Science and Economic Development, Navdeep Bains, released a statement declaring federal government scientists free to speak to the media about their work. Shortly afterwards, the new Liberal government announced departmental policies and procedures would be revised to reflect this change.”

In Water Canada’s own interactions with dozens of federal scientists following the release of the departmental policies regarding media interactions, the reactions ranged from alleviation to gleefulness (some groups were reported to have burst into song). Yet the report suggests that some senior managers continue to restrict access to media as if there had never been an election.

Among the survey’s other findings were:

“What these survey results show is that the process of removing the ‘chill’ imposed on federal scientists under the last government will take longer and require more deliberate efforts on the part of both the government and the public service to succeed,” added Daviau. “We believe that should include efforts to strengthen whistle-blowing laws so that federal scientists don’t have to risk sacrificing their careers in order to warn about concerns in the public interest.”

“Given everything we see happening to federal science in the United States,” she added, “it’s more important than ever that Canada set and enforce the right example for government science.”

The report recommends the government take several steps to improve efforts to unmuzzle scientists, including:

Invitations to participate in the online survey, hosted by Environics Research, were sent to 16,377 federal scientists, engineers and researchers engaged in scientific work in over 40 federal departments and agencies. Of these 3,025 (18.5 per cent) responded between May 29 and June 27, 2017. The survey is considered accurate [+ or – 1.8per cent,] 19 times out of 20.

To read the full report, Defrosting the Public Service, visit the PIPSC  website.