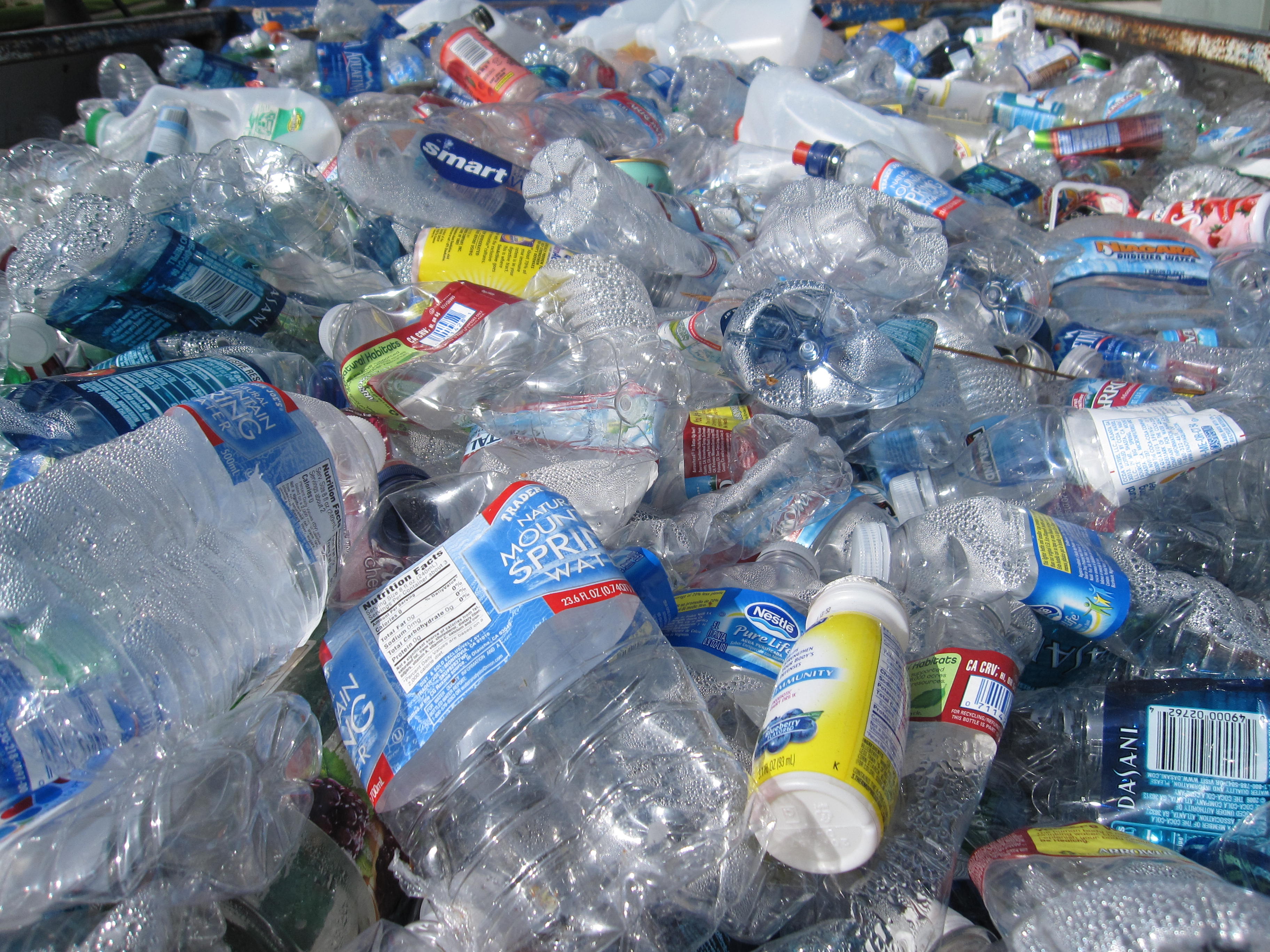 After Montreal has eliminated plastic bags in 2018, it will take on plastic water bottles, said Mayor Denis Coderre. Mayor Coderre cited the 700 million single-use plastic bottles in Quebec landfills every year as reason for the ban.

Dimitri Fraeys, vice president of innovation and economic affairs for the Quebec Bottled Water Association, said that, “water isn’t the only thing in plastic bottles.” Fraeys continued that tourists visiting Montreal would be at a loss without the familiar objects as reported by Public Radio International.

Others, such as Manon Massé, of the Quebec Solidaire party, who spearheaded the ban on disposable plastic bags in the province, believes that the mayor’s plan doesn’t go far enough.

Martin-Pierre Pelletier, a lobbyist hired by the Canadian Beverage Association, told the CBC that “We don’t think banning (bottled) water is a solution.” Canadians consumed about 2.5 billion litres in 2015 and the volume is expected to increase by 3 per cent in 2016 according to a report produced by Euromonitor International.

Further, the kinds of disposable plastic bottles that water is packaged in are not counted in individual units. Instead, they are tracked through the market as a comparative percentage that go into and come out of the market, according to Carolyn Fell, the senior director of communications for the Canadian Beverage Association (CBA).

Fell went on to say that the CBA takes “pride in environmental stewardship in our industry,” and that the amount of water consumed via disposable plastic bottles is approximately 9/1000 of one per cent of water the 38,300 million cubic metres of water withdrawn annually from Canada’s rivers, lakes, groundwaters, and oceans.

Addressing the feasibility of a plastic water bottle ban Fell described the Canadian Beverage Container Recycling Association (CBCRA) saw a 55 per cent increase in the rate of containers recycled in away-from-home projects instituted in Manitoba provincial parks between 2010 and 2015. More details are available in the CBCRA’s 2015 report.

*Updated to reflect more accurate data from the CBA.