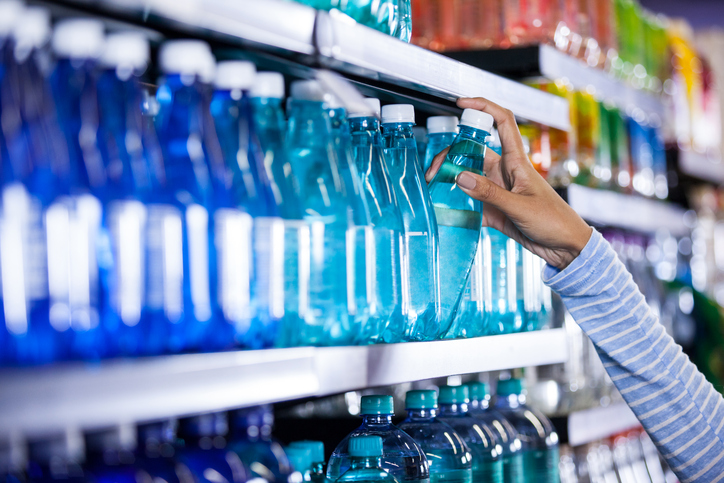 A new poll of 1,500 Ontario residents has revealed discrepancies between the provincial government’s public policies when it comes to the bottled water industry and public opinion on the issue.

The province-wide poll, commissioned by the Canadian Bottled Water Association, carried out by Forum Research, and conducted between January 21st and January 24th, revealed that 79 per cent of Ontarians purchased or consumed bottled water in the past 12 months.

Significantly, nearly three quarters of those surveyed (72 per cent) said they don’t think it’s fair for the government to increase fees for commercial groundwater takings if only bottled water companies are singled out and golf courses and other industries are exempt.

“What these poll results tell us is that not only do the majority of people in this province consume bottled water, they don’t agree with the way the Wynne government has handled this file,” said Elizabeth Griswold, Executive Director of the Canadian Bottled Water Association. “This poll speaks to the issue of fairness and consumer choice and should be a wake up call for the government who seem determined to make policy up on the fly, taking their cue from a small group of people intent on spreading misinformation and putting an entire industry that employs more than 2,000 people in this province at risk.”

Other findings from the poll: 76 per cent of respondents indicate they primarily drink tap water at home; over two-thirds of respondents (68 per cent) also rejected the Ontario Liberal government limiting consumer options when it comes to what they eat or drink; and 7 in 10 disagreed that bottled water produced in Ontario should be subject to additional government imposed charges when imported water is not required to pay those fees.

Griswold also said that the bottled water industry will continue to combat misinformation and reactive policies. “For example, 74 per cent of those polled didn’t know that our entire industry takes less than one per cent of permitted groundwater takings in Ontario. Singling out our industry sends the wrong message to every industry out there. And that is, locate and invest in Ontario at your own peril.”

In January, the Ontario government proposed a fee increase for water taking permits from $3.71 for every million litres of groundwater to $503.71.

The province-wide poll which has a margin of error of less than 2 per cent. Water Canada has provided ongoing reports on the bottled water debate. Features include commentary from Wellington Water Watchers and Nestlé Waters Canada, and explorations of the science from Rob de Loë and Coca Cola’s work on complete water neutrality.