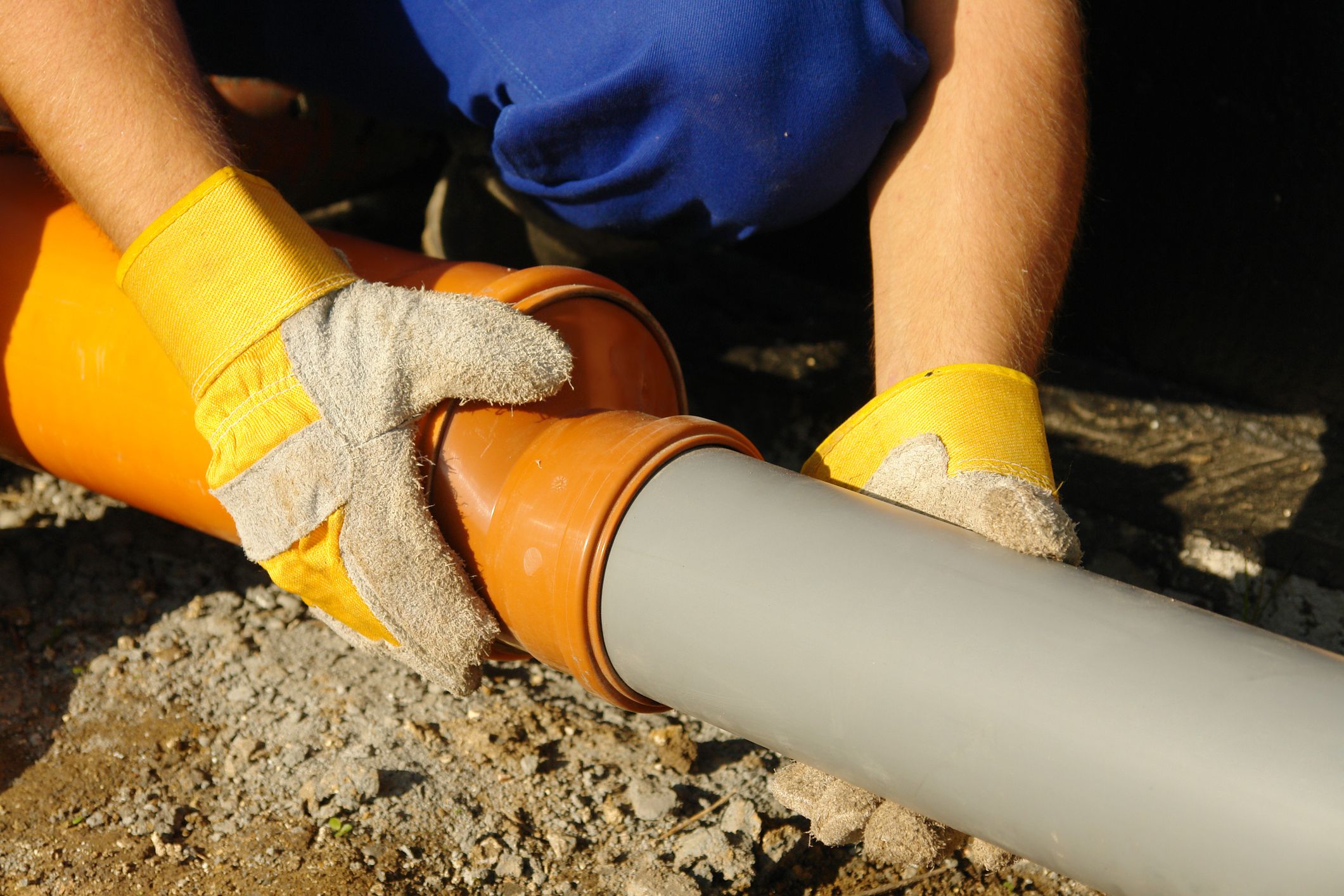 Responding to the October 26, 2017 article in the Selkirk Record, Selkirk Mayor Larry Johannson said in a statement, “Let there be no misunderstanding, the City of Selkirk most definitely welcomes the RM of St. Andrews to connect to our system. In fact, we already provide sewer services for some RM residents.”

Based on the recommendation of the Selkirk’s engineers, the city indicated that the RM would need to connect to the City’s lagoon system rather than connecting to the city’s collection system, which takes the city’s sewage directly to the treatment plant. This connection plan is a requirement due to the differences in the quality of the sewage created by the type of system being constructed by the RM. While a slightly different connection, it is still a connection to the system. The cost would be around $8 million, instead of the $2.6 million allotted in the RM’s original plan.

“I am very proud of the work done by our administrative team who, on short notice, put together an extremely cost-effective proposal for the RM,” said Mayor Johannson. “We believe that our proposal offered a real potential for long-term cost savings for St. Andrews residents.”

The statement from Selkirk declares that the city is willing and able to provide sewer services to the region identified within the RM’s Phase Two project for wastewater treatment. Further the mayor of Selkirk stated that the city would happily seek to negotiate a more equitable and cost-effective resolution for St. Andrew’s residents beyond the initial proposal.

In part, the contention between the city and the RM is in regards to whether the RM would have to connect to the Winnipeg wastewater treatment network. A St. Andrew’s resident quoted in the same Selkirk record article voiced concern that Winnipeg is not under the Public Utilities Board, which regulates rate payments; residents are concerned that if St. Andrew’s connects to the Winnipeg treatment network, the cost of the connection will be borne disproportionately by St. Andrew’s residents being connected during Phase Two.

“Historically our sewer rates are significantly lower than Winnipeg’s—the RM’s own analysis shows that connecting to Selkirk could save the average St. Andrews family around $145 per year,” said Selkirk Mayor Johannson. “We offer lots of price assurance, as well, because our rates are governed by the Public Utilities Board where Winnipeg’s are not, and we have already priced the cost of our new plant into the rates we’ve shared. There will be no rate surprises coming in Selkirk.”

In September, Selkirk released details on its new Wastewater Treatment Plant, and in July the city was able to make strategic use of asset management planning to eliminate combined sewers.