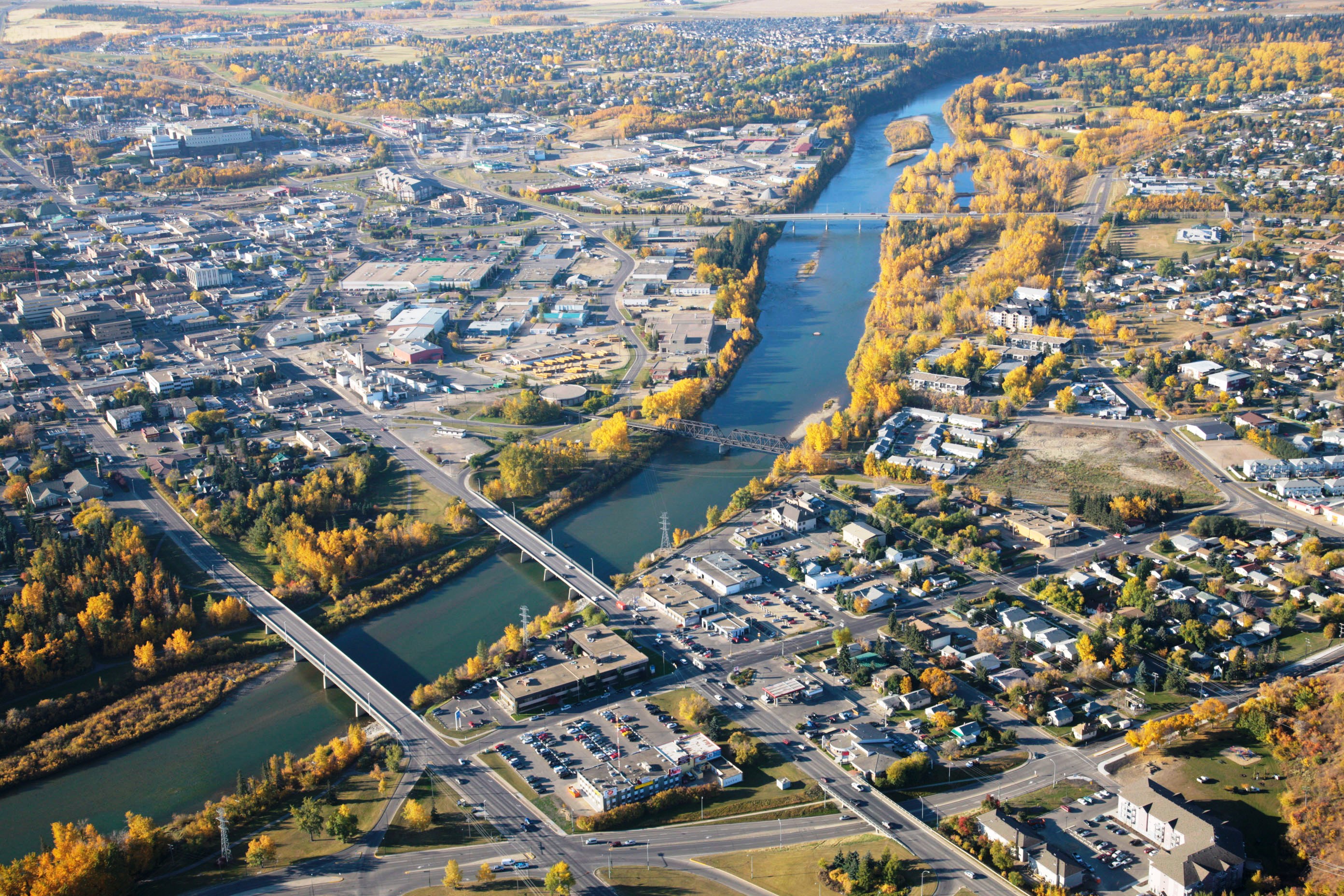 Red Deer, Alberta, will take on $5.2 million in debenture to finance the construction of the North Regional Water and Wastewater lines.

In the city council’s October 30th meeting, it was agreed that the city will borrow $3 million for the regional waterline from the intersection of Hwy 2A/11A north to the Blindman River from the North Red Deer Regional Water Services Commission. In the 2017 capital budget, the project was estimated to cost $8.152 million, but after a detailed cost analysis, the actual costs have been found to be within a $4 million budget. As such, the city will fund the project through $1 million from the Water Capital Reserve for the relocation of the meter chamber and $3 million in debt in the Water Offsite Levy for the line purchase.

The Red Deer Advocate noted that the city’s mayor, Tara Veer, said projects such as the North Regional Water and Wastewater lines help secure healthy watersheds and accommodate population growth. “We are expanding (the sewer trunk line) so we don’t have to build it again later.”

The regional sewer gravity main line will soon commence construction from the north side of Chiles Industrial Park to the city’s Wastewater Treatment Plant. The line will be funded from debenture in the Sanitary Offsite Levy fund in the amount of $2.2 million. This line will be oversized as per the city’s request to its staff.

Kelowna to Debate Moving Ahead on Integrated Water Plan