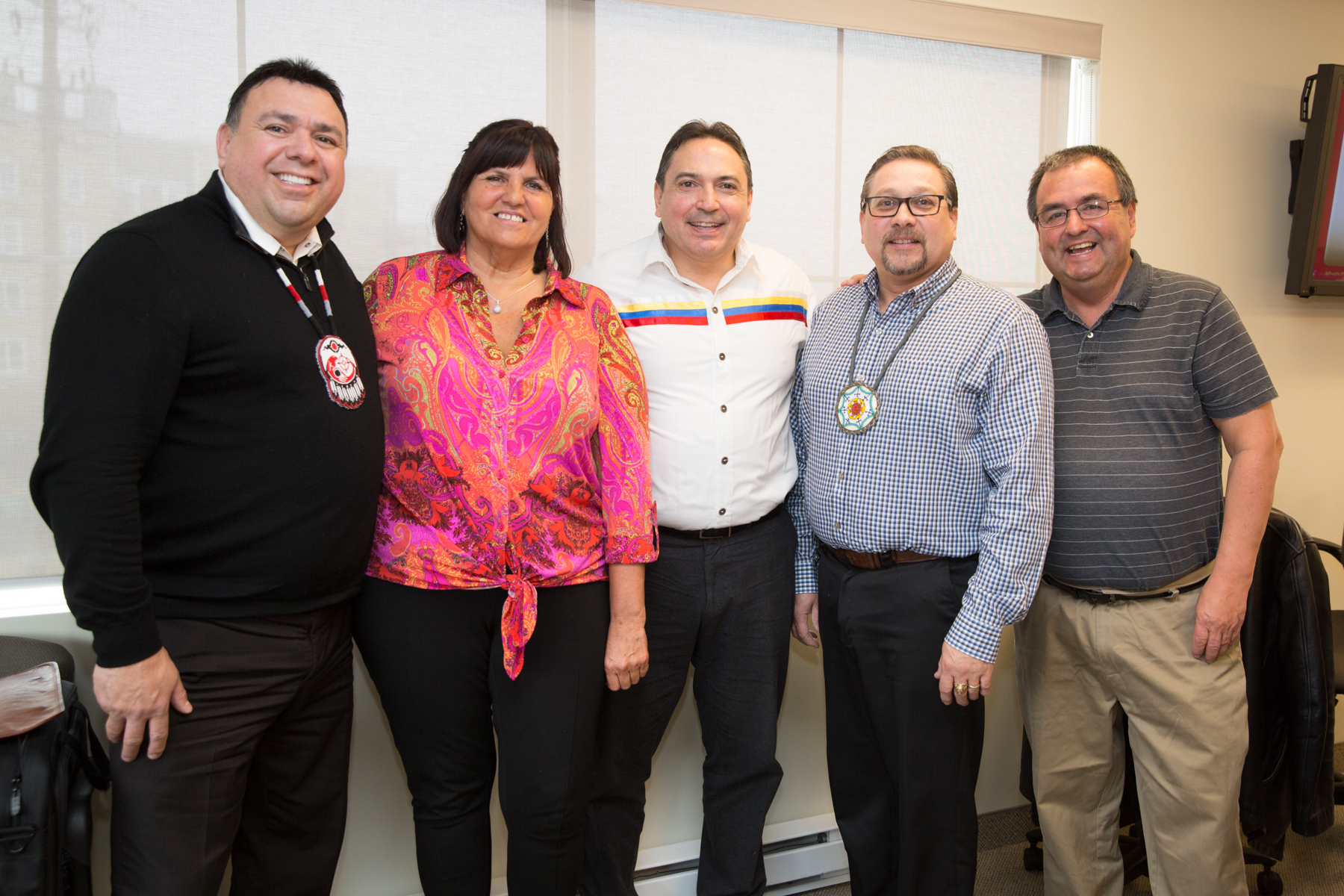 A report commissioned by the Atlantic Policy Congress of First Nations Chiefs Secretariat, conducted by Halifax Water, recommends the formation of a new Atlantic First Nations Water Authority (AFNWA), owned directly by First Nations communities. The new authority would have the potential to transform water and wastewater service delivery for First Nation communities in Atlantic Canada.

The report was developed through outreach activities and direct feedback from First Nation Chiefs, Elders, and system operators, as well as a review of best practice in Canada. A formal questionnaire was sent to agencies that provide direct or support services to First Nation communities in the provision of water and wastewater service.

Throughout the initial engagements, it became evident that significant value is attached to environmental stewardship, the spiritual aspects of water, and what is known as Two-Eyed Seeing (a framework for understanding indigenous and non-indigenous knowledge). It became apparent that the AFNWA should incorporate First Nations traditional knowledge and culture in the utility involved in water and wastewater services.

The new Authority would be a First Nation-led organization, constructed, owned and operated by and for communities. The report recommended a decentralized model where autonomous business units—which have a wide scope for individual plans and actions—are supported by the head office.  The ongoing need to build trust, and communicate with its users and stakeholders in a transparent and open manner was noted as a key to the Authority’s success.

This final report on the corporate structuring for an AFNWA is part of the ongoing research and engagement in relation to the First Nation Clean Water Initiative Atlantic Region facilitated through APC.

The Atlantic Policy Congress is still working on the financial aspects of such a utility.

Halifax Water Recommends No Increase in Water Rates Over Next Two...