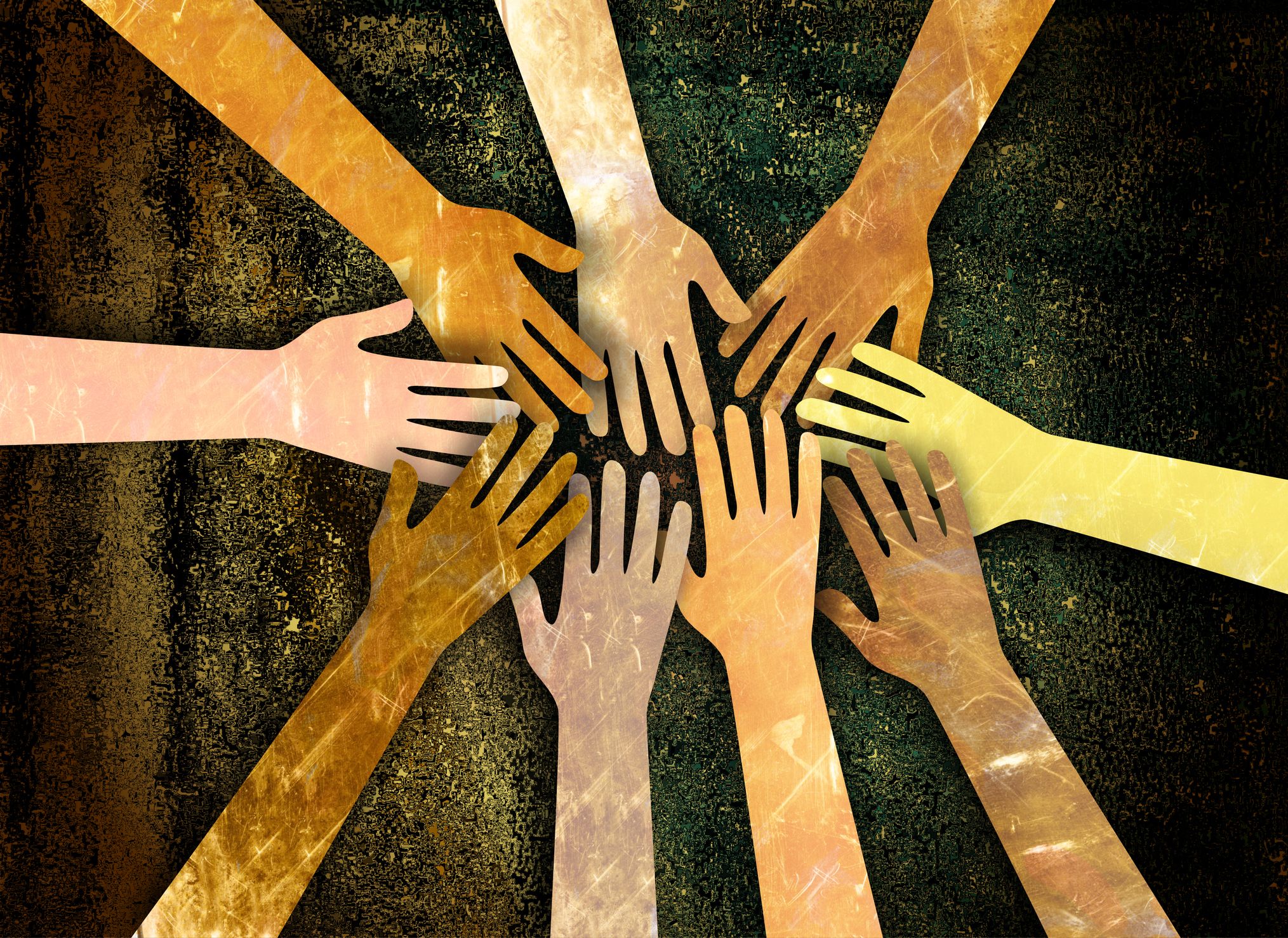 Opposition to the federal government’s attempts to introduce regulations for water and wastewater has been persistent ever since the government set out to engage with First Nations on a draft Safe Drinking Water for First Nations Act (SDWFNA) in 2009. Put into force on November 2013, the enabling SDWFNA has had continued resistance from First Nations opposed to the manner it was introduced. There was no free, prior, and informed consent in its development. It did not respect First Nations inherent and Treaty Rights related to water. And as it was introduced in the Senate the Act did not identify the resources required to implement the regulations once they were enacted.

Assembly of First Nations (AFN) resolutions have been passed that called for the repeal of the SDWFNA including Resolution 26/2017. Response recently came from the newly formed Indigenous Services office proposing “a path forward on the Safe Drinking Water for First Nations Act through First Nations-led engagements on the Act.”

One of the most important recommendations from this report was the “federal government must close the resource gap.” The report further stated that “First, and most critically, it is not credible to go forward with any regulatory regime without adequate capacity to satisfy the regulatory requirements.”

Closing the resource gap
Closing the resource gap has been challenging for the current and previous governments. Budget 2016 stated, “While some progress has been made, significant gaps remain. Budget 2016 proposes to address health and safety needs, ensure proper facility operation and maintenance, and end long-term boil water advisories on reserves within five years by investing an additional $1.8 billion over five years, starting in 2016–17.”

At the December 2017 AFN Special Chiefs Assembly, Minister of Indigenous Services Jane Philpott addressed the delegates and reported that there is a plan for each of the Drinking Water Advisories. It is reassuring to know that the federal government has a plan in place to eliminate all drinking water advisories during the current mandate of the Prime Minister.

On December 7, 2017 The Office of the Parliamentary Budget Officer released the report “Budget Sufficiency for First Nations Water and Wastewater Infrastructure.” The report stated that the “PBO has constructed a range of estimates of the cost of improving W&WW systems on First Nations reserves to the point where residents can enjoy drinking water and wastewater services comparable to non-First Nations communities of comparable size, and which would eliminate long-term boil water advisories by 2020.”

The important conclusion from the PBO report is that the “estimated capital and operating and maintenance (O&M) cost are considerably more than the actual and planned Aboriginal governments’ funding for First Nations W&WW infrastructure.” With respect to the O&M funding the government has also committed to review its O&M Policy with support from the AFN.

Looking ahead we remain hopeful that significant changes and appropriate resources will start to be realized as the plans to address the DWAs are implemented and First Nations-led process for safe water begins. First Nations have for far too long suffered from lack of safe drinking water and proper sanitation. It is time to reconcile this injustice and set the path forward and deliver on the commitment for provision of safe water for the next seven generations.