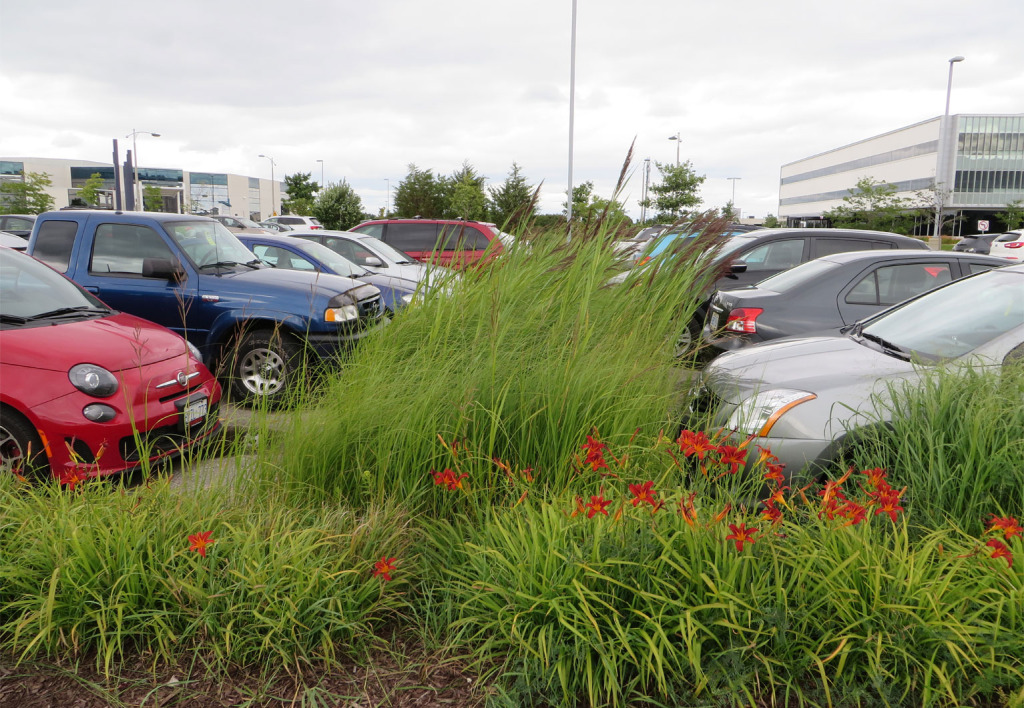 Over three-quarters of British Columbia’s population live in urbanized watersheds. These watersheds are a cornerstone of ecological and human health as well as economic and social activity. Important as they are, urban waters are threatened. Concerns about water quality, low flows and flooding, and habitat loss are increasingly common in many cities around B.C.

The Canadian Freshwater Alliance, with the support of Evergreen, recently undertook research to determine what problems are affecting urban watersheds, why they’re happening, barriers local governments face in trying to address them, and how better supports could be developed under the province’s water framework.

This research, sponsored by the Bullitt Foundation and Real Estate Foundation of B.C., is contained in the recently-released Water Sustainability and the City report.

The report synthesizes empirical data gathered from surveys, interviews, and workshops with practitioners that work for and with local government in cities on Vancouver Island, the Lower Mainland, the Kamloops area, and the Okanagan.

A key takeaway of the research is that existing tools are not enough to protect—or make gains on—watershed health. Interestingly, despite rules such as the Riparian Areas Regulation in place, research participants were particularly concerned about riparian habitat loss, with 80 per cent of survey respondents indicated this was a ‘significant’ or ‘very significant’ concern in their watershed. What’s more, even though local government have powers to affect how land is developed in their jurisdiction, participants identified land-use change as a salient challenge: 83 per cent of participants said this was a “significant” or “very significant” problem (four and five out of five in severity).

The report identifies seven barriers that hinder local governments in working toward urban watershed sustainability and identifies a number of regulations, policies, and programs that could be developed under the province’s new Water Sustainability Act to address these barriers. Since the Act is still under development, local governments would do well to seize this opportunity by asking for more supports. 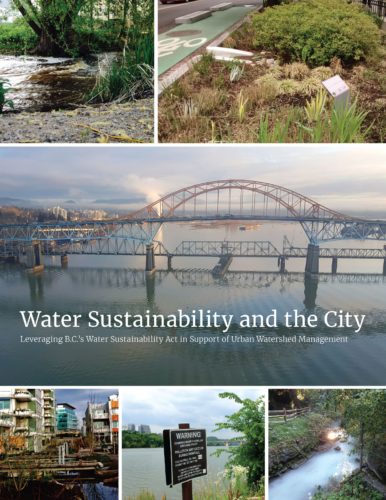