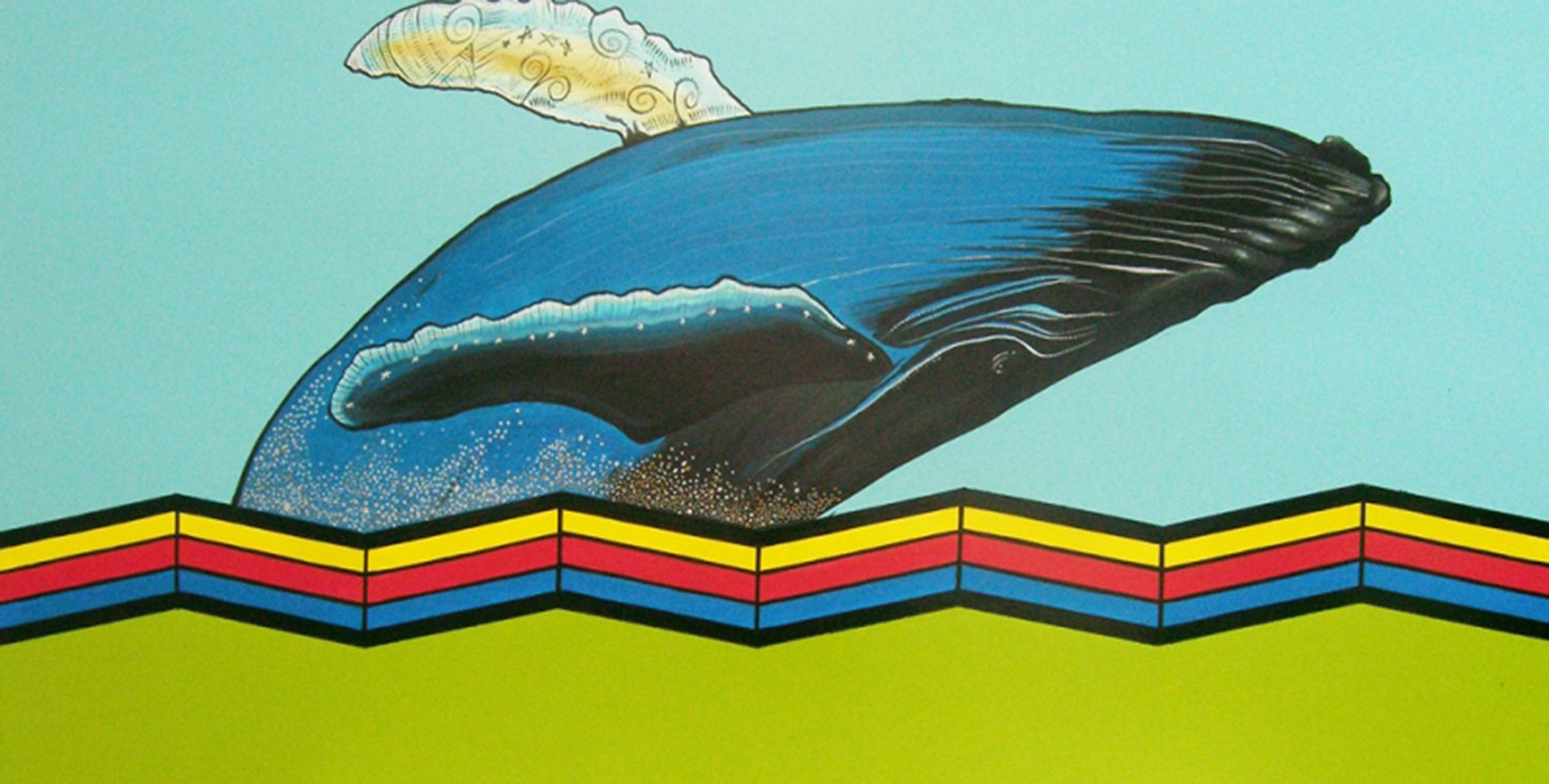 As First Nations are more actively deploying their own governance locally, regionally, and nationally, a growing body of Canadian leaders are advocating for the federal government to get out of the way. This is equally true when it comes to clean water.

In 2017, the Atlantic Policy Congress of First Nations Chiefs Secretariat (APC) put forward specific recommendations for an Indigenous-led water authority that would act as a hub to support First Nations communities managing their small water systems. The decentralized, full-service model would incorporate Two-Eyed seeing—traditional knowledge, recognizing that water has a spirit and western knowledge of water treatment. With the plan in hand, the APC is calling on the federal government for the resources to launch it.

John Paul, the executive director of the APC, who has been working on water issues for over 20 years, said, “This all started when the Expert Panel came around the country. The government recommended that they look at options water issues and the regulatory regime for the Indigenous communities across Canada.”

In 2016, the federal government, in partnership with the Assembly of First Nations, announced the creation of a panel of experts that would examine and provide options on the establishment of a regulatory framework to ensure safe drinking water in First Nations communities. It was then that the APC began formulating views on the matter.

“There were some very credible people on the panel that really looked at the range of solutions to address the issue and come up with a regulatory regime that would actually work,” said Paul. “I think they made a lot of sense in what they recommended to do. It’s just been a very long slog for the government to actually execute it.”

As of 2018 there are still no regional or national regulations in place, despite the panel’s recommendations and the government’s commitment to pursue them. But the APC’s work on the issue has moved forward. They have partnered with Dr. Graham Gagnon, towards the developments of regulations based on provincial standards, and now, they believe that they have delivered a governance model with the potential to transform water and wastewater service delivery for First Nation communities in Atlantic Canada, a model which could be scaled up nationally.

Two-Eyed design
“This should be a water authority by First Nations for First Nations,” said Carl Yates, the general manager of Halifax Water. “It is very important to build capacity, to take ownership and chart their destiny through their own advancement of knowledge and operational expertise.”

When the APC began to look into the organizational requirements of an Indigenous-led water authority, they decided to work with a consultant to facilitate an extensive community engagement process. Halifax Water won the contract and got to work, bringing together chiefs, councilors, elders, and utility managers across Canada, as well as their own in-house expertise to provide four options for consideration and recommendations.

“It’s one thing for us to lend expertise and suggestions, but we learned as well. It was very rewarding for those of us at Halifax Water who have been involved. We had our eyes opened to a greater world and understanding of the whole concept of Two-Eyed seeing, and [the process] helps us make connections to First Nations communities, as well,” said Yates.

Yates explained that Halifax Water came to the table with a strong desire, and a sense of social obligation, to facilitate a process that First Nations communities would feel good about. He said the utility was also well positioned based on its own history of municipal amalgamation and adoption of small systems, starting in 1996. “We were involved in the governance aspects of the plan: How can this arms-length authority be set up, and how can it operate with the right checks and balances in place? There was a recognition that it needs a strong board and a strong regulatory framework for drinking water and wastewater.”

He explained that the utility’s history was on their side. “We have been fortunate to come through a couple of mergers ourselves, which have involved extensive operations of small systems […] Because the municipality is so diverse and spread out, it comes with different geography, different geology, different operating conditions, surface water, lakes, rivers, groundwater—we’ve touched it all. I think it’s important that we came out of [the amalgamations] with a direct operating understanding of how to set up small systems for success.” As part of the analysis for the APC, Halifax Water also looked at OCWA, EPCOR, SaskWater, as well as Technical Services Groups in Alberta and Ontario with first nation experiences for best practices.

When the final report was delivered, four options were presented with one recommended option: that a new Authority be constructed, owned and operated by and for First Nations communities. It recommended the Authority have a decentralized model with autonomous business units, which have a wide scope for individual plans and actions and are supported by the head office.

John Paul said, “In talking to our elders, it was clear that unless we built an institution that is Indigenous, based on our values, our culture, and our belief of Two-Eyed seeing and the intrinsic spiritual value of water, then our workers would be just city workers.” He noted how crucial the ongoing need to build trust and communicate with community members in a transparent and open manner would be to the Authority’s success.

“Out of the months and months of discussion, this is what we came out with. The discussions were very heated at times, but that’s part of the process. […] It all goes back to trust. You have to trust these people to protect you. They are water protectors,” he said.

Way forward
John Paul and APC have ambitions to get a decision from the newly-created Ministry of Indigenous Services before March 31st. They aspire to have the financials figured out, a regulatory regime in place, and the new water authority operating by 2022.

“I think the new Minister Philpott is a very courageous person, and she wants to get stuff done,” said Paul. “I have been talking to the department about our proposal and have provided a mountain of paper that we have generated from our work. I am trying to convince her that this is the way to go. This ideology can be created in almost any part of the country because it is consistent with our values.”

Paul explained that having both regulations and accountability in place are key to the model’s success, allowing the authority to get liability insurance, but also to provide consistent education, training, and to explore leveraging private funds. Although they have not been granted official support, Paul is convinced that it is just a matter of time before the government comes around to the idea.

Speaking on general interests of First Nations communities to take over jurisdiction and control of water systems, Indigenous Services Minister Jane Philpott said, “This is in keeping with our general approach across all sectors and our government’s commitment to recognition of rights, including the right to self-determination.” She added, “There is lots of evidence in other sectors that when we support communities to be able to take on self-government, or sectoral self-government—whether it be education or health—that they are much more successful. […] When it comes to water, there are certain areas where they are working towards this. The Atlantic Region is one of the best examples. […] We are supporting communities in their interests in developing the possibility of hubs that will take on authority for water systems.”

Now that the Ministry has been granted official responsibility, Paul’s requests may be answered. Paul said, “Water is a public safety issue; it’s not an Indigenous issue. Whether it’s an Indigenous or non-Indigenous system, it is still going to have to produce the same outcome of clean water.”

He added, “I’m not going to give up. I believe this is too important not to fix. It’s like our language, it’s like our culture, our beliefs. This is really important to communities—having safe drinking water.”

Whale painting by Mi’kmaq artist, Alan Syliboy from his People of the Dawn series.