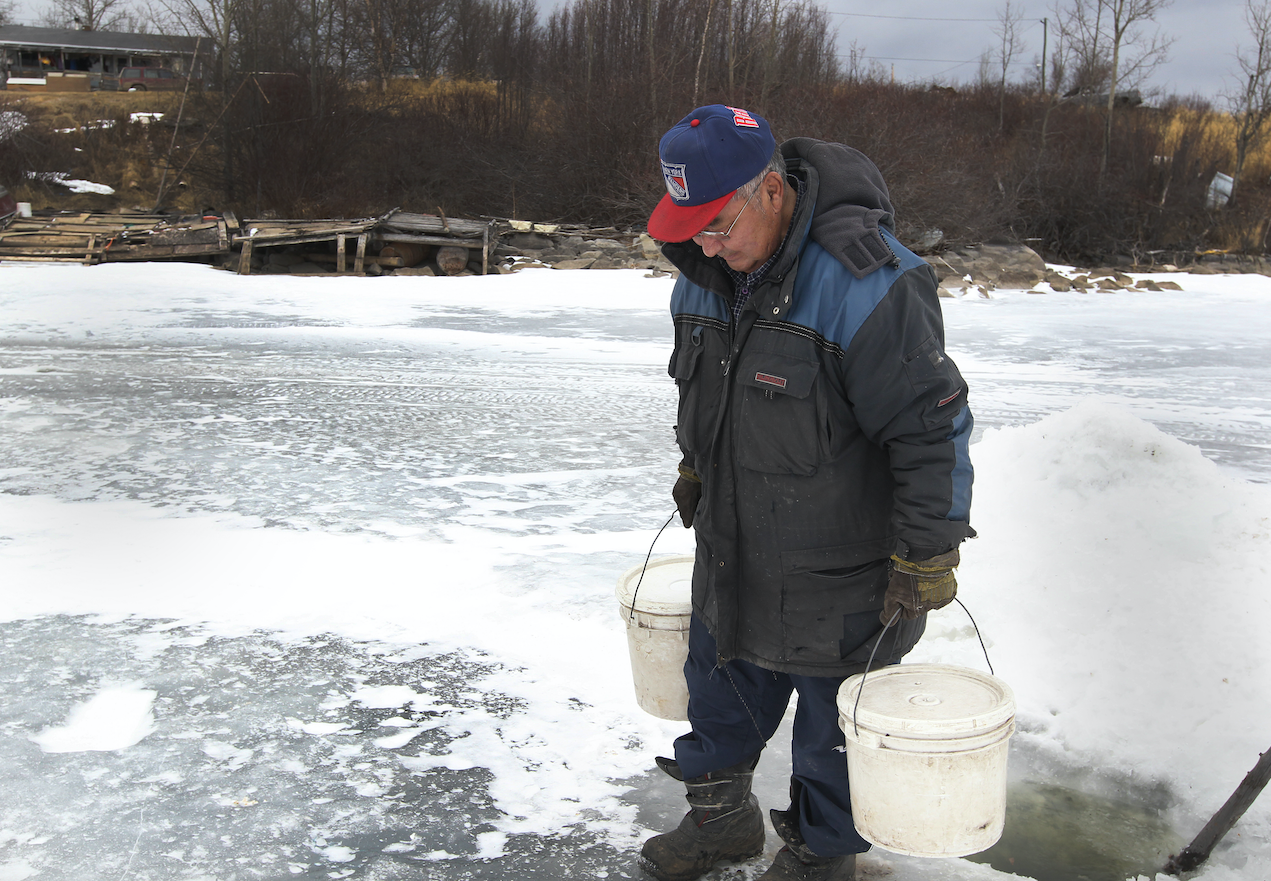 The Parliamentary Budget Officer, Jean-Denis Fréchette, released a report today analyzing federal spending on drinking water and wastewater treatment on First Nations reserves. In it, he suggests that the current government is grossly under-budget to meet the 2015 promise end to long-term boil water advisories on reserves within five years.

The report states that the baseline estimates of the capital investment required to meet actual and future needs four First Nations communities is $3.2 billion, with drinking water systems accounting for 57 per cent of that total ($1.8 billion) and wastewater systems accounting for the rest ($1.4 billion). Annual operating and maintenance needs are estimated at $361 million, with $218 million for drinking water and the balance for wastewater systems.

The PBO concluded, “Depending on the scenario, PBO analysis indicates that total historical spending since 2011-2012 and the planned spending announced in budget 2016 plus other potential funding only cover between 50 per cent and 70 per cent of the total investment needs. The recommended capital and O&M costs are considerably more than the actual and planned funding for First Nations W&WW infrastructure.”

Within the analysis, the PBO “constructed a range of estimates of the cost of improving drinking water and wastewater systems on First Nations reserves to the point where residents can enjoy drinking water and wastewater services comparable to non-First Nations communities of comparable size, and which would eliminate long-term boil water advisories by 2020.”

The report also examines the evolution of expenditures over the past decade and where possible, explains how INAC allocates its funds.

The report acknowledges that funding sources necessary for basic sanitation could potentially be drawn from other sources, including transfer payments from provincial and territorial governments and revenues of Aboriginal governments.

By the numbers: Water and wastewater systems on First Nations Reserves 2010-11

The report Budget Sufficiency for First Nations Water and Wastewater Infrastructure is available on the PBO website at http://www.pbo-dpb.gc.ca/web/default/files/Documents/Reports/2017/FN%20Water/FN_Water_EN.pdf