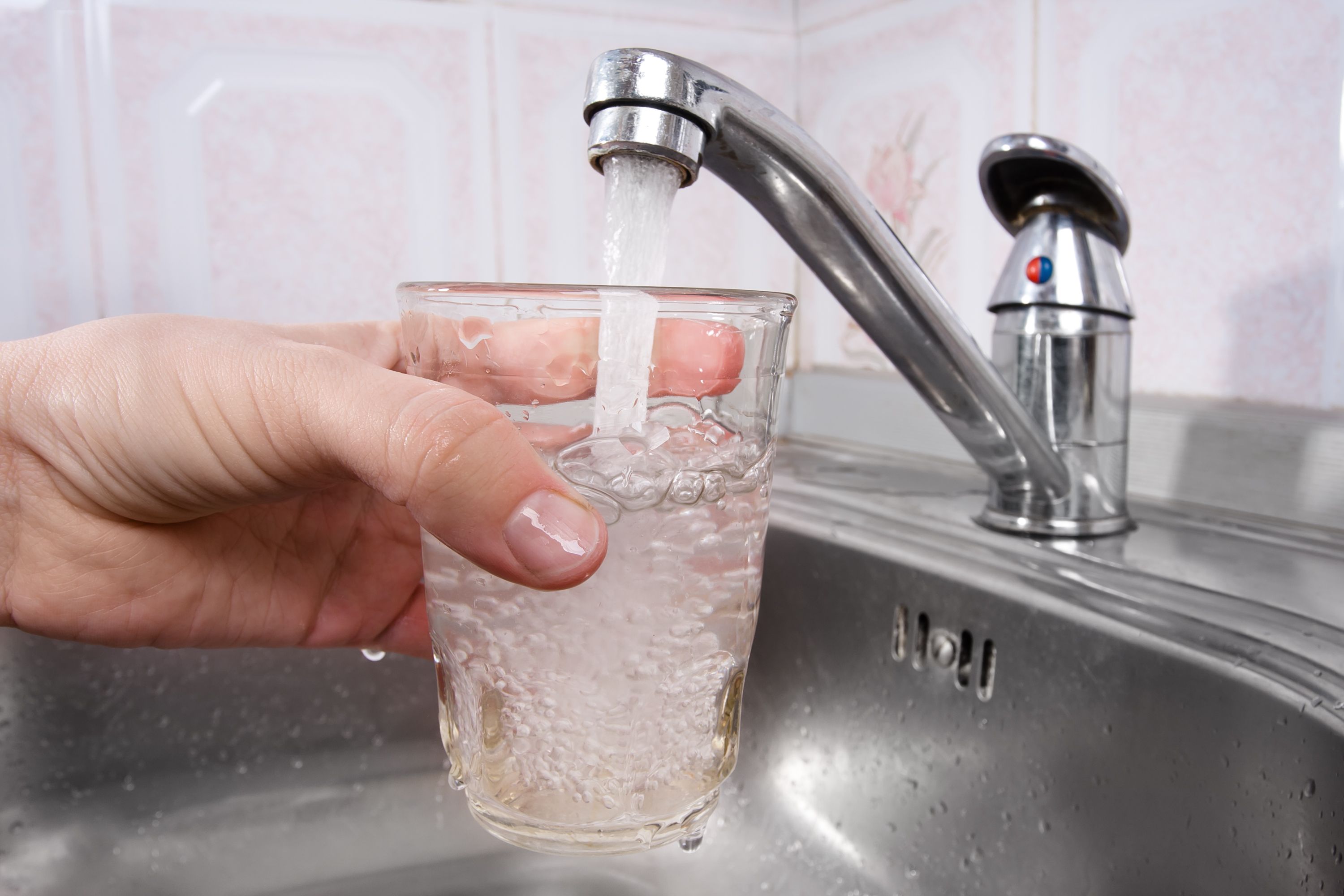 Yesterday afternoon, Jane Philpott, Minister of Indigenous Services, shared progress on this commitment. Mishkeegogamang First Nation has lifted short- and long-term drinking water advisories that have affected this community since 2016.

“Every Canadian deserves access to clean drinking water. I am pleased to see progress on our commitment to end all long-term drinking water advisories on public systems on reserve,” said Philpott.

“I would specifically like to commend the people of Mishkeegogamang First Nation for their perseverance while this advisory remained in place,” Philpott said. “We are determined to work with partners to ensure that all First Nations communities enjoy accessible, clean drinking water.”

As part of its plan to improve water and wastewater infrastructure at Mishkeegogamang First Nation, the Canada invested $388,000 to support repairs to treatment processes in the community, including a replacement of nano-filters, as well as other work on electrical and mechanical systems.