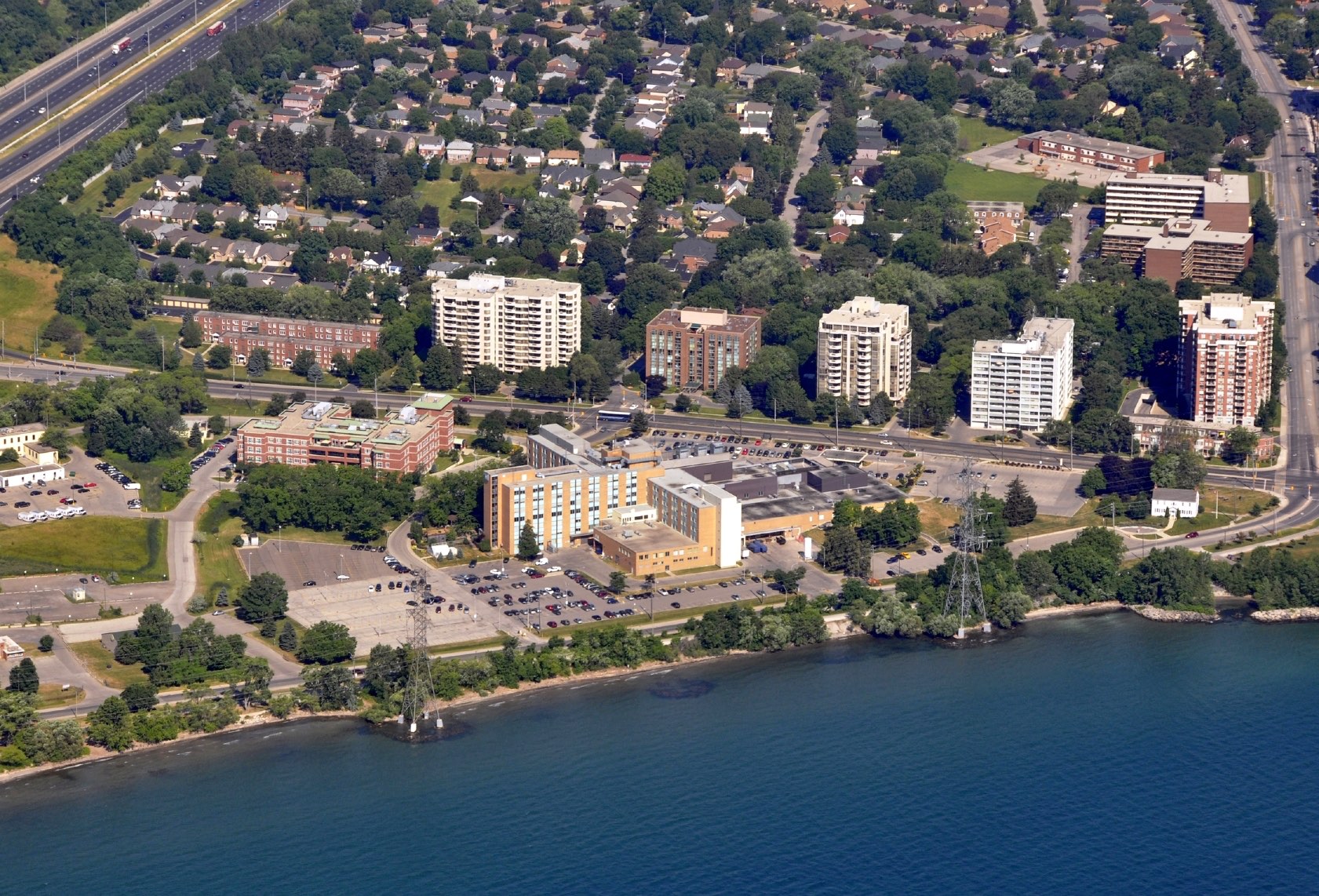 Experts from the Canadian insurance industry and local municipalities gathered on Friday, November 20, 2015 at a forum hosted by Burlington mayor Rick Goldring to discuss the challenges and opportunities associated with setting up an affordable residential overland flood insurance product in Ontario.

The meeting brought together about 50 people, including elected officials and staff from municipalities across Ontario and representatives of the insurance industry.

“Since the August four flood in Burlington, the city and Halton Region have moved forward on infrastructure investments that will help mitigate the risk of flooding in our city,” said Goldring. “At the same time, we must continue to collaborate with the insurance industry and other levels of government to talk about how we can create an overland flood insurance product in Ontario that is affordable and available to everyone so that homeowners do not take on a significant financial burden to repair flood damages.”

Blair Feltmate, associate professor in the University of Waterloo’s School of Environment, Enterprise and Development, who is involved in the project, told an audience at the Latornell Conference earlier in the month that flood insurance premiums are going up, or in some cases being denied to homeowners, who are at risk to floods. Over the last nine years in Canada, insurance companies are paying out more in home insurance claims they have collected in premiums and deductibles. And storms like the August 4, 2014 flood—where the City of Burlington received nearly two months of rain (191 millimetres) in approximately eight hours—will be increasingly common in the future.

The group discussed solutions that entail a shared responsibility between the government, insurance companies and homeowners for addressing extreme weather; the need to educate home owners of the risks; and how to pay for tools such as more accurate flood maps to identify those risks.

“The issue of extreme weather and overland flooding is not going away and municipalities cannot do it on their own. We need help from the provincial and federal governments and our partners in the insurance industry,” said Goldring.

According to the Insurance Bureau of Canada, some insurers are now providing residential overland flood coverage in parts of Canada, and within the next 12-18 months it is expected to become available through a number of different companies representing 40 per cent or more of the market.

Until this past spring, Canada was the only country among all G7 nations to not offer a residential overland flood insurance policy. Overland flooding is the result of water that enters a property from rainfall runoff.