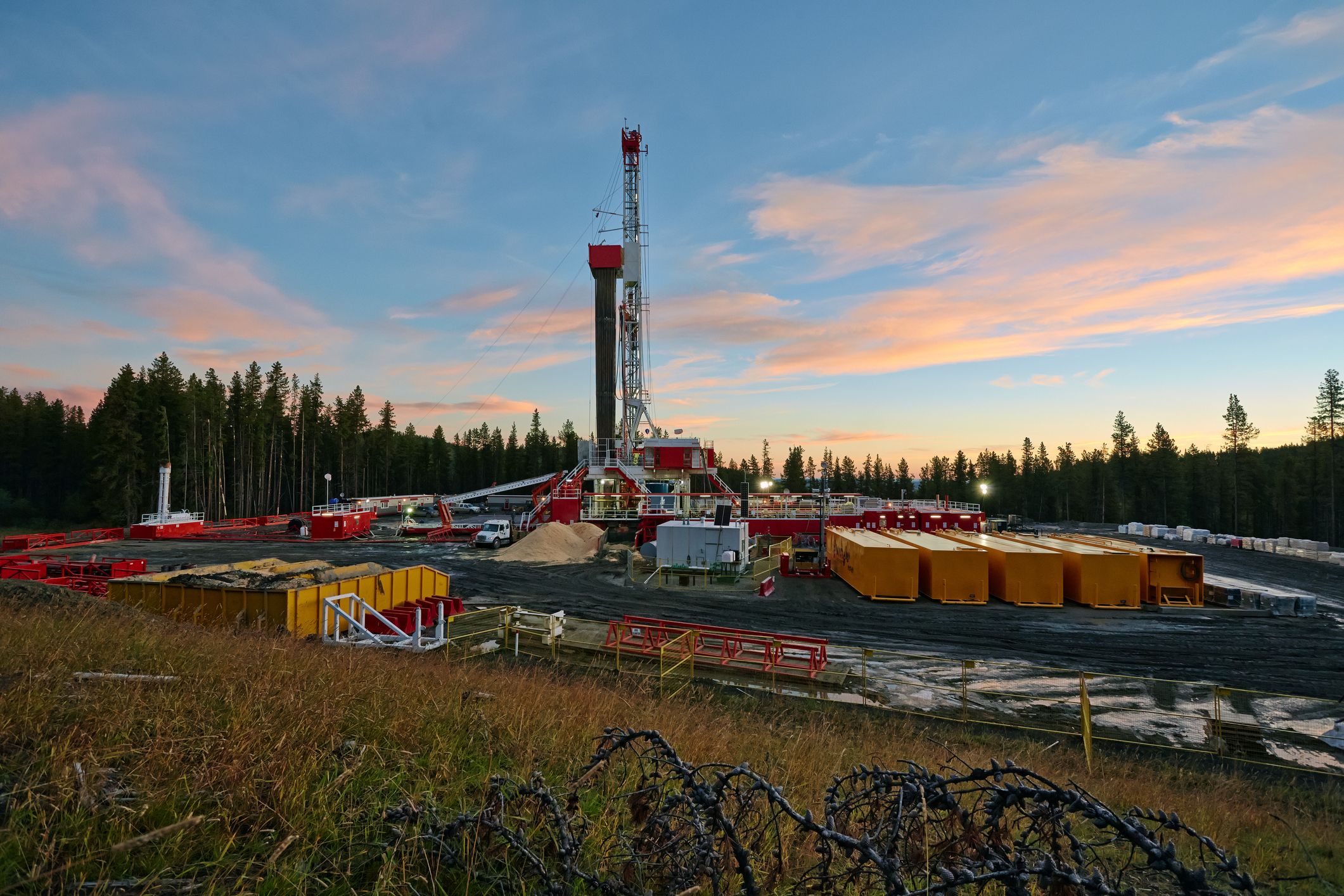 Chevron Canada, a subsidiary of global giant Chevron Corp, has announced that it will begin to develop its first ever Canadian shale play development in the East Kaybob region of central Alberta’s Duvernay formation.

The Kaybob Duvernay shale gas play cuts through west-central Alberta and in the Horn River/Liard Basins in northeast British Columbia.

Chevron Canada began exploration in the the emerging Duvernay shale gas play near Fox Creek, Alta. in 2011. Since that time, the company has drilled 16 horizontal wells and completing 13 wells using multi-stage hydraulic fracturing, and is now one of the region’s biggest landholders.

In the second half of 2014, Chevron commenced a pad drilling program to evaluate well production rates and reservoir performance. Drilling continued during 2016 on an appraisal and land retention program. A total of 53 wells had been tied into production facilities by early 2017.

Chevron’s operations in the Fox Creek area include ongoing community consultations, engagement with First Nations and participation in the Fox Creek Operators Group. The Fox Creek Operators Group includes a subcommittee whose role is to develop a cooperative water management strategy for the Fox Creek Region. The water management strategy—currently under development—will consider opportunities aimed at protecting groundwater, minimizing water use, utilizing non-potable sources of water, and recycling that have been used by its members.

“The Duvernay formation is one of the most prospective liquids-rich shale plays in North America. Chevron Canada looks forward to realizing the value of this resource from our industry-leading position while delivering economic benefits to local communities, Alberta and Canada,” said Jeff Gustavson, president, Chevron Canada.

The Duvernay formation is one of Canada’s top shale plays and holds the country’s largest marketable resources of unconventional light shale oil and condensate.

Moratorium on Hydraulic Fracturing in New Brunswick to Remain Indefinitely

Oil and Gas Disposal Well Sold One Year After Concerns from...

Shale-Rich Anticosti Island Among Locations Under Consideration as UNESCO Sites