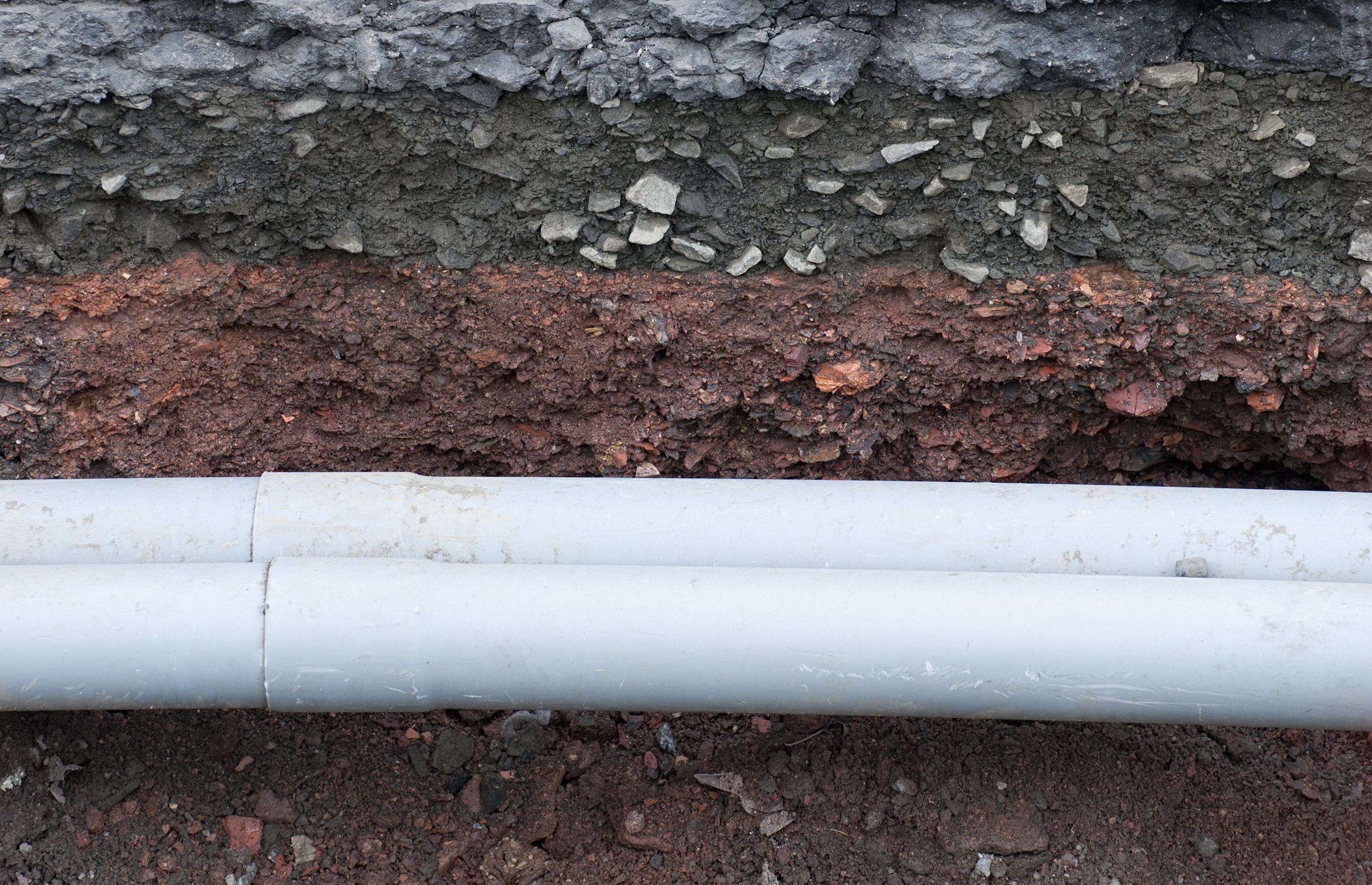 “Pure is on track for a record year,” said Jack Elliott, president and CEO of the company. “In our Americas Water business, third quarter revenue was flat relative to last year, as a 5 per cent increase in inspection and consulting activity was offset by the timing of equipment sales.”

“In our PureHM Division, growth in Canada, inclusive of the EMAC acquisition, was offset by activity declines in the U.S.,” said Elliott. “We are excited to announce the first commercial sale of PureHM’s SentinelTM fixed pipeline pig tracking equipment on two major pipelines in Canada, expected to be installed in the fourth quarter of 2017.”

Pure Technologies’ 2017 market plan saw PureHM make progress on its growth strategy in the first nine months of the year through the acquisition of E-MAC and organic growth, which resulted in 40 per cent revenue growth for the quarter and 28 per cent growth for the nine-month period ended. The company expects that the fourth quarter of 2017 will remain active, particularly in Canada.

In addition, the company announces that Ms. Sara Elford has resigned from its board of directors. With regret, the board accepted Sara’s resignation. The board and management of the company wish to thank Sara for her dedication and many valuable contributions to the Company during her tenure and wish her all the best in her future endeavours.

Infrastructure projects in Manitoba receive over $146.5 million in funding