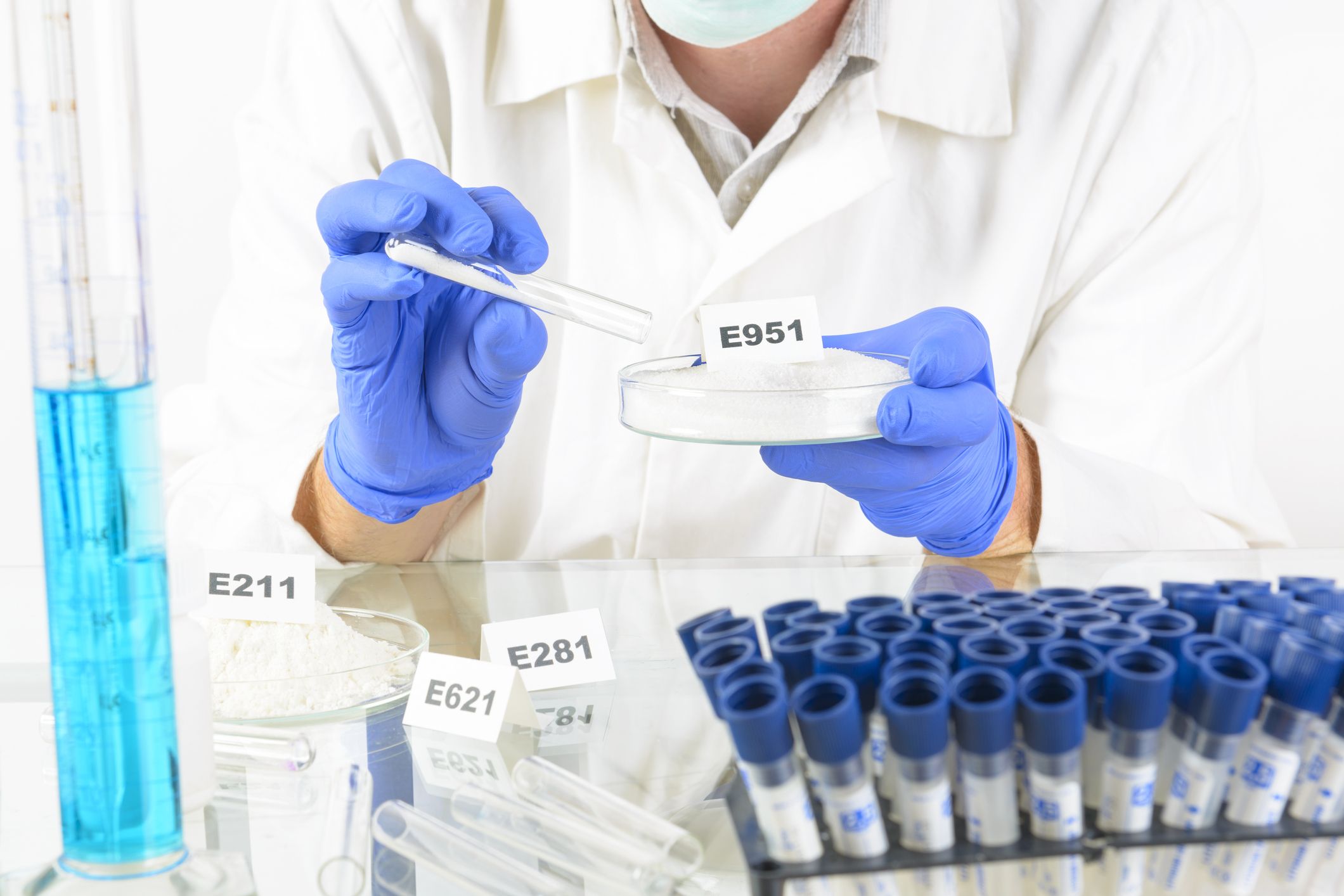 Researchers from the University of Waterloo has found evidence that artificial sweeteners are making their way into rural groundwater through septic system wastewater.

The study describes how the researchers tested private, rural groundwater wells in the Nottawasaga River Watershed in Ontario for four artificial sweeteners as a way to detect groundwater impacted by human wastewater being released by septic systems in the area.

“Although the four artificial sweeteners we measured are all approved for human consumption by Health Canada, it is the other septic contaminants that might also be present in the water that could pose a health risk,” said John Spoelstra, first author on the study and an adjunct professor in earth and environmental sciences at Waterloo. “As for groundwater entering rivers and lakes, the effect of artificial sweeteners on most aquatic organisms is unknown.”

Among other contaminants, septic effluent can contain bacteria such as E. coli, viruses, pharmaceuticals, personal care products and elevated levels of nitrate and ammonium.

The researchers found that more than 30 per cent of samples analyzed from 59 private wells show detectable levels of at least one of four artificial sweeteners, indicating the presence of human wastewater. Estimates reveal between three and 13 per cent of wells could contain at least 1 per cent septic effluent.

Previous studies by the same group revealed the presence of artificial sweeteners in the Grand River as well as in treated drinking water sourced from the river.

“We were not really surprised by the most recent results given what we’ve found in past studies,” said Spoelstra, also a research scientist with Environment and Climate Change Canada. “Septic systems are designed to discharge effluent to groundwater as part of the wastewater treatment process. Therefore, contamination of the shallow groundwater is a common problem when it comes to septic systems.”

Funding for the study was provided by Environment and Climate Change Canada, the Ontario Ministry of Agriculture, Food and Rural Affairs, and the Natural Sciences and Engineering Research Council.

The Water Institute at the University of Waterloo and BlackBerry Ltd....

Six months remain for groundwater users in B.C. to apply for...