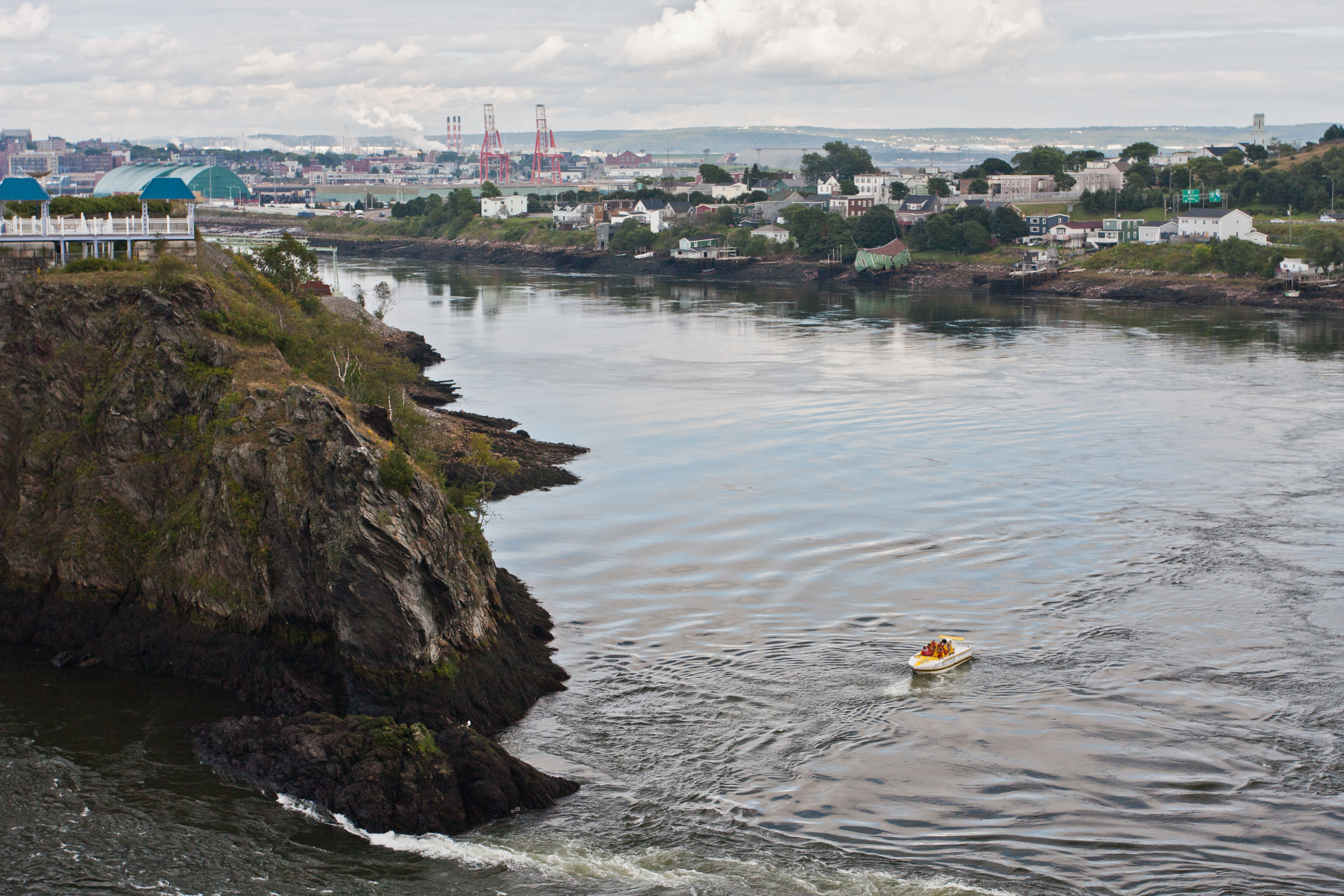 We rejoice when water is prominent in the mainstream media. When WWF-Canada released the first-ever national assessment of Canada’s freshwater underscoring the need for a national framework to manage water quality and freshwater resources in June, the national press and Prime Minister took notice. Elizabeth Hendriks, WWF-Canada VP of freshwater conservation said, “In the age of Google, it’s a bit mind-boggling that you literally have to spend time calling, e-mailing, or knocking on doors to get access to raw data.”
WWF-Canada Freshwater Reports: National Coordination Imperative

The news hit in December 2016, but the impact was entirely 2017: the first picture of the true scale of plastic pollution in the Great Lakes. The researchers found that nearly 1 million kilograms—equivalent to approximately 80 per cent of trash produced by New York City in a year—of plastic debris enter the Great Lakes every year from the United States and Canada. There was a 2017 response: The IJC completed its study on recommendations to address knowledge gaps, and ultimately, solutions.
10,000 Tonnes of Plastic Enters the Great Lakes Yearly

The Canadian Space Agency awarded a $3.8 million contract to survey 90 per cent of the Earth’s surface water and measure how lakes, rivers, reservoirs, and oceans are changing over time. The scientific data will contribute to improving ocean circulation models, weather and climate predictions, and the management of water as a strategic resource.
Canada to Assist Surface Water and Ocean Topography Mission

The Government of Canada established an expert panel to advise on the progress to build Canada’s resilience to climate change. The effort will include measures to support climate-smart infrastructure and updating building codes. The panel will also support the federal government in better communicating to Canadians how we are preparing for and adapting to the current and future impacts of climate change.
Expert Panel on Climate Change Adaptation and Resilience Results

University of Waterloo researchers demonstrated the importance of small, distributed wetlands for nutrient capture. The researchers noted that agriculture and urbanization has led to the loss of a huge portion of wetlands. The study suggests that a re-tooling of our wetland conservation approach is necessary to preserve water quality across Canada.
New Research Suggests Smaller Wetlands Capture More Nutrients