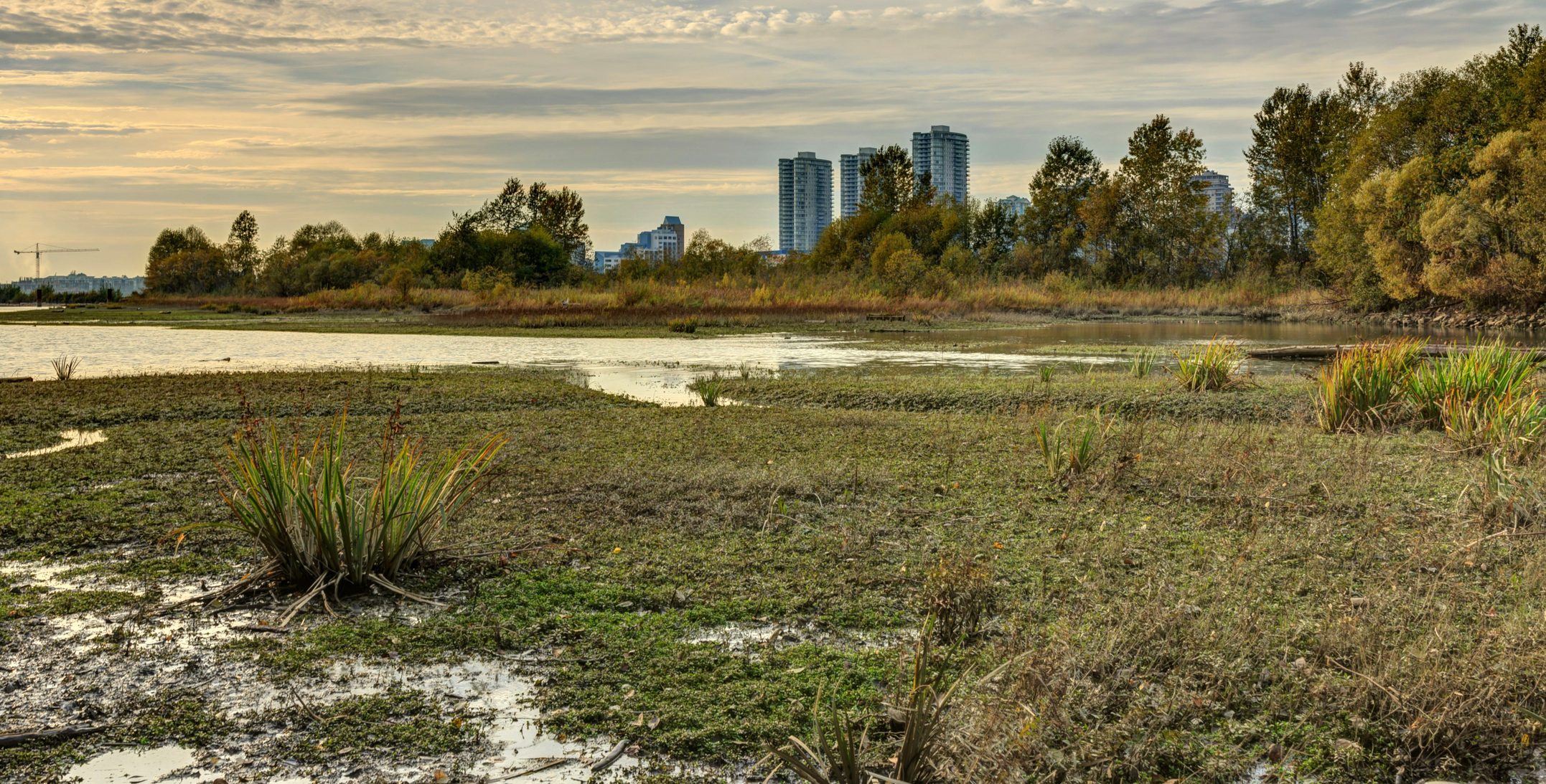 A new study conducted by researchers at the University of Waterloo, has found that smaller, distributed wetland areas are more effective at nutrient capture.

Biogeochemical hotspots: Role of small water bodies in landscape nutrient processing, published in the journal Water Resources Research, “synthesized data from 600 lentic systems around the world to gain insight into the relationship between hydrologic and biogeochemical controls on nutrient retention.”

Conducted by Nandita Basu and Frederick Cheng, both of the University of Waterloo’s Department of Civil Engineering, the results suggested “that small wetlands play a disproportionately large role in landscape-scale nutrient processing—50 per cent of nitrogen removal occurs in wetlands smaller than 102.5 m2 in our example,” wrote the authors.

“With agriculture and urbanization, Canada has lost a huge portion of its wetlands, which have had a number of environmental impacts,” said Basu to the Water Institute, of which she is a member. “While we have made some progress in protecting larger wetlands that act as habitat for wildlife, we have been less successful in protecting smaller ones that continue to be removed to make way for things such as new housing subdivisions.​”

The reason for this difference in nutrient capture between small and large wetlands has to do with the exchange between water volume and the soil in the wetland; the more exposure water has to soil at the bottom or shoreline of the wetlands, the greater the nutrient exchange between land and water.  “Studies such as those by Millar (1971) and Hayashi and Rosenberry (2002) found that the water level recession in wetlands are highly dependent on the perimeter-area ratio which accounts for the higher surface areas allowing for evapotranspiration or groundwater exchange,” wrote the authors in a supplementary document.

“What is often not appreciated,” said Bansu, “is that different wetlands serve different purposes.”