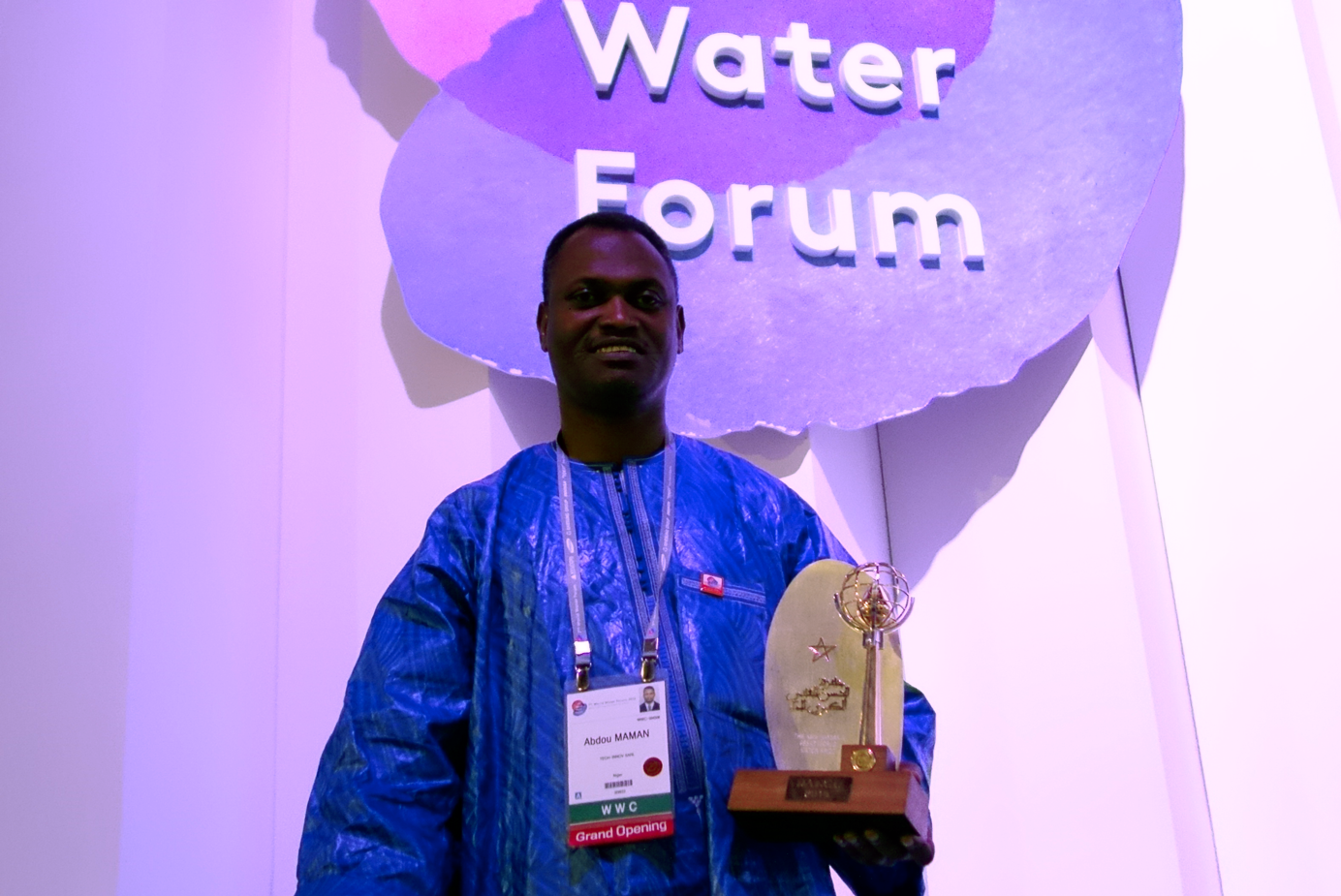 The Government of Morocco and the World Water Council launch today the 6th edition of the King Hassan II Great World Water Prize to reward excellence in “Cooperation and sound management in the development and use of water resources.” The winner will be granted a US$100,000 award. The Prize will be handed out during the opening ceremony of the next World Water Forum, to be held in Brasilia, Brazil, 18 to 23 March 2018.

The topic of the 2018 edition is “Working towards greater solidarity and inclusion in order to ensure water security and climate justice.” The contribution may be scientific, economic, technical, environmental, social, institutional, cultural or political.

Candidates must be nominated by at least two individuals and/or organizations with thorough knowledge of the qualities and accomplishments of their candidate in line with the prize theme. Organizations or institutions as well as individuals or groups of individuals are eligible.

Nominations shall be submitted to the King Hassan II Great World Water Prize Secretariat before 30 November 2017. The online nomination form is available by clicking on www.hassan2gwwp.org

This Prize honours the memory of his Majesty King Hassan II of Morocco and his strategic vision in terms of protection and sustainable management of water resources. Since its creation in 2003, on the occasion of the 3rd World Water Forum, a permanent committee composed of representatives of the Kingdom of Morocco and of World Water Council members oversees the organization and international promotion of the Prize.

Abdou Maman, director of Tech Innov Niger, was awarded the Hassan II Great World Water Prize for his integrated and innovative remote irrigation system. Thanks to a technological device combining mobile phones and solar panels, which allows farmers to remotely control the irrigation of their crops, social entrepreneur Maman provides a concrete solution to issues related to the food, energy and water nexus. The solution enables farmers to save time and energy, expand the area under irrigation, increase their production and income, and streamline the management of irrigation water.

SSO is an independent international organization based in Tunis. It was founded in 1992 to improve early warning and monitoring systems for agriculture. SSO has placed particular importance on aquifers of large shared basins and on implementing the North-South-South partnership framework in order to strengthen the fight against desertification and reduce the impact of droughts. SSO has developed an innovative regional approach based on the notion of “basin awareness” for the management of water resources shared by its member countries

CEO of the Board of the Arab Fund for Economic and Social Development, Mr. Al-Hamad was honoured for his outstanding contributions to advancing cooperation and solidarity in the fields of development and management of water resources.

At the time development director and deputy CEO of DHI Water and Environment (Denmark), Mr. Clausen was honoured for his outstanding contributions to advancing Integrated Water Resources Management (IWRM) on a global scale. He is also one of the founders of the Global Water Partnership, and World Water Council Governor.

The president director of the Agencia Nacional de Aguas (ANA) of Brazil and the Minister of Water Resources and Irrigation of Egypt were both honored for their significant water-related achievements and contributions to the improvement of water resources management.

More about the Prize: Detailed nomination criteria and candidature procedure are available on line with the nomination form at www.worldwatercouncil.org