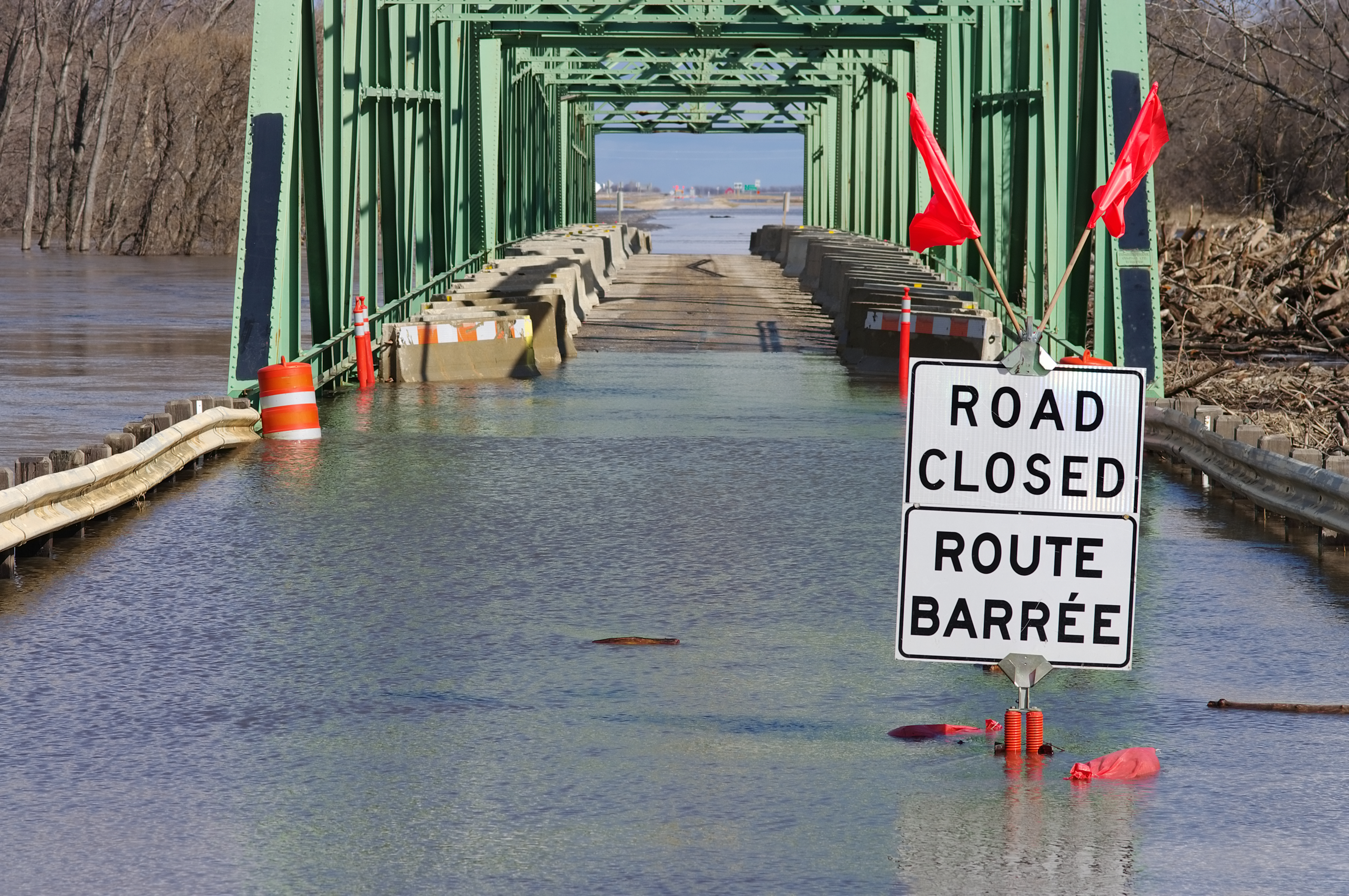 The federal government has an announced the creation of an expert panel to address adaptation to climate change.

Today, Catherine McKenna, the Minister of Environment and Climate Change, announced the launch of the Expert Panel on Climate Change Adaptation and Resilience Results.

In a statement, the Ministry stated that the Expert Panel will advise the Government of Canada on measuring the progress of adaptation and climate resilience to better understand how federal, provincial, and territorial adaptation efforts are building Canada’s resilience to climate change, for instance, by providing up-to-date information, supporting climate-smart infrastructure, and updating building codes. The panel will also support the federal government in better communicating to Canadians how we are preparing for and adapting to the current and future impacts of climate change.

Dr. Blair Feltmate, Head of the Intact Centre on Climate Adaptation at the University of Waterloo, will chair the Expert Panel. The panel will also include academic, private sector, government, non-government, and Indigenous representation. The panel will engage with provinces and territories in its work.

“All regions of Canada are subject to the impacts of a changing climate. In response to these impacts, the Expert Panel will serve a critical role in informing how we measure progress on advancing resilience and limiting extreme weather risk experienced by Canadians,” said Feltmate.

Climate change is impacting the severity, frequency, and duration of extreme events including flooding, droughts, storm surges, high winds, and heat waves. In July, the Intact Centre released a study on the role of wetlands in mitigating floods.

The Expert Panel will support the Pan-Canadian Framework on Clean Growth and Climate Change, which is Canada’s plan to meet our greenhouse gas emissions reduction target, build resilience to the impacts of climate change, and create clean growth and jobs through investments in clean technology, innovation, and infrastructure.