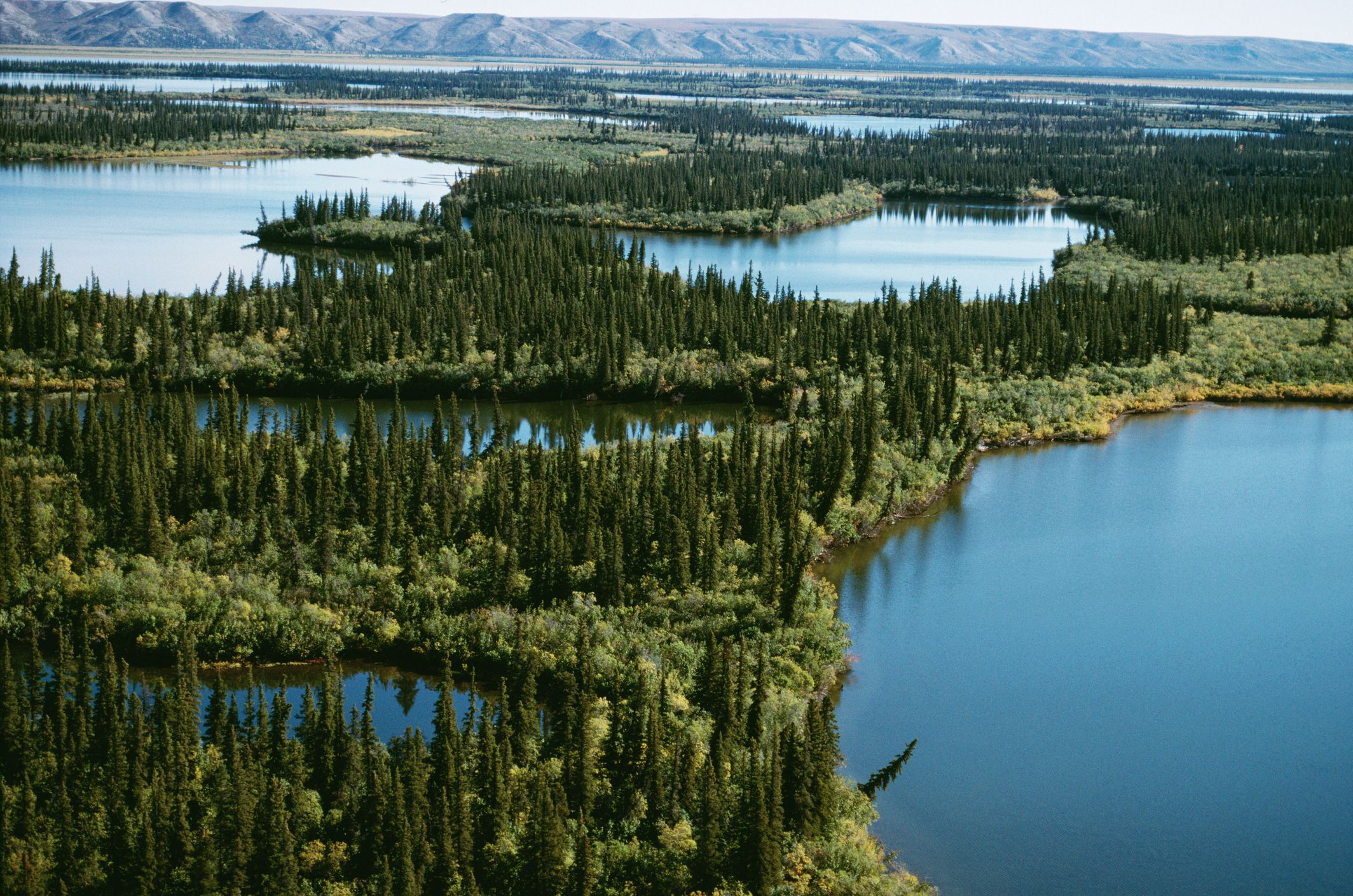 Yukon First Nations and environmental groups have won a landmark Supreme Court case. The judgment released on Friday upholds a land use plan that protects the majority of the Peel Watershed in northeastern Yukon. The decision, written by Justice Andromache Karakatsanis, is expected to be precedent setting for matters pertaining to First Nations treaties and to have broad impacts for indigenous reconciliation efforts

The court was asked to rule on two points:

In a unanimous decision, the Supreme Court ruled that the Yukon government must complete meaningful final consultations on a land use plan that protects 80 per cent of the pristine watershed. This comes after the Yukon government, under previous leadership, attempted to overstep the land use planning process with its own agenda to industrialize 71 per cent of the Peel and betraying its constitutional obligations.

The ruling sets a precedent for the future of land use planning in the territory, ensuring the integrity of First Nations Final Agreements is upheld and Yukon is working together in the spirit of reconciliation.

The Peel Watershed is one of the largest unspoiled natural areas in North America. The 68,000 square kilometres of rugged wilderness, larger than Nova Scotia, lies within the traditional territories of three Yukon First Nations—Tr’ondëk Hwëch’in First Nation, the First Nation of Na Cho Nyäk Dän, Vuntut Gwitchin First Nation—as well as the Tetlit Gwich’in in the neighbouring Northwest Territories, who have relied on the watershed for physical and cultural nourishment for millennia.

Today’s ruling is the culmination of a three-year legal battle between a coalition of the affected Yukon First Nations, who partnered with the Canadian Parks and Wilderness Society, Yukon Chapter (CPAWS Yukon), and the Yukon Conservation Society (YCS) to take Yukon government to court over its breach of the First Nations Final Agreements during the land use planning process.

Chief Roberta Joseph, Tr’ondëk Hwëch’in First Nation said in a press release, “For many years, we’ve been on a path to hold the Yukon Government accountable for promises made during the land claims process. […]I am extremely pleased to be finally arriving on a path of certainty. The Supreme Court of Canada has upheld our treaty agreements and this is the outcome we were hoping for. This is a victory for our modern-day treaties and the collaborative planning processes promised for Land Use Planning. We look forward to working with the present government on the next steps outlined by the court.”

The new Yukon government has promised to accept the Final Recommended Plan.

Renowned Indigenous rights lawyer, Thomas Berger, represented the First Nations and environmental groups at the Supreme Court on March 22 of this year.

Report Points to Source of Mercury Contamination in Grassy Narrows

Town of Comox and Region Agree to Sewage Settlement