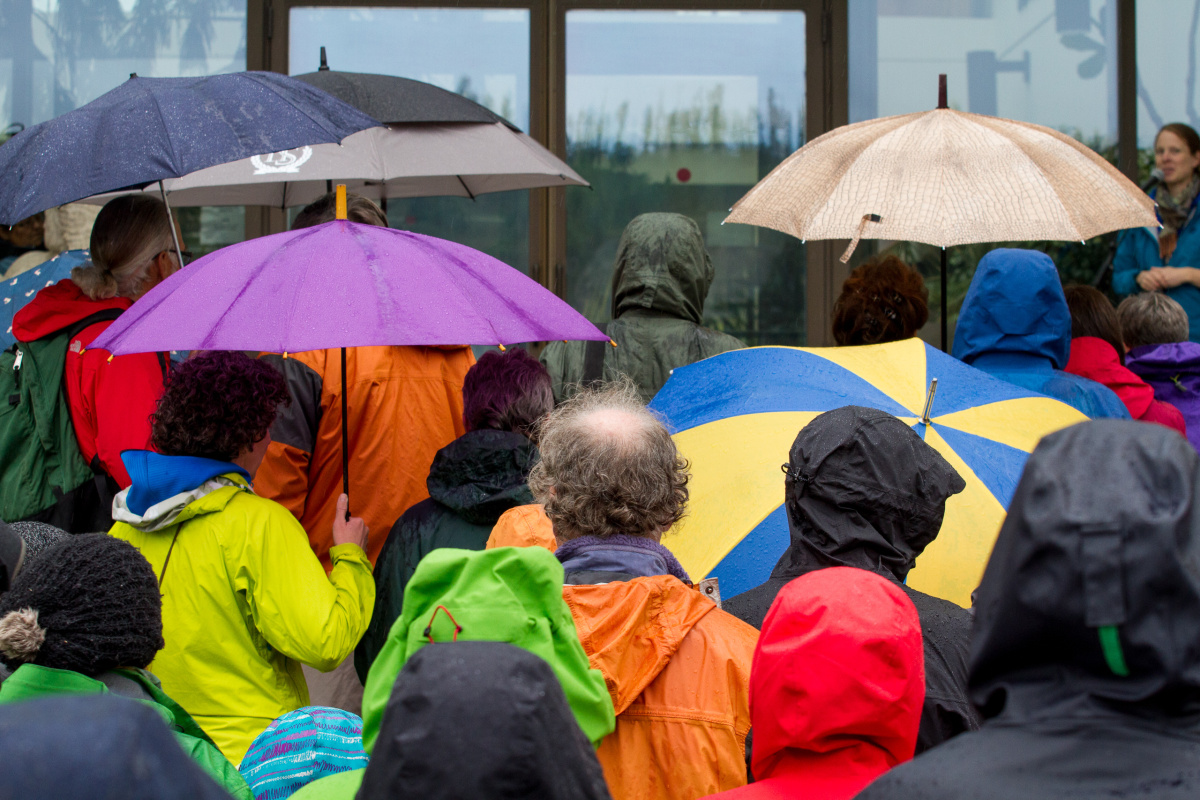 The end of a long and emotional legal battle to prevent extensive natural resource development in the Peel watershed has ended in favour of wilderness preservation.

The Yukon Court of Appeal upheld the Supreme Court’s verdict that the Yukon government did not respect the terms of the land use agreement that had been signed by all affected governments, and that the Yukon government’s amended Plan for the watershed is legally null. The ruling vindicates the arguments advanced by a coalition of the First Nation of Na Cho Nyak Dun, Tr’ondëk Hwëch’in, Canadian Parks and Wilderness Society (CPAWS) Yukon Chapter, and the Yukon Conservation Society.

“The judgment of the Court of Appeal represents a major step in guaranteeing that land use planning in the Peel and elsewhere in Yukon proceeds according to the process laid down in the UFA,” said Thomas R. Berger, lead lawyer representing the coalition.

“We are pleased this judgment confirms what First Nations have been saying all along—our final agreements matter and must be respected,” said Tr’ondëk Hwëch’in Chief Roberta Joseph.

“However, it is disappointing that the Yukon government’s failure to appreciate their responsibilities under our UFA [Umbrella Final Agreement] means more money and time will be spent on a planning process that should have been completed years ago and that we still lack clarity for the Peel.”

The Yukon government had appealed Justice Veale’s December ruling that the process should start over from the point of breach—specifically, to February 2011—requiring the government to go back to the stage (February 21, 2011) when Yukon Government advanced its proposed modifications to the Commission’s Recommended Plan.

In the recommend land use plan, the Peel Watershed Land Use Planning Commission’s had proposed that 80 per cent of the watershed be protected for development with 20 per cent open to development; and in the Yukon government’s plan 71 per cent of the region would be open to mineral and oil and gas development.