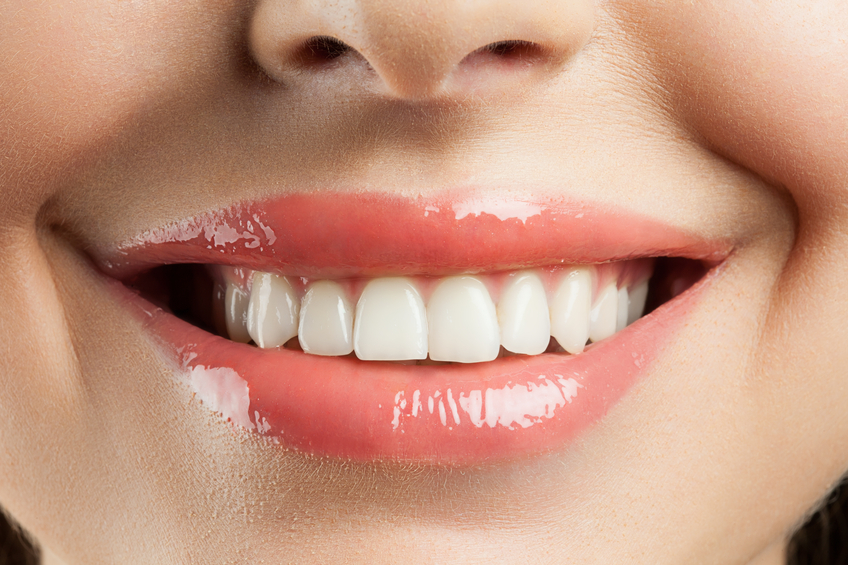 Liberal MPP Bob Delaney got his way this week following a healthy debate about whether to ban municipalities from removing fluoride from their drinking water.

The House voted in favour to repeal the Fluoridation Act and replace it with specific provisions in the Ontario Health Protection and Promotion Act and amend the Ontario Municipal Act from municipalities the ability to opt out or fail to opt into municipal water fluoridation treatment.

He added, “I am concerned about the number of Ontario communities reacting to paranoiac nonsense and junk science masquerading as information, and choosing to remove fluoride from community drinking water, without public discussion, and despite the overwhelming body of scientific evidence in favour of fluoride and the support of hundreds of national and international authorities, including the various regions’ own medical officers of health.”

During the house debate, Delaney said, “Our residents of Peel constitute one in nine of the province of Ontario’s population, and the prospect of egregiously exposing one out of nine people in Ontario to completely foreseeable and preventable tooth decay is one that has me troubled and also a lot of our people who live in Mississauga, Brampton and Caledon.”

He also pointed to the recent actions in Calgary, where the local residents, having seen their rates of tooth decay soar, have asked city council to put fluoride back in their water.

Wayne Gates, MPP for Niagara falls explained that his own city voted down fluoride to save money, which he believed to be an unfortunate decision.

The decision to amend the Acts is non-binding. A full transcript of the house proceedings can be accessed online.