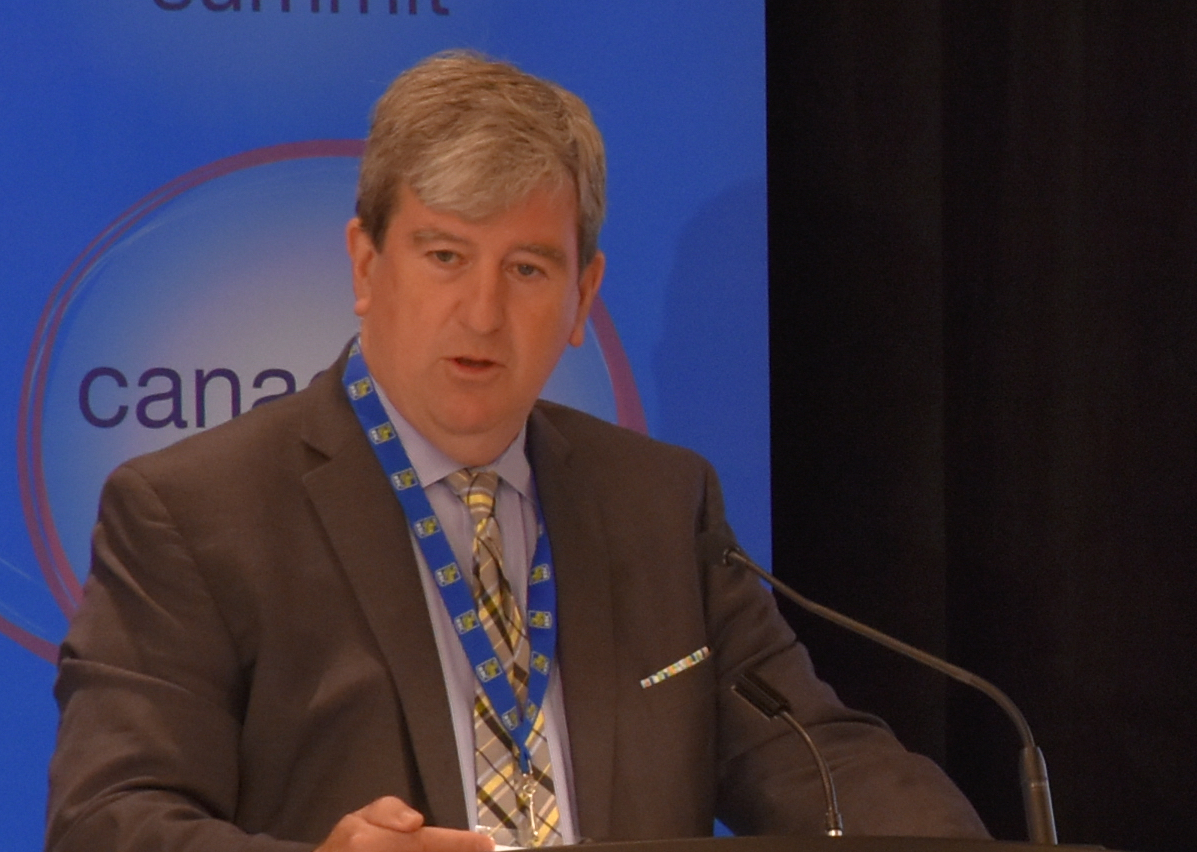 On Thursday, the issue of groundwater permits, climate change, water security was the topic of debate between NDP leader Andrea Horwath and Minister of the Environment and Climate Change, Glen Murray.

Horwath targeted a question for the Deputy Premier, Deborah Matthews and MPP for London North Centre, who volleyed it to Minister Murray.

Horwath said, “Last week, I met with people from Guelph, including two city councillors, who are very concerned about the government’s rubber stamping of permits to take water. It’s clear that we need an Ontario water strategy to ensure that there is enough clean water for people today and for generations to come. We need to see change now. The President of Treasury Board thinks concerns about water are based on misinformation. Does the rest of the government feel the same way, Speaker?”

The Hon. Glen R. Murray responded, “We have been doing a lot of work on zero waste and climate change and probably have about the heaviest environmental legislative agenda of just about any government in many, many years. This is the intersection of all of those problems. There are waste issues, there are environmental issues, and, with the terrible droughts that we’re having in climate change, we know these are going to become acute.”

He added, “We will soon be bringing forward a very aggressive program to protect groundwater, to ensure issues of water pricing. I am very interested in hearing from the parties opposite and the member opposite. I would be happy to sit down with her to ensure that the input of her party is reflected in the actions of the government.”

Horwath argued that water pricing alone is not enough to ensure water security and sustainability.

“Instead of ensuring that there’s good, clean water for drinking, growing food and sanitation, it’s just going to be about who can pay a higher price,” she said.

Murray responded by stating,”We have a complex farm, agricultural and food community here. We know that our food security and our water security and the great work that farmers do and the great work that’s being done by OMAFRA and the University of Guelph is also important. We don’t see the agriculture and food industries here as the problem; we see them as important parts. I think the member from Guelph has articulated that.”

A transcript of the proceedings can be accessed online.