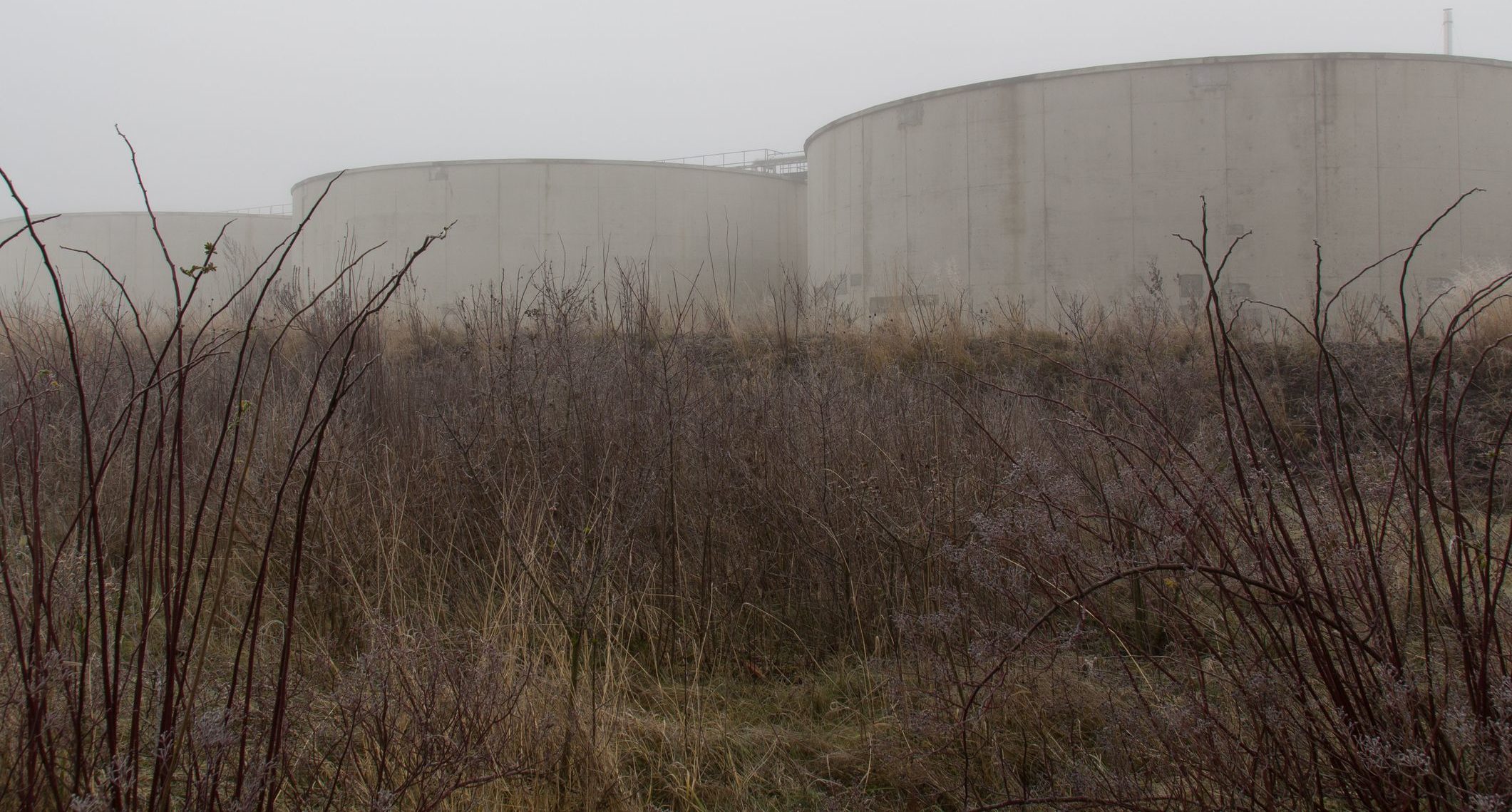 The Office of the Environmental Commissioner of Ontario (ECO) has released its annual Greenhouse Gas Progress Report for 2017, Ontario’s Climate Act: From Plan to Progress, which found that the province is improving in managing GHGs, but that it has progress to make, some of which can be achieved through water management solutions.

Ontario’s Waste sector drew ECO’s attention, as the sector’s emissions were 16 per cent higher in 2015 compared to 1990. “This was due to an increase in estimated solid waste emissions (mostly methane) and, to a lesser extent, wastewater emissions (mostly nitrous oxide),” stated the report.

Saxe pointed to climate change mitigation activities in the building sector as another area of positive growth. This included Ontario Regulation 20/17, Reporting of Energy Consumption and Water Use, which came into force last year. The regulation requires large buildings to report their energy and water use and GHG emissions. Saxe also noted proposed building code changes from July 2017 that “would also see the installation of hurricane straps and backwater valves in new houses as part of climate adaptation.”

Favourable policies either implemented or proposed in 2017 that would benefit the environment were listed by the ECO. Here we note those that would have a substantial impact on water resources:

While Ontario’s emissions are the lowest since 1990, when reporting began, there will be challenges in meeting future targets noted the ECO. “There are no more silver bullets,” Commissioner Saxe said.

The report put forward some recommendations for Carbon Offset programs that could take advantage of the successful first year of the province’s cap and trade system. “A price on carbon pollution is a crucial tool we need to slow climate change,” said Commissioner Saxe.

Programs the ECO found favourable to water quality to be included as programs funded by the cap and trade system include:

“Reducing greenhouse gas emissions and putting a price on carbon pollution are a good start,” said Saxe. “But this is a complicated process; there is a lot more to do.” 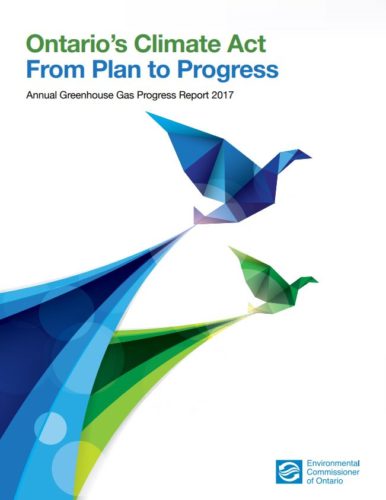 Ontario’s Climate Act: From Plan to Progress can be downloaded at eco.on.ca.