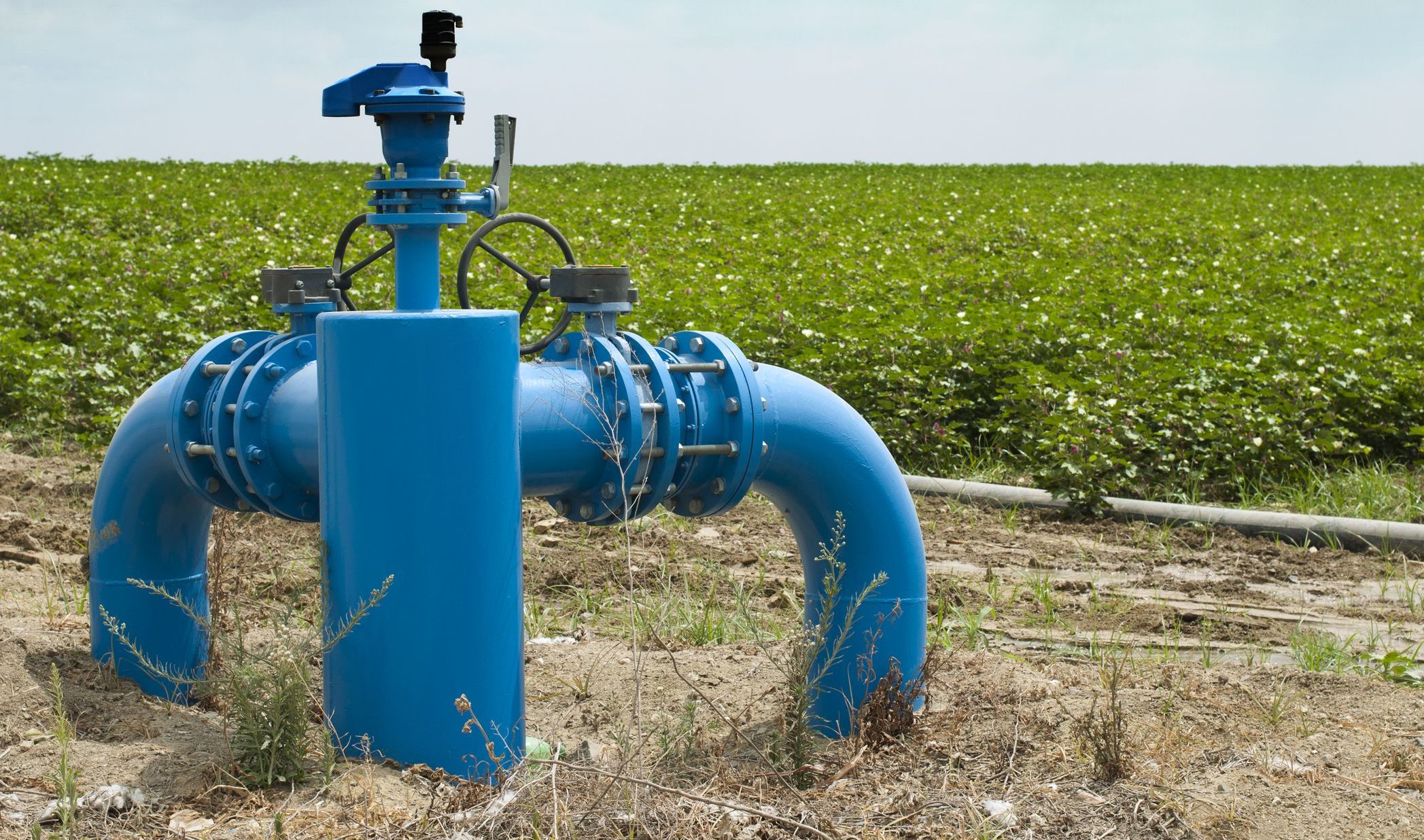 From September 25–29th 2017, the Union of British Columbia Municipalities (UBCM) conducted its 114th convention and voted on a number of resolutions to bring forward to the provincial and federal governments, a number of which are concerned with management of water resources within the province.

A few resolutions had to do with improve forestry management practices to benefit both the economy and the environment. “Significant concerns have been raised about the amendments with regard to impacts on domestic water sources and the overall health of watersheds and slope stability,” stated one motion that in its resolution called for more comprehensive consultation before the province consents to forest stewardship plans for the industry. This motion was endorsed by the members.

Other issues addressed were with respect to infrastructure funding. Two motions were concerned with the use of the Federal Gas Tax. One called for the federal government to permit gas tax stacking, which is currently restricted. UBCM members endorsed a resolution “to allow communities to use federal gas tax funds as part of their matching contribution to grant funding for critical infrastructure projects involving water and wastewater.” The second which called for not-for-profit entities constructing and maintaining utilities to have access to the gas tax was not endorsed. UBCM members also voted to raise their concern at the omission of “irrigation water capital infrastructure that serves the agricultural sector” from provincial and federal funding mechanisms.

A motion brought forward by North Saanich that called for a moratorium on hydraulic fracturing was pointed about the impacts of the extraction technique on groundwater and posed “serious risks to public health” in addition to potential “aquifer depletions from usage of millions of litres of water in the fracking process.” The motion called for “the Government of British Columbia to place a moratorium on any additional fracking wells while initiating a steady phase-out of hydraulic fracturing in British Columbia and promoting conversion to alternative green energy development.” However, the motion was not endorsed by the members.

A keynote presentation from the leader of the province’s Green Party, Andrew Weaver, focused on the many challenges being faced by current leaders, “climate change, the opioid crisis, housing prices, homelessness, poverty, the automation of jobs, the decarbonization of our energy systems.” Weaver emphasized the importance of collaborative government: “Our cooperative mindset can’t be confined to the legislative chamber, though, it must extend to each of your communities.” And he concluded his remarks by emphasizing the importance of municipal leadership to address the challenges he outlined.

The complete minutes from the session are available on UBCM’s website.