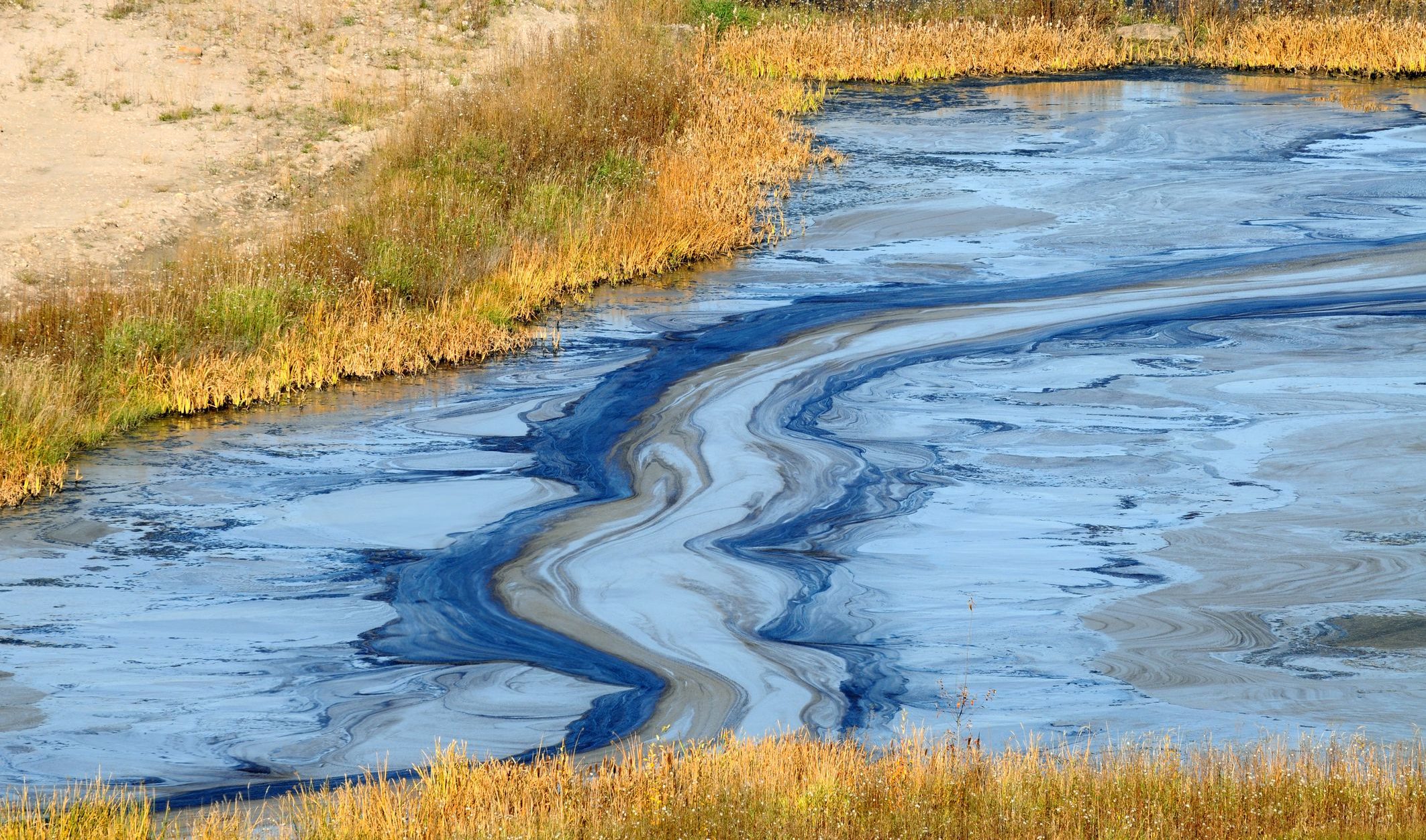 British Columbia announced that it is preparing a second phase of regulations to improve preparedness, response, and recovery from potential oil spills and protect waterways and the broader environment.

For the second phase, the province will be looking for feedback in five areas:

“The people of B.C. need to know that there is effective spill management across the province and, in particular, for our most environmentally sensitive areas, including coastlines,” said George Heyman, Minister of Environment and Climate Change Strategy. “We believe spills should not happen. But if hazardous pollutants have potential to spill, our government will ensure that spillers must be prepared and able to fully mitigate the environmental damage before they proceed.”

An independent scientific advisory panel will be established to make recommendations to the Minister of Environment and Climate Change Strategy on if and how heavy oils can be safely transported and cleaned up, if spilled.

“The potential for a diluted bitumen spill already poses significant risk to our inland and coastal environment and the thousands of existing tourism and marine harvesting jobs,” Heyman said. “British Columbians rightfully expect their government to defend B.C.’s coastline and our inland waterways, and the economic and environmental interests that are so important to the people in our province, and we are working hard to do just that.”

Water Canada’s January/February print publication features a story on a First Nations-made solution to coastal spills in the West. 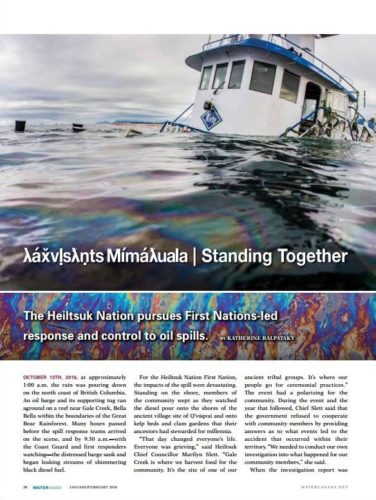 The B.C. government’s process to receive feedback on the proposed regulations will feature engagement with First Nations, to begin as soon as possible. To ensure the views of the broad range of stakeholders are heard, the provincial government will meet with industry, local governments, and environmental groups in the coming weeks and months.

As well, the general public will be able to provide input online through written comments once an intentions paper is released. The intentions paper will provide an overview of the proposed regulations and is expected to be posted before the end of February 2018.

The announcement prompted criticism from Alberta Premier Rachel Notley, “The B.C. government has every right to consult on whatever it pleases with its citizens. It does not have the right to rewrite our Constitution and assume powers for itself that it does not have. If it did, our Confederation would be meaningless.”