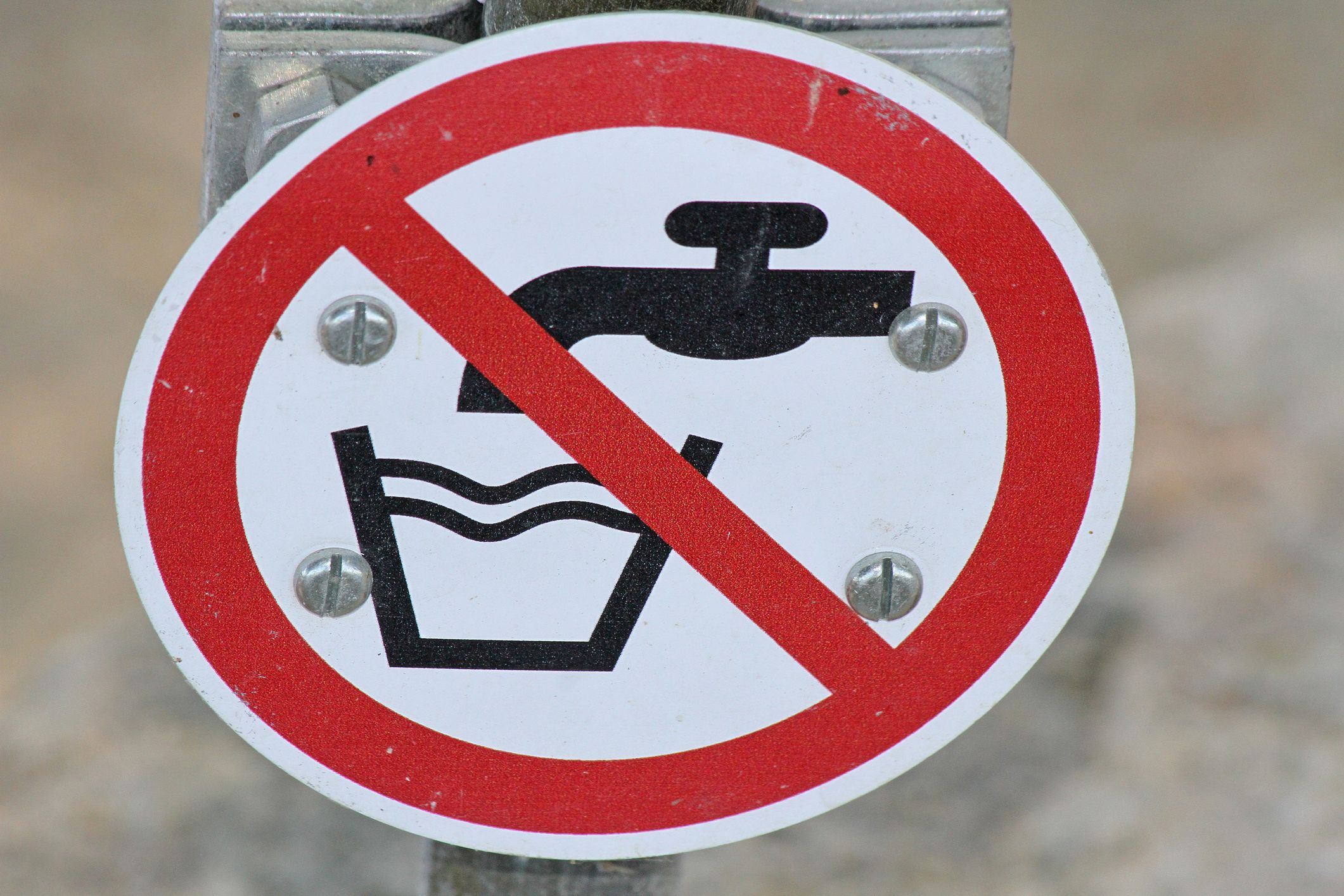 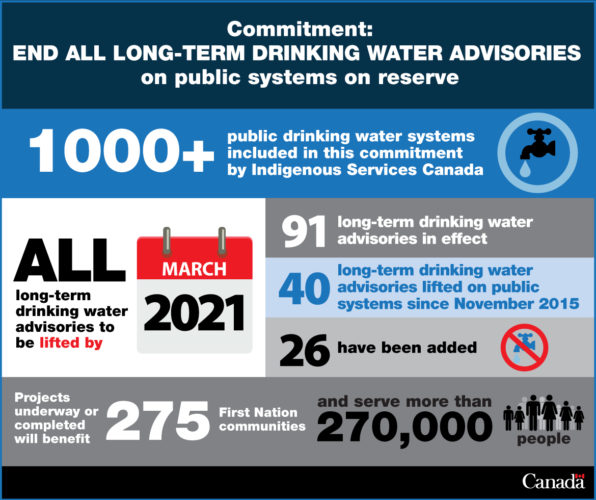 At a press conference held yesterday by the Association of Iroquois and Allied Indians, according to APTN News, Deputy Chief Gord Peters stated that, “All of our communities didn’t fit the criteria, they didn’t fit the one-year boil water advisories. Nor did they make an advancement in the rankings mandate to be able to move towards having constructions, so the problem that we face is both the ranking system and the process.”

In last week’s announcement, Philpott discussed the progress the federal government has made in reducing the number of long-term drinking water advisories ‎on public systems on reserve. “But, we know that there is much more work ahead, and we are committed to working in partnership with Indigenous peoples in doing so,” said a release.

‎“We’re actually down river from the third worst polluter of water, a municipal polluter, which is London, Ontario. Whenever they have a storm water surge, partially treated sewage flows directly into the Thames River and we’re directly downstream from that,” said Grand Chief Joel Abram, as reported by APTN News. “Our current treatment system can’t really deal with that situation. We’ve already had a lot of boil water advisories in the past.”

Read the full report from the press conference Association of Iroquois and Allied Indians on APTN News.