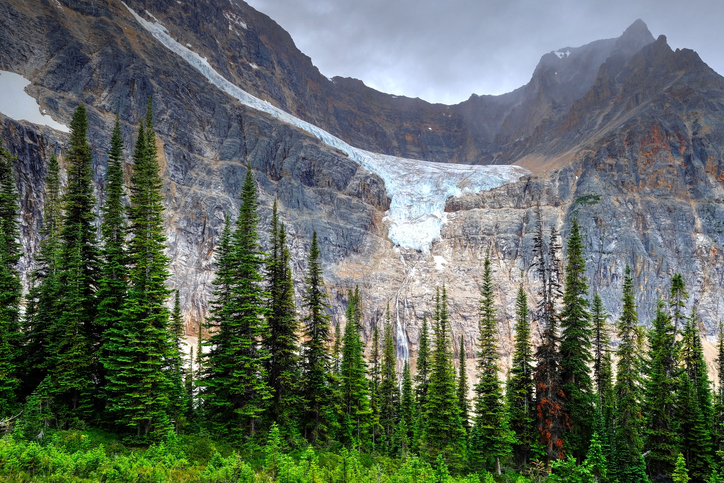 In its third Environmental Performance Review of Canada, the OECD has released its latest analysis of Canada’s progress towards sustainable development and green growth, with a focus on climate change mitigation and urban wastewater management. Despite Canada’s vast expanses of wilderness, clean air, and abundance of natural assets, the OECD points out many areas of environmental protection in which Canada is lagging behind other nations.

Freshwater monitoring
Just as the WWF-C reported in its landmark 2017 report, the OECD noted that “nearly 20 per cent of monitored water sites register marginal or poor water quality, due to nutrient pollution from agricultural and urban wastewater sources, persistent toxic substances and chemicals.”

The innovation agenda
The OECD analysis also points to Canada’s poor track record when it comes to cleantech patents and innovation. The report stated: “Despite a generally strong innovation culture, Canada has far fewer environmental patents per capita than leading OECD countries. Its share of the global clean technology market has fallen since 2005. A relatively large share (8 per cent) of public investment in research and development (R&D) targets the energy sector.” 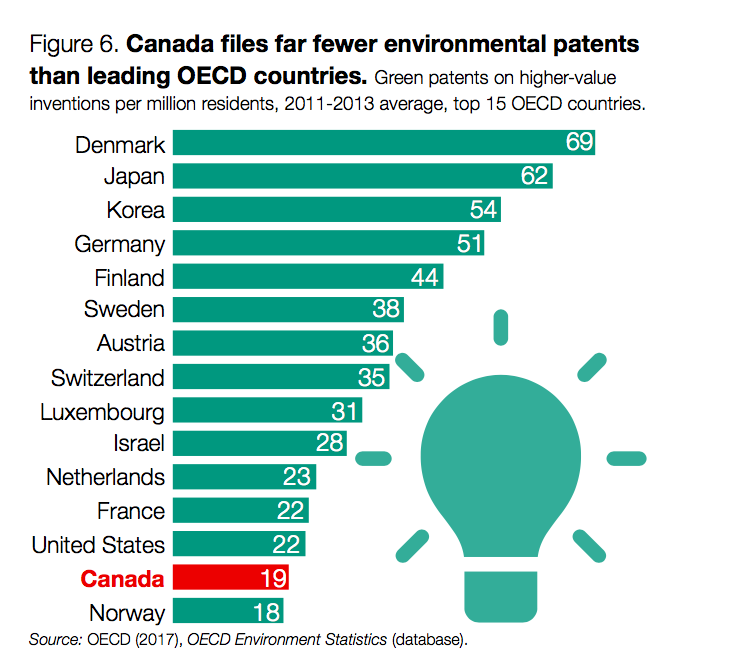 Indigenous rights
Despite Canada’s declaration to implement the UN Declaration on the Rights of Indigenous Peoples (UNDRIP), the OECD noted that First Nations, Inuit, and Métis communities and organisations in Canada often lack capacity to participate meaningfully in consultations.

Urban water systems
The report commends the federal government’s national strategy and regulations on wastewater effluent quality. The report noted that, “Effluent from urban wastewater systems is one of the largest sources of pollution into Canadian waters.” The OECD recommended that Canada rely more on pricing instruments to help finance infrastructure upgrades and to increase measures to encourage innovative approaches to wastewater treatment.

The OECD Environmental Performance Reviews (EPRs) are intended to provide evidence-based analysis and assessment of countries’ progress towards their environmental policy objectives.
They promote peer learning, enhance government accountability and provide targeted recommendations to help countries improve their environmental performance. They are supported by a broad range of economic and environmental data. Each EPR cycle covers all OECD member countries and selected partner countries.

Canada was among the twenty founding members of the OECD, in 1960.

A copy of the OECD Environmental Performance Reviews: Canada 2017 can be accessed on the OECD website.