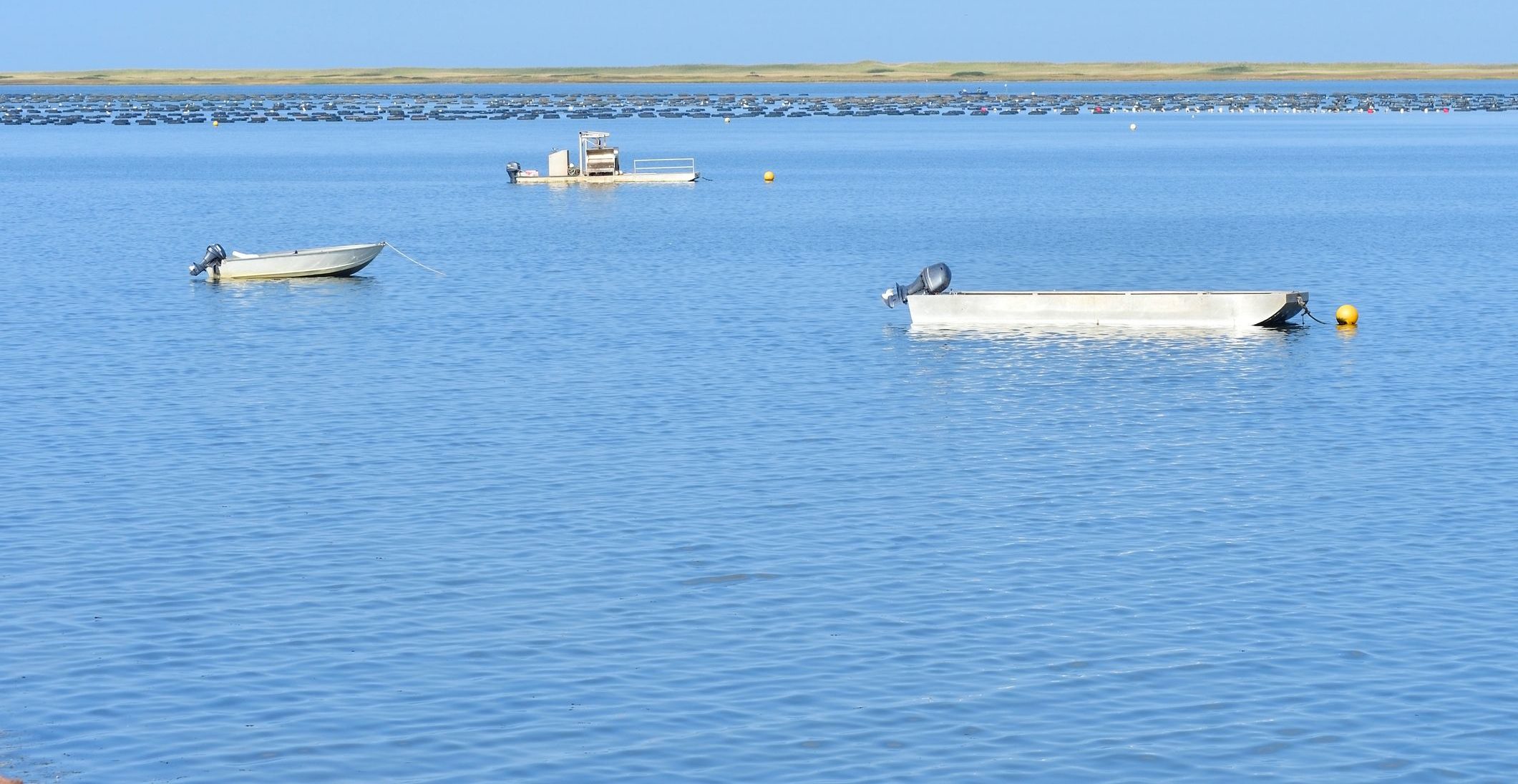 The Premier of Prince Edward Island, Wade MacLauchlan, has written a letter to his Nova Scotia counterpart and the federal government expressing his concern for any effluent treatment facility that would discharge treated water into the Northumberland Strait.

In his letter to the federal Minister of Environment and Climate Change Catherine McKenna and Nova Scotia Premier Stephen McNeil, MacLauchlan expressed concerns regarding Northern Pulp’s plans for a new effluent treatment facility for its Pictou County mill.

“I share the concerns of Nova Scotia and Prince Edward Island fishers that an outflow pipe placed into the Northumberland Strait could have unintended consequences for our commercial fishery and aquaculture industries,” MacLauchlan wrote. “An effluent pipe that would allow as much as 75,000 cubic metres of fresh warm water to be directed daily into the Northumberland Strait is not a project that our government will support as proposed.”

Further, MacLauchlan stated that the Northumberland Strait has one of the more sensitive areas within the Gulf of St Lawrence with unique tidal and water circulation patterns. The premier also noted the federal government’s commitment to increasing and enhancing protection for all marine species, habitat, and sensitive ecosystems in the gulf through the development of Marine Protected Area Networks.

In November, accumulated wastewater from Northern Pulp’s operations near Pictou Landing First Nation in Nova Scotia gained attention for the increasing cost to manage and remediate the site. In operation since the 1960s, Nova Scotia’s Auditor General found that between 2017 and 2016 the province’s liability for the site rose by $42 million.

“I am confident that we all agree that any development that risks the habitat and reproductive cycle of species such as lobster— or that threatens the livelihood of thousands of families dependent on the fisheries in the Northumberland Strait—cannot proceed,” wrote MacLauchlan.