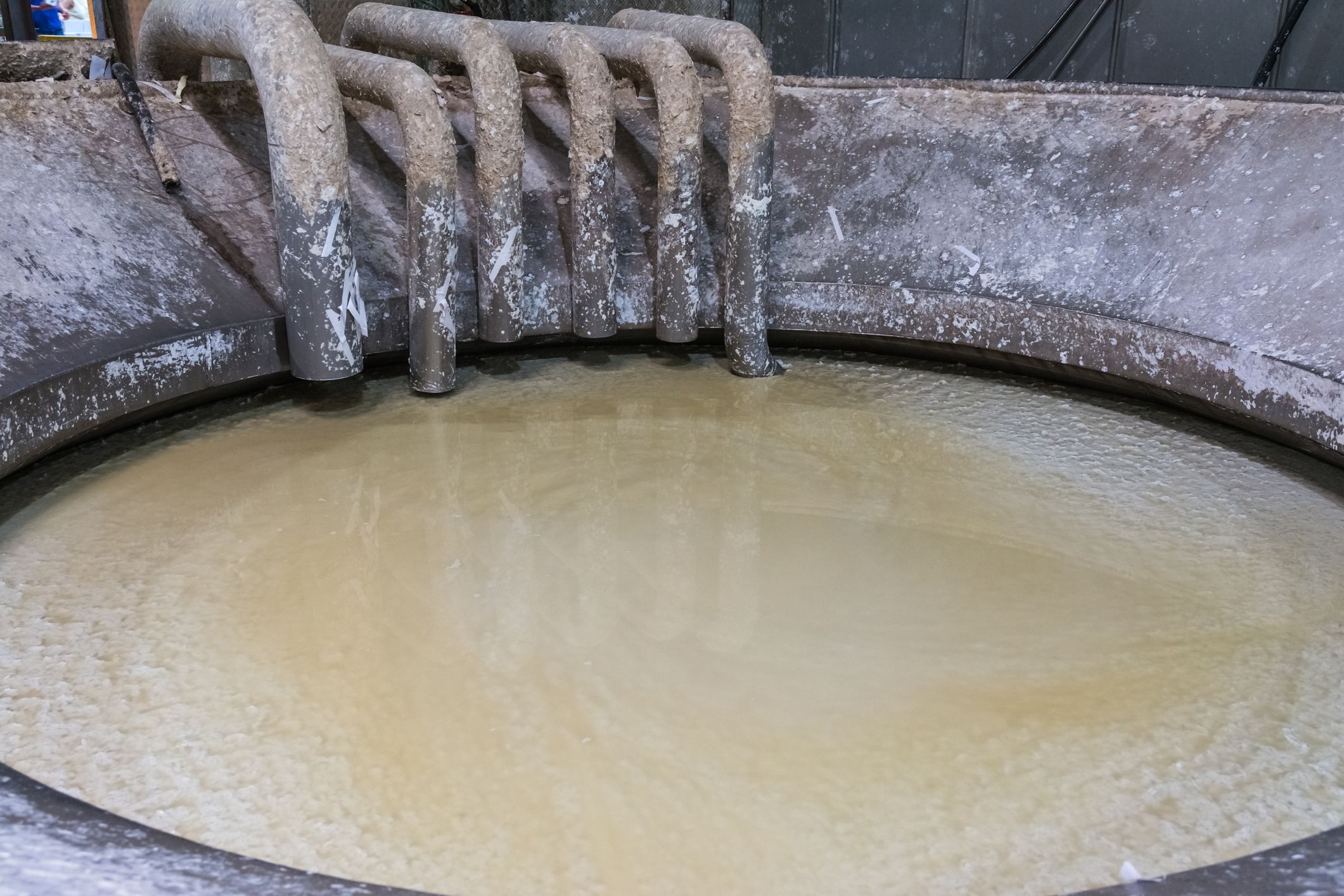 On Wednesday, Nova Scotia’s Auditor General, Michael Pickup, released his report on the environment to the House Assembly, which includes assessments of contaminated sites and climate change.

In his initial chapter, Pickup has focused on the contaminated wastewater site at Boat Harbour. The site is the result of the provincial government’s having courted Scott Paper (Northern Pulp) to open operations in Nova Scotia in the 1960s. The province did so by offering the Scott Paper free disposal of liquid. The wastewater site sits next to the lands of the Pictou Landing First Nation, and in 2014, the province reached an agreement with the First Nation to close and remediate Boat Harbour.

Pickup is clear in this chapter that his office has not conducted an audit, but is providing a transparent look at government financing and that, “in all material respects, the Province follows Canadian Public Sector Accounting Standards appropriately,” reads the report.

“The liability amount is based on estimates and assumptions, which are uncertain and could change as more information becomes known,” said Pickup in a statement. “This uncertainty presents challenges for fiscal planning. For example, a $130 million liability was recognized for Boat Harbour in 2017, up from $88 million in 2016 and more than 10 times the original $12 million estimated in 2013.”

The underlying concern in this case study is the rapid increase of environmental remediation costs that come from delayed action. Boat Harbour itself accounts for over 60 per cent of the province’s total liability for cleanup of contaminated sites.

An area of weakness is that the “Government’s initial plan is essentially complete, but it doesn’t have an updated plan for mitigating and adapting to climate change,” said Pickup. “Climate change is expected to continue to affect Nova Scotia and government should be assessing the risks and making plans to deal with them.” In 2005, Nova Scotia Environment completed an assessment of risks related to climate change, but risks have not been assessed since.

The full report can be found on the website of Nova Scotia’s Auditor General.

The Role of Engineered Wetlands for Water Treatment