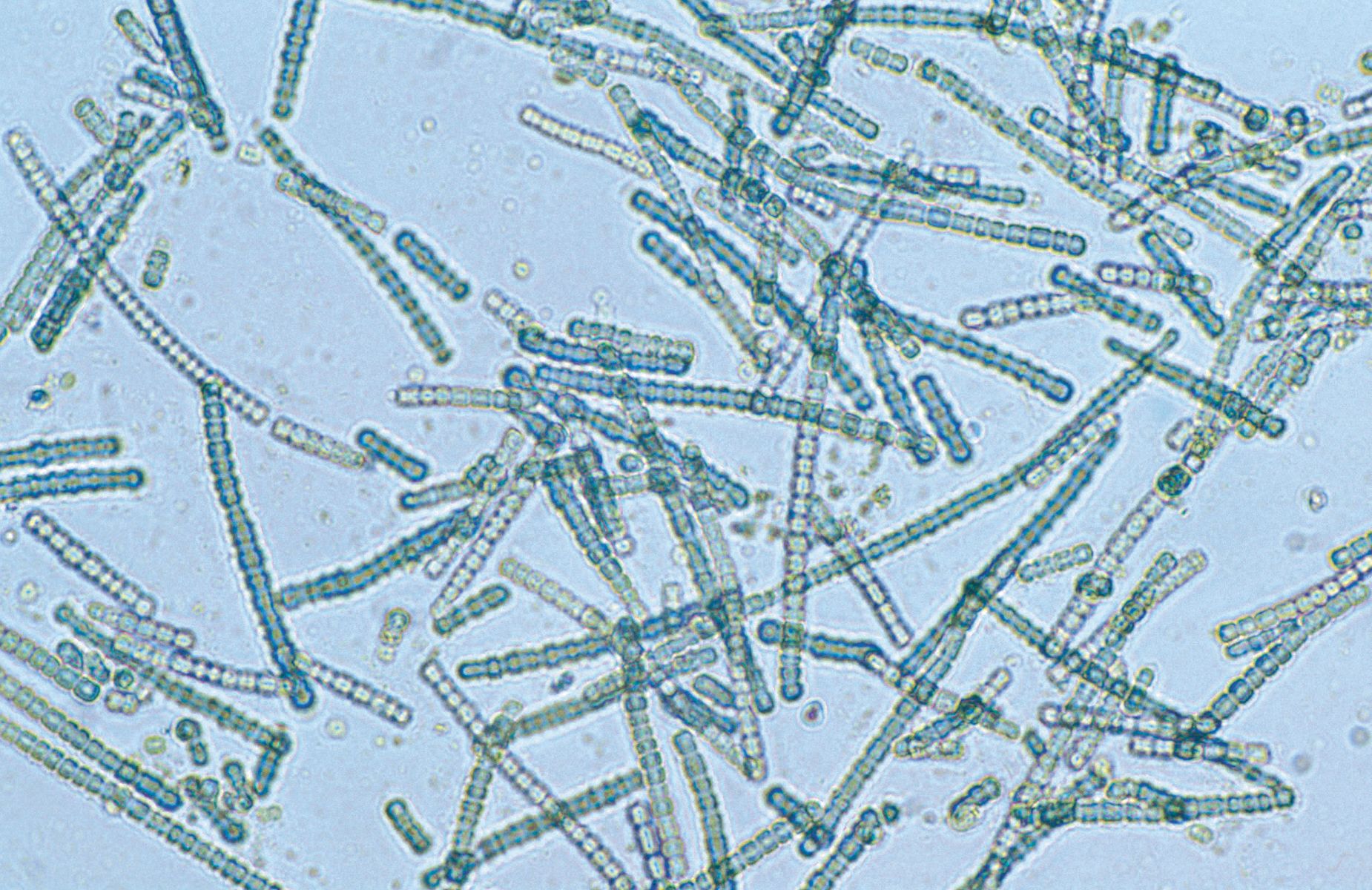 Groundwater and surface water contains a myriad of microorganisms and very little has been known about how the water-based bacterial community develops in those waters. This knowledge is important to predict the potential effect on the quality of the water after it is stored and distributed.

That’s why researchers from Austria have launched a study of the dynamic of water-based bacteria and the associated biochemical processes when water resources are used.

Professor Andreas Farnleitner, head of the Department of Water Quality and Health at Karl Landsteiner University of Health Sciences (KL Krems), who is coordinating the AQUASCREEN project,  explained, “Existing standard methods to detect microorganisms in ground and spring water are based on principles dating back to the 19th century. These focus mainly on bacteria that pollute the water from the surface rather than water-based bacteria, some of which we know absolutely nothing about.”

Farnleitner added, “Less than one per cent of water-based bacteria can generally be detected using the standard methods. […] We have known very little about the development of these natural water microbiota and how they can affect the quality of the water over longer periods when it is stored and distributed. A better understanding of these dynamics, including the existing nutrient and environment situation, is necessary to assess and predict the quality of drinking water but also to identify potential health risks.”

The aim of the AQUASCREEN is to combine new technologies across a number of disciplines to evaluate the growth of water-based bacteria and their biochemical processes. This will make it possible to determine and predict the biostability of water with much more accuracy than before, thus making a fundamental contribution to water hygiene and health.

Following a simulation of the storage of water, the team will deploy state-of-the-art sequencing techniques and cytometric methods in which bacterial cells are stained with a fluorescent dye and optically captured. Professor Alexander Kirschner and Regina Sommer, who are based at the Institute for Hygiene and Applied Immunology at the Medical University of Vienna stated, “It will be possible to directly detect and identify the actively growing populations of the water-based bacterial communities, and not just to search indirectly for selected indicator bacteria, which could indicate external contamination.”

Based on this, Dr. Wolfgang Kandler at IFA Tulln will link this process with a third element—chemical high-performance analytics. This should make it easier to trace both the existence and growth of water-based bacteria and the associated biochemical key processes in water supply.

The AQUASCREEN project, which is funded by the federal state of Lower Austria, is based on internationally recognised research conducted at the Interuniversity Cooperation Center Water & Health (ICC Water & Health) and at the Department of Agrobiotechnology, IFA-Tulln, University of Natural Resources and Life Sciences Vienna, which enable bacteria and their activities in water samples to be precisely characterised.