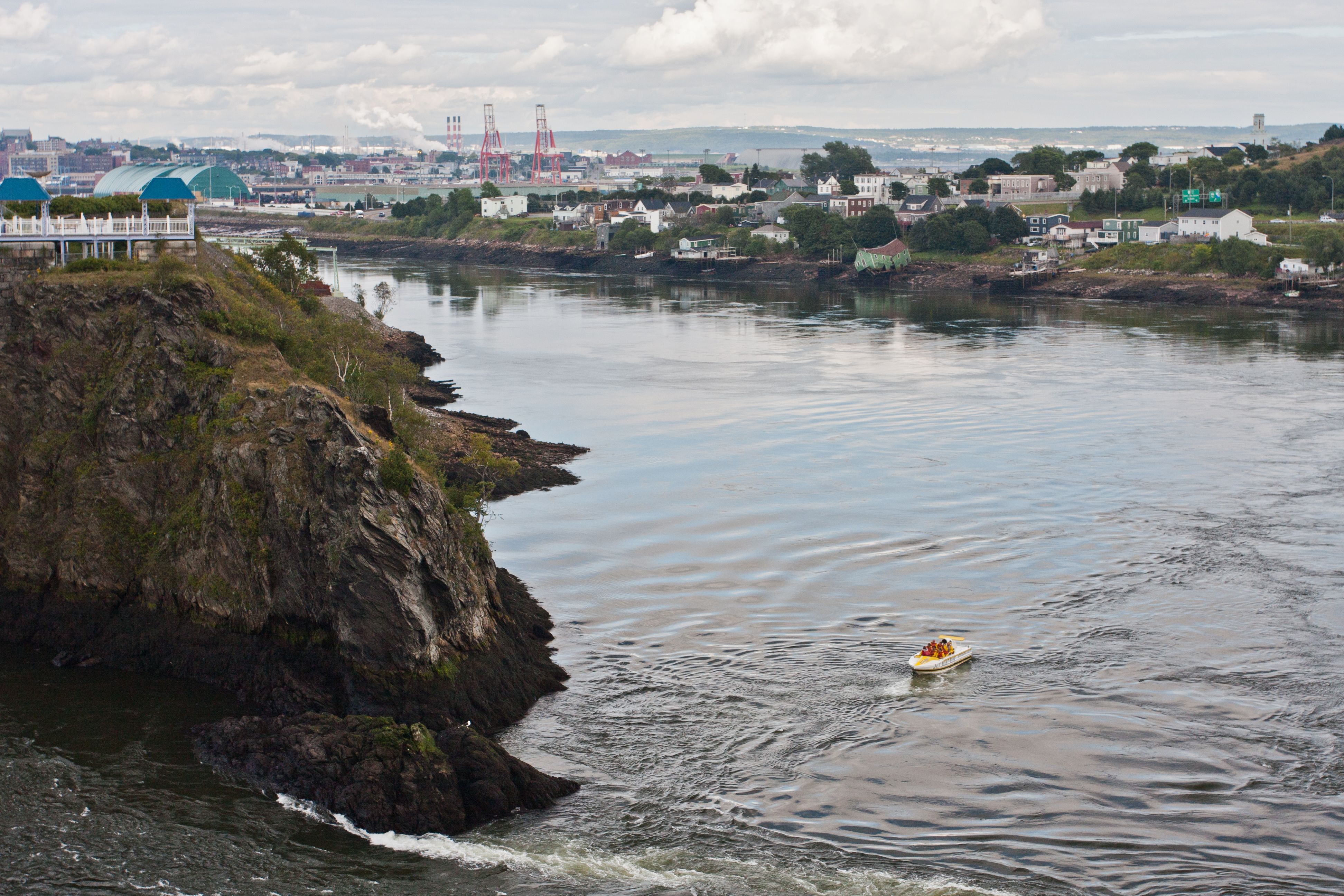 In response to a sewage discharge in the state of Maine, New Brunswick’s Office of the Chief Medical Officer of Health and the Department of Environment and Local Government have made a public advisory regarding water quality in the Saint John River.

“While this sewage discharge happened within the state of Maine, there is potential for short-term impacts to the Saint John River,” said Dr. Mariane Paquet, medical officer of health for the North Region. “Following notification from Maine, regional officials have conducted a risk assessment to determine which immediate areas were potentially impacted within New Brunswick.”

The Department of Health was notified on Tuesday that there was an unexpected discharge into the Fish River in Fort Kent, Maine, following a weather event.

The risk assessment considered the following:

These precautionary measures will be lifted once the Department of Health has been satisfied that the situation is resolved.

The department’s assessment determined that the risk associated with the sewage discharge is low in areas south of Edmundston.

To minimize the risk of illness when entering any body of water, the department advised residents: