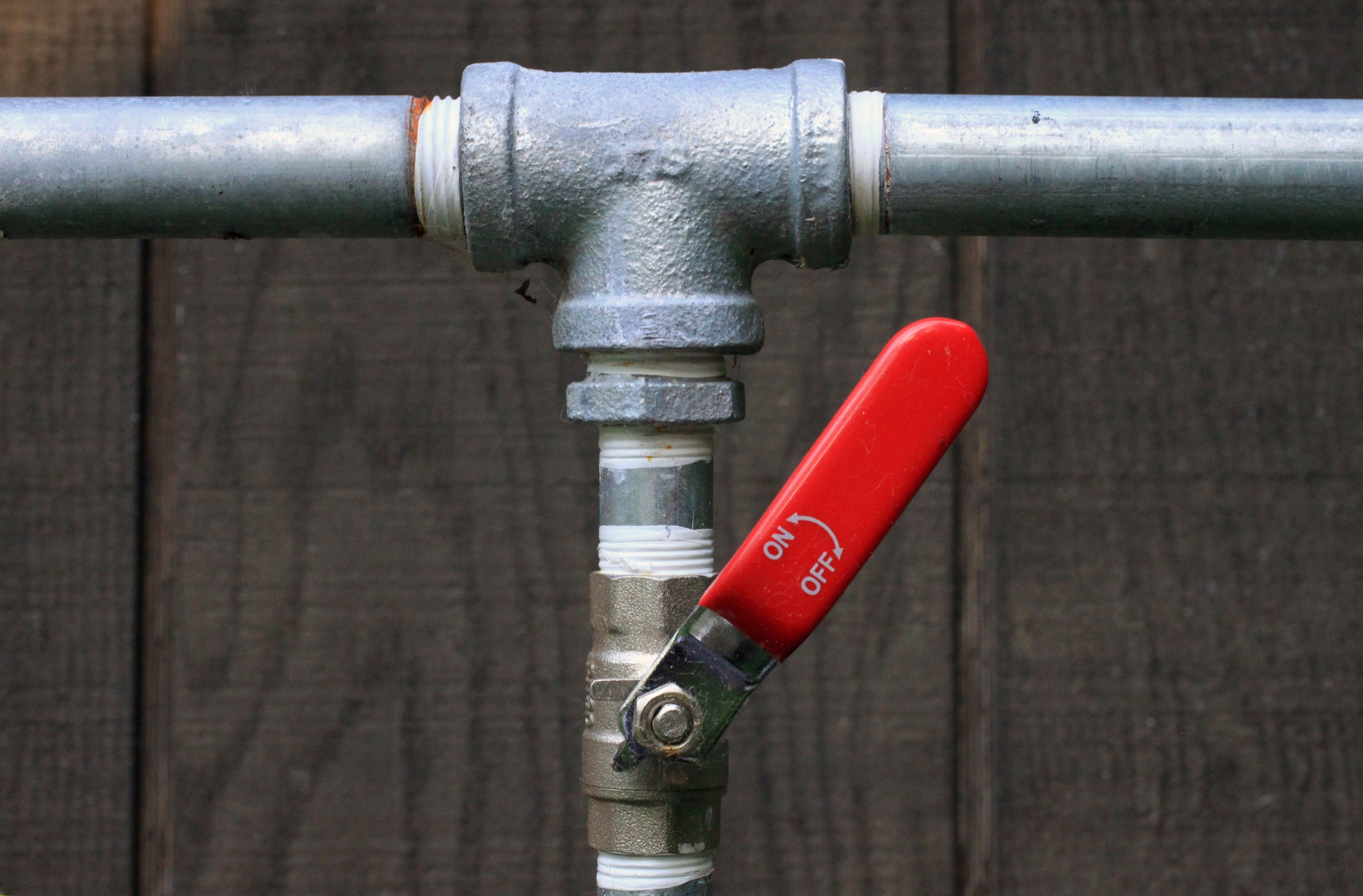 According to new research from the University of Illinois at Urbana-Champaign, softening agents added to pipes in order to keep them clear of mineral buildup may amplify the risk of pathogens being release into drinking water.

“The groundwater that supplies many cities may be high in magnesium and calcium,” said Helen Nguyen, a professor of civil engineering and co-author of the study. “When combined with other elements, they can form thick deposits of mineral scale that clog up engineered water systems. Because of this, water treatment plants add chemicals called polyphosphates to dissolve the minerals to keep the scale buildup under control.”

In the study, Nguyen and co-author Wen-Tso Liu, professor of civil and environmental engineering, show that even with the addition of antimicrobial agents by water companies, the bacteria that grow on the mineral scale can reproduce to harmful levels in supplies that stagnate inside of indoor plumbing.

Published in the journal Biofilms and Microbiomes, Effect of divalent ions and a polyphosphate on composition, structure, and stiffness of simulated drinking water biofilms, investigated the thickness and stiffness of lab-grown biofilms using magnetomotive optical coherence elastography—a tool used to measure the strength of cancer tissues. The analytical method, developed by Stephen Boppart, a professor of electrical and computer engineering and study co-author, allowed the team to quantify the effect that polyphosphate has on the strength of biofilms.

To reproduce what happens in engineered plumbing systems, the team used PVC pipe and groundwater from the Champaign-Urbana area source to grow biofilms. They set up multiple scenarios with and without added polyphosphates. All scenarios produced biofilms, but the system that used polyphosphates grew a much thicker and softer biofilm than the others, the researchers said.

“Increased biofilm thickness means more bacteria, and the softening increases the chance that pieces will detach and foul the water supply under normal flow pressure,” Nguyen said. “Tap water is regulated by the Environmental Protection Agency up to the property line, not the tap. So, in buildings where water has been stagnating for a while, this could become a public health issue.”

A problem, according to researchers, is that some sort of anti-scalant chemical is required to maintain adequate water flow through pipes. Nguyen believes that the most affordable and realistic solution to this issue will come through a better understanding of water chemistry, not by trying to kill all microbes, ripping out pipes, or changing regulations.

“Before this work, we did not have a good understanding of the relationship between the water chemistry and microbiome that exists in plumbing. This work has given us initial insight and tools to help determine what chemicals will work best and at what concentration,” Nguyen said.

The team is moving ahead with related studies that look at ways to help physically remove biofilms while pipes remain in place and others that look at the effects of anti-corrosive chemicals on biofilms and water quality.

“We will not be able to control how long a drinking water user will allow water to stagnate, but we can work to understand how the chemicals we add to our water interact with biofilms,” said Nguyen.