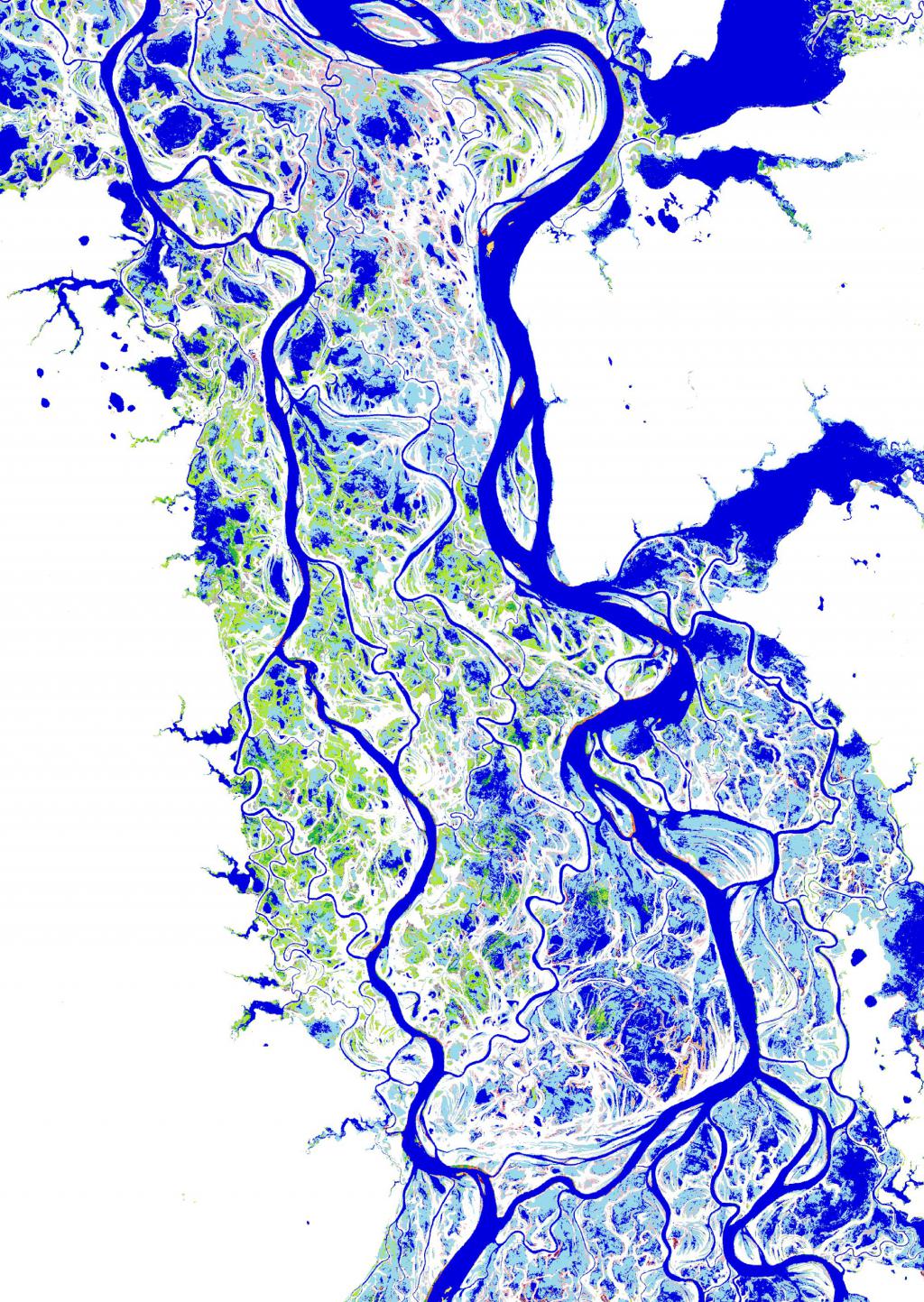 The European Commission’s Joint Research Centre (JRC) has published a study of global surface water and its long-term changes in the science journal Nature.

Using three million Landsat images, the research team quantified changes in global surface water sine 1984. The study found that 90,000 square kilometres of water has disappeared. However, 184,000 square kilometres have formed elsewhere. While this seems to indicate a net benefit, the study stated, “Over 70 per cent of global net permanent water loss is concentrated in five countries.”

Furthermore, the authors insisted that “when and where you find water on the planet’s surface is hugely important.” And they continued, “The presence or (absence) of water influences the climate system… as well as CO2 evasion and methane emissions.”

The JRC is the European Commission’s science and knowledge service. Its mandate is to support EU policies with independent evidence to support policy action. The JRC works to impact the lives of European citizens by delivering research that contributes to a healthy and safe environment, secure energy supplies, sustainable mobility, and consumer health and safety.

You can read the article in Nature. There is also an online surface water app.