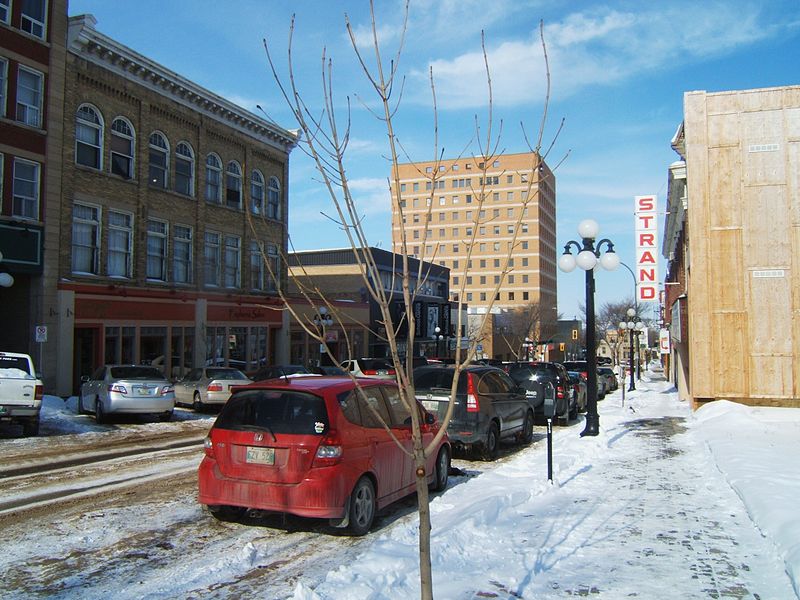 After years of work, the Brandon eastern access route is complete, allowing smoother and more efficient access to Brandon, Manitoba for commercial and personal vehicles. Included in the $44-million project, which has been under construction since the mid-1990s, is a flood protection system.

The system, which was built in the project’s final phase, includes a pumping station and drainage network which were installed to lessen the chances of the roadway underpass being closed during flooding.

Also included in the project were the construction of two major bridge structures and three sections of highway. The project is part of $600-million provincial plan to upgrade highways, bridges, and roads across Manitoba.