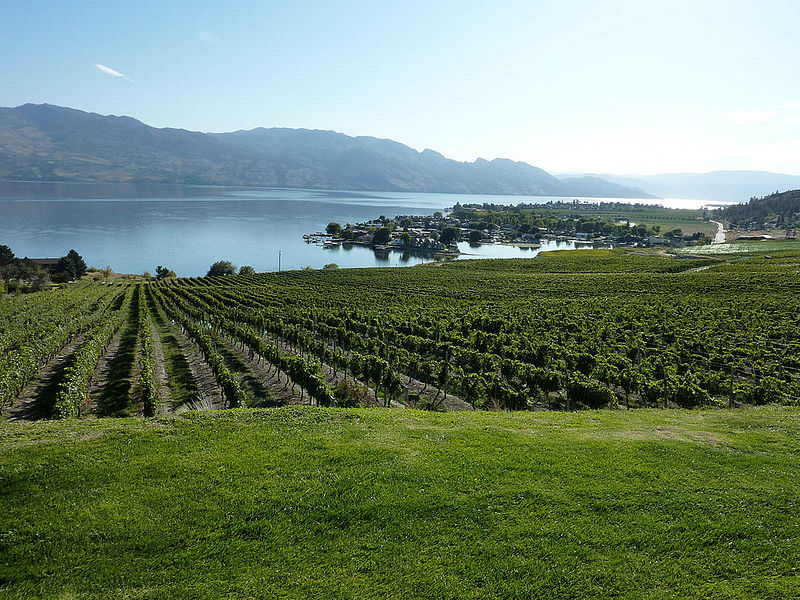 British Columbia’s Okanagan Falls granted tours of its new $11.7-million wastewater treatment plant to residents and government officials this week to celebrate the grand opening of the facility. The plant replaces an outdated facility, and will open up treated wastewater to reuse opportunities through new biological nutrient removal technology.

“This is a great step forward for the Okanagan Falls community,” said Area ‘D’ director Tom Siddon. “The current sewage system is almost 40 years old and the age of the technology was beginning to show.”

The project was funded by all three levels of government, with $6.2 million coming through the Canada-British Columbia Building Canada Fund – Communities component, and the remaining amount from the Regional District of Okanagan-Similkameen.

In addition to the financial investments by three levels of government, the community was extensively involved in the planning for the plant. Residents served on several committees and provided input on affordability, aesthetics, and environmental impact.

“This truly was a community effort,” said Siddon. “The initial work was undertaken by two of my predecessors over a period of almost 10 years. I am happy to report that the work is now complete.”