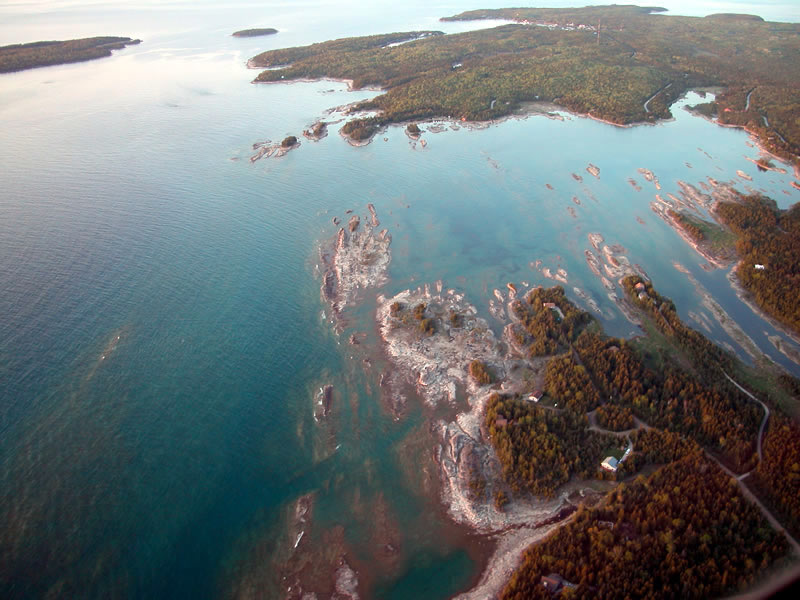 The U.S. Environmental Protection Agency has released its Lakewide Action and Management Plan (LAMP) for Lake Huron 2017-2021, part of a binational effort to restore and preserve the Lake Huron ecosystem.

Summarizing knowledge of many resource management agencies, conservation authorities, scientists, and non-governmental organizations, the LAMP report concludes that the lake is in “fair condition.” The report states that the greatest threats to the lake’s water quality and ecosystem health are invasive species, chemical contaminants, and nutrient pollution. 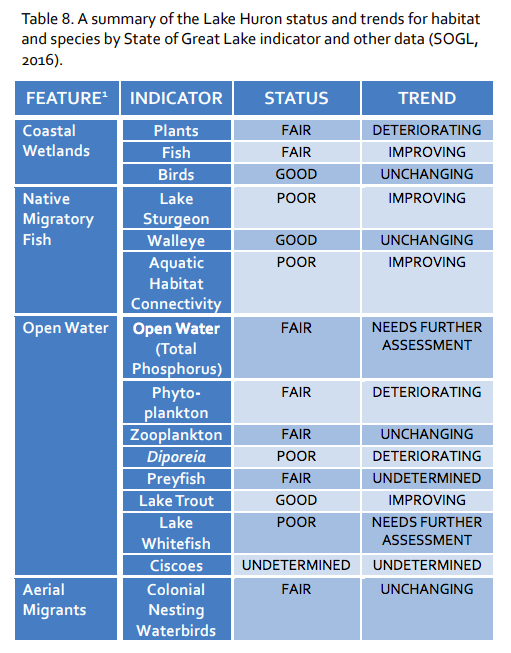 Over the next five years, members of the Lake Huron Partnership will undertake 43 actions to address priority environmental threats to water quality and the ecosystem health of Lake Huron and the St. Marys River. Many of these actions will involve Canadian contributions from the federal and provincial governments and conservation authorities, as well as U.S. groups.

Following the release of the LAMP, the EPA announced a $980,000 award to the State of Michigan to help restore fish and wildlife habitat in Lake Huron’s Saginaw Bay. This funding comes from the Great Lakes Restoration Initiative (GLRI), which organizations like Freshwater Future helped secure $300 million for in the recently passed U.S. federal budget.

The 2017-2021 Lake Huron Lakewide Action and Management Plan (LAMP) was developed by member agencies of the Lake Huron Partnership, a collaborative team of natural resource managers led by the governments of Canada and the U.S., in cooperation and consultation with state and provincial governments, Tribal governments, First Nations, Métis, municipal governments, and watershed management agencies.

The core writing team was led by a Canadian, Greg Maynem, who works for the federal Ministry of the Environment and Climate Change, with the help of several government counterparts, including  Ted Briggs (MOECC).