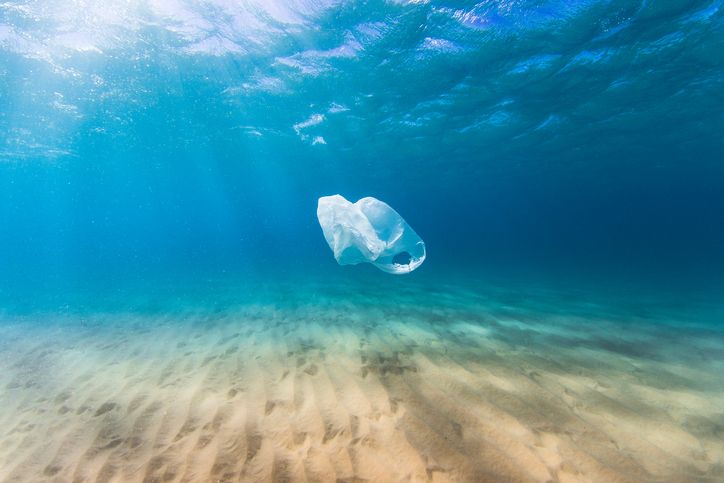 A Commonwealth proposal to create a Blue Charter of principles for sustainable ocean development has been greeted with the enthusiastic support of governments, the Queen, the Prime Minister of Fiji, and partners at this week’s UN Ocean Conference. The Blue Charter includes a proposal to reduce our dependency on single-use items such as thin plastic bags, plastic water bottles, straws, and cutlery, also found in freshwater bodies.

Secretary-General Patricia Scotland put forward the initiative as a way of helping Commonwealth member governments to “ensure maritime industries are managed in a way that preserves and promotes ocean health.”

The Blue Charter would include 16 principles and values, including environmental protection, good governance, justice and peace, human rights and gender equality, and recognition of the needs of vulnerable nations and young people—aligning with the Sustainable Development Goals in particular Goal 14 to conserve and sustainably use the seas.

To give it practical effect, a knowledge and innovation hub and series of best practice toolkits will be developed, complementing the existing support provided by the Commonwealth Secretariat to its 45 coastal member countries.

“Sustainability and development through mutual support and towards shared goals are at the heart of all Commonwealth cooperation and connection, and the ocean is the truly matchless symbol and reality of our global togetherness,” said Secretary-General Scotland.

“Our goals are economic diversification, job opportunities, shared prosperity, food security and most importantly the protection and sustainable use of our marine and coastal environment. Our approach is ambitious. It is about a paradigm shift on how we manage and use our coastal and ocean resources and how we work together.”

As part of the proposal, UK Prime Minister Theresa May has pledged to eradicate avoidable plastic waste by 2042 as part of a “national plan of action” and announces £60 million ($10.7 million)-worth of funding to develop new ways to address the problem.

Prime Minister of Grenada, Keith Mitchell, one of the high-level speakers at the Commonwealth side event, said he backed the Blue Charter proposal, noting that his country’s economy is increasingly reliant on coastal tourism. Factors beyond the control of many small island states including global trade shocks and climate change mean they are in need of support, he said.

Secretary-General Patricia Scotland said, “The Blue Charter will help countries develop an integrated approach to the building of the blue economy.”

New Initiative Will Remove Plastics from the Great Lakes