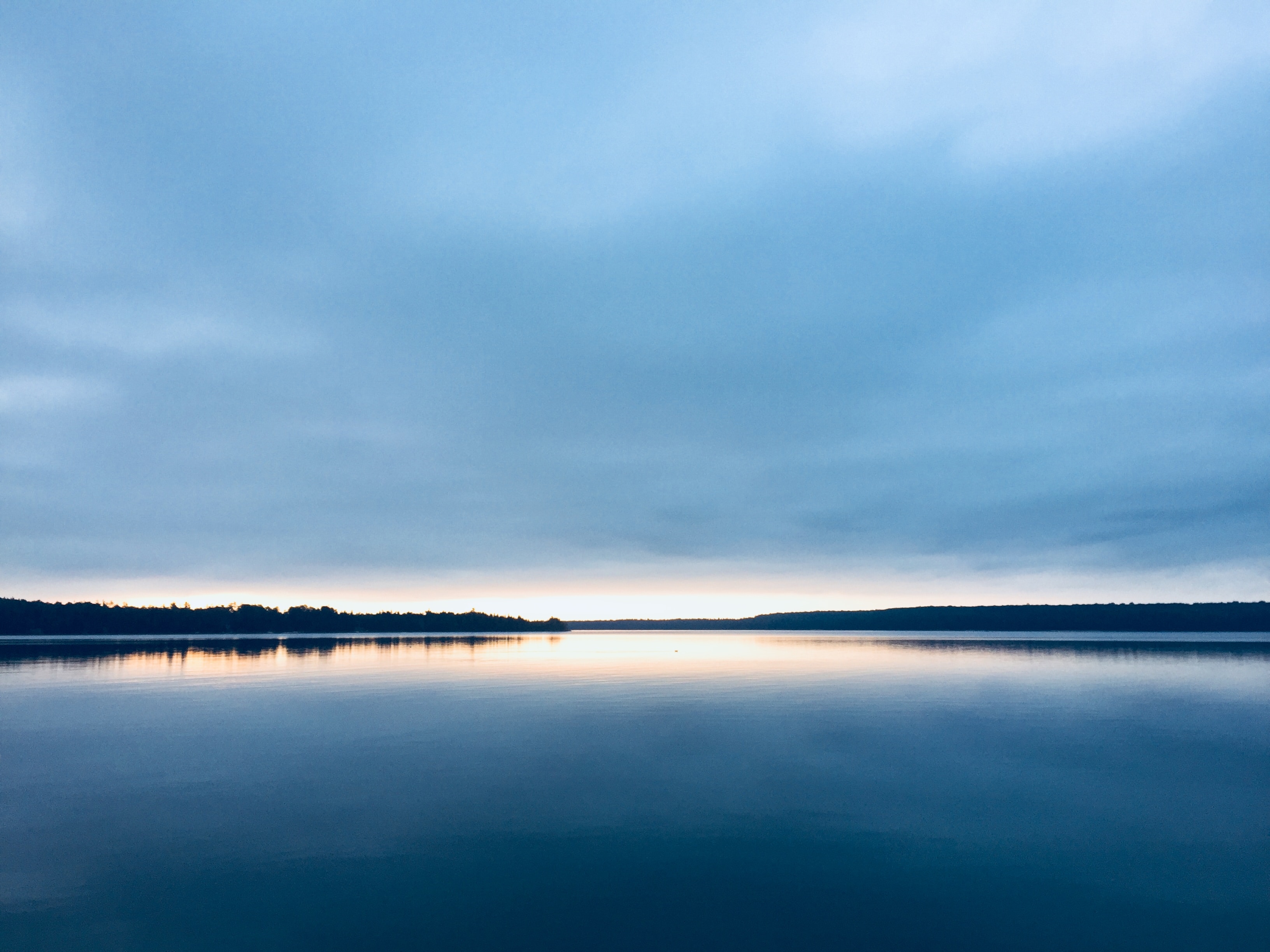 The new changes made to Schedule 6 in Bill 229 fall short of addressing concerns brought forward by conservation authorities in Ontario.

“We have to continue to ask the Province to withdraw Schedule 6 of Bill 229,” said Kim Gavine, general manager of Conservation Ontario, the association that represents the 36 conservation authorities. “These changes don’t address our concerns and further erode our ability to protect people, property, and our environment.”

It appears that a few amendments around Board governance may address some of the concerns brought forward by conservation authorities and those of their municipal partners. Overall, the proposed changes— particularly around planning, permitting, and enforcement—don’t go far enough, according to Gavine.

According to Gavine, the new changes will create even more delays and costs for conservation authorities, municipalities, and applicants.