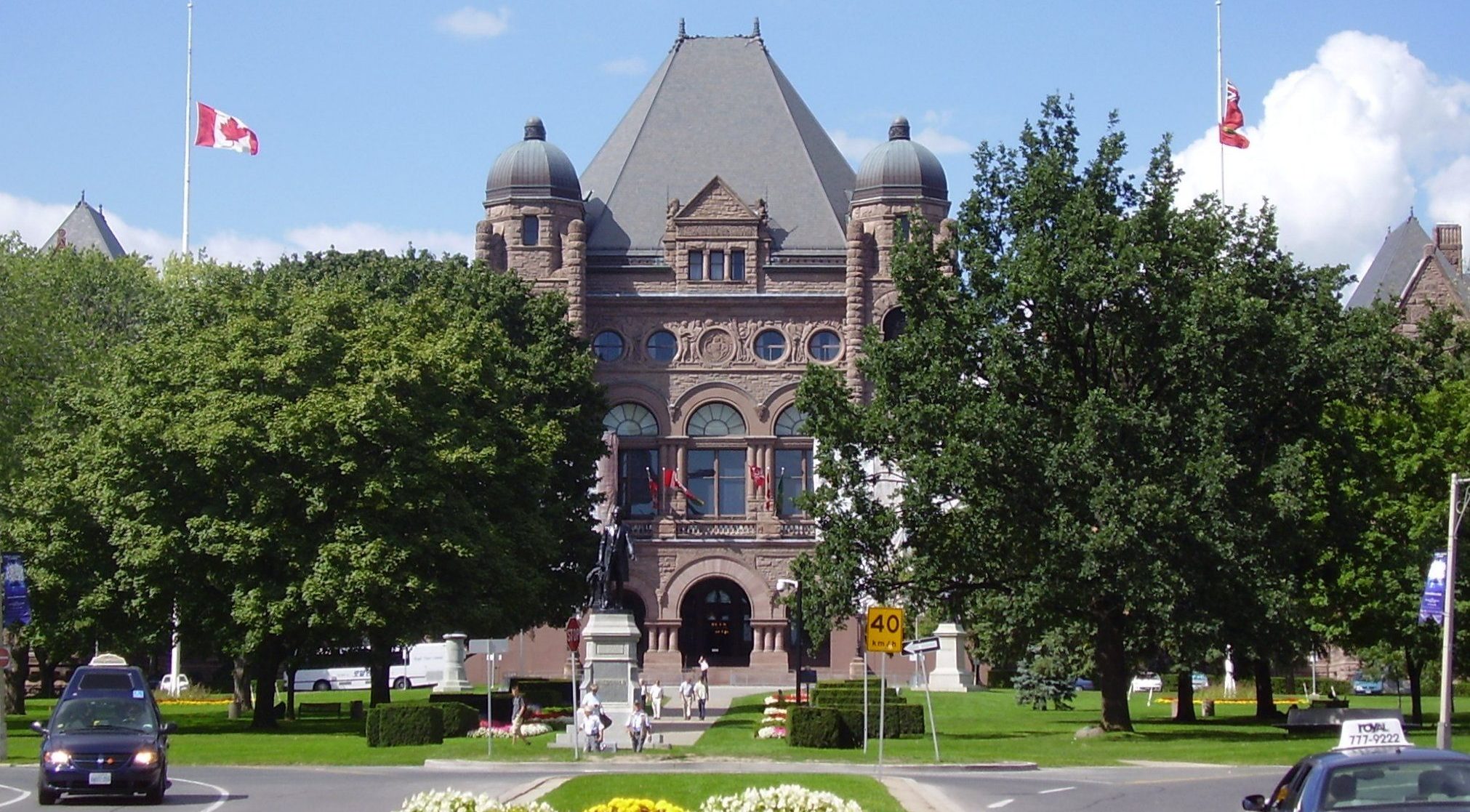 Opposition has been growing to Schedule 6, which amends the Conservation Authorities Act and Planning Act, in Bill 229 that was tabled as part of an omnibus budget in Ontario.

There have been many concerns that proposed amendments will inhibit the ability of conservation authorities to protect people and properties from natural hazards, such as flooding.

“What the Province is proposing to do through the changes in Schedule 6 significantly threatens the independent, watershed-based approach of Ontario’s conservation authorities that municipalities and others rely on to protect our natural resources and to steer development away from creating or exacerbating flooding and other natural hazards,” said Kim Gavine, general manager of Conservation Ontario. “This isn’t what you would expect a government to do in light of the growing and more complex climate change impacts we are experiencing.”

“There are a number of disappointing proposed changes that have the potential to undermine conservation authorities and our ability to make science-based watershed management decisions in the interest of public health and safety,” said Hassaan Basit, CEO of Conservation Halton.

One particular concern that has come up is that the proposed changes will give the Minister of Natural Resources and Forestry the ability to override permit decisions made by conservation authorities.

“Conservation authorities bring the local watershed science to the planning process,” said Gavine. “They apply this knowledge in permit and planning application reviews. With the new ability of the Minister to issue a permit, it’s not clear what science the Minister will rely upon to review an application and issue a permit. The proposed changes raise the risks of having the permitting process veer away from a science-based decision.”

There have also been concerns about the proposed changes that redirect the fiduciary role of the conservation authority Board members that have been appointed from local municipalities.

“These changes will impact how board members make decisions, based on the interest of the municipalities and not the conservation authority and watersheds they serve,” said Brenda Johnson, Board Chair of the Niagara Peninsula Conservation Authority. “It will force us to take a step back when we’ve already made incredible progress.”

On a related note, the Town of Mono’s Council sent a letter—dated November 25, 2020—to Dufferin-Caledon MPP Sylvia Jones. In the letter, Council noted that “we were not impressed with Schedule 6 to Bill 229. It undermines the power of conservation authorities to do their job. And we were particularly unimpressed when your government slipped these proposed changes to the Conservation Authorities Act into a Budget Bill.”

“Mono is a member of three conservation authorities—Toronto Region, Credit, and the Nottawasaga,” added the Town of Mono’s Council. “We value the services provided—all services but in particular the assistance in making planning decisions that protect our drinking water, that protect us from developing in flood-prone areas, and that protect our wetlands and aquifers.”

In addition to local governments, many organizations have spoken out about the proposed changes in Schedule 6. In a preliminary analysis released by the Canadian Environmental Law Association on November 10, it noted that “in CELA’s view, the proposed changes to conservation authorities in Bill 229 will not achieve the crucially important goal of building climate resilience for Ontario. To the contrary, the package of amendments as proposed are likely to set back watershed planning and implementation of an ecosystem-based approach by decades.”