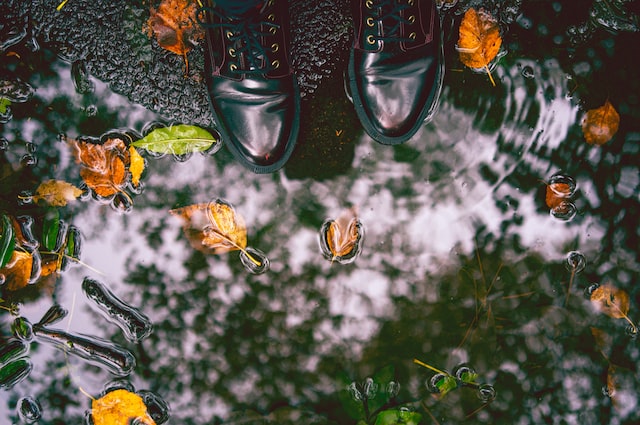 Selkirk, MB – Terry Duguid, Parliamentary Secretary to the Minister of Environment and Climate Change and Member of Parliament for Winnipeg South, and His Worship Larry Johannson, Mayor of the City of Selkirk, have announced a federal investment of $5,920,000 to build infrastructure that will help prevent flooding in Selkirk.

The new Storm Water Management Capacity Building Program consists of three projects that will protect homes, businesses, roads, and essential infrastructure in Selkirk. The construction of a west end storm retention pond in the new development planned west of Annie Street and south of Manitoba Avenue will serve to capture storm water to reduce the risk of overland flooding during heavy rainstorms and snowmelt runoff each spring.

An active transportation pathway will be developed around the pond to encourage physical activity and integrate the pond into the surrounding landscape. The project will also continue the city’s combined sewer separation program to divide storm from wastewater sewers to reduce basement flooding and sewage backup. In addition, improvements to the city’s storm water retention ponds in the Creekside and Woodlands Developments will include aeration systems and water elevation reduction on the ponds to discourage algae growth and help protect natural habitats and ecosystems.

“The effects of climate change are apparent in severe weather events like the flooding Manitoba faced last spring, which damaged homes, forced evacuations, collapsed roads, eroded riverbanks, and closed some bridges, blocking off entire communities. Investments in disaster mitigation infrastructure help provide the necessary tools to safeguard communities against the effects of climate change. Our Government is proud to be working proactively with partners to help protect Manitobans’ homes, livelihoods, and communities.” – Terry Duguid, Parliamentary Secretary to the Minister of Environment and Climate Change and Member of Parliament for Winnipeg South

“Climate change is going to have huge impacts on not only our infrastructure, but most importantly the people in our communities if we don’t make the investments needed now. The unprecedented events that we experienced in the Creekside development and throughout Selkirk this spring will continue to happen more frequently and will further impact people’s homes and safety. Selkirk, with partners, remains dedicated to investing in the sustainable infrastructure needed to mitigate these risks.”- His Worship Larry Johannson, Mayor of the City of Selkirk