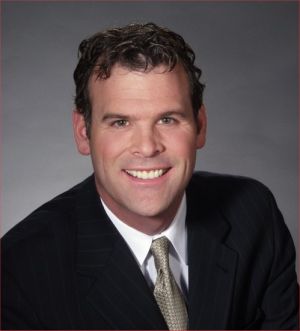 The Association of Ontario Municipalities’ annual conference was a chance for some municipal leaders to ask questions about—what else—stimulus funding. But it was in the media scrum that the real action took place.

In an interview with ReNew Canada (Canadian Water Treatment’s sister magazine), Minister John Baird said, “It’s unacceptable in 2009 for us to be dumping sewage into our lakes and streams.” This was after a question period with the media during which he was asked several questions about fixing sewage infrastructure in his hometown of Ottawa (Baird is MP for West Napean). Baird, who is always careful not to criticize municipal methods and prioritization of certain infrastructure projects over others, was elusive when one reporter asked, “Would you swim in the Ottawa River?” His answer: “I don’t have time to swim in the Ottawa River.” When the reporter revised his question, asking if the Minister would let his family swim in the river, Baird said, “I’m not going to sit on the sidelines and take pot shots. We want to be part of the solution.”

A solution that, in his interview with ReNew, Baird said “is not going to be cheap.” Nor will it be fast—he estimates it will be 10 to 15 years before Canadian cities have fixed their sewage systems. Will some of that money come out of the much-discussed stimulus fund? “It’s a possibility,” said Baird. “That’s really up to the municipalities.”

CIB Commits up to $20 Million in Mapleton Water and Wastewater...