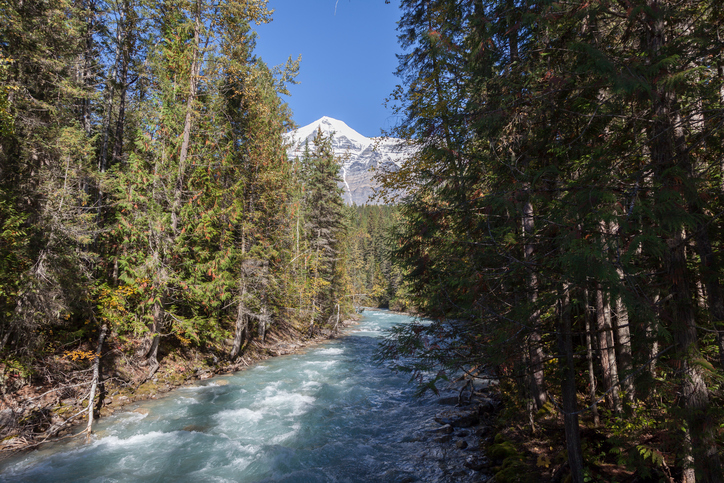 The latest survey of snowpack in British Columbia shows that there has been below-average accumulation in the province’s watersheds, reports the River Forecast Centre (RFC).

Recent research in the journal Nature, Elevation alters ecosystem properties across temperate treelines globally, found that climate in mountainous regions is changing rapidly. An example cited by Ellen Cieraad, one of the authors, in a blog post is that climate change is progressing at twice the rate in the European Alps as the average in the Northern Hemisphere.

Nathan Sanders, a University of Vermont ecologist and another contributor, said to the University of Vermont, “We found in all these places that temperature change drives many other kinds of change, potentially disturbing biodiversity, and that could have a profound effect on the ecosystem services mountains provide to people—like clean water.” Specifically, the study found that temperature change could impact soil constitution, affecting nitrogen and phosphorus content.

Below-average snowpack combined with fluctuating concentrations of nitrogen and phosphorus in the soil could impact nutrient levels in meltwater.

By February, two-thirds of the total annual snowpack has accumulated. Seasonal runoff from snowpack is expected to be near normal for most basins in the province, with below-normal runoff forecast for Kalamalka-Wood basin. The RCF does not expect significant changes to predicted runoff barring “extremely wet” conditions, which would affect flood risk.

The Snow Survey and Water Supply Bulletin is available online. Elevation alters ecosystem properties across temperate treelines globally, can be found on Nature.