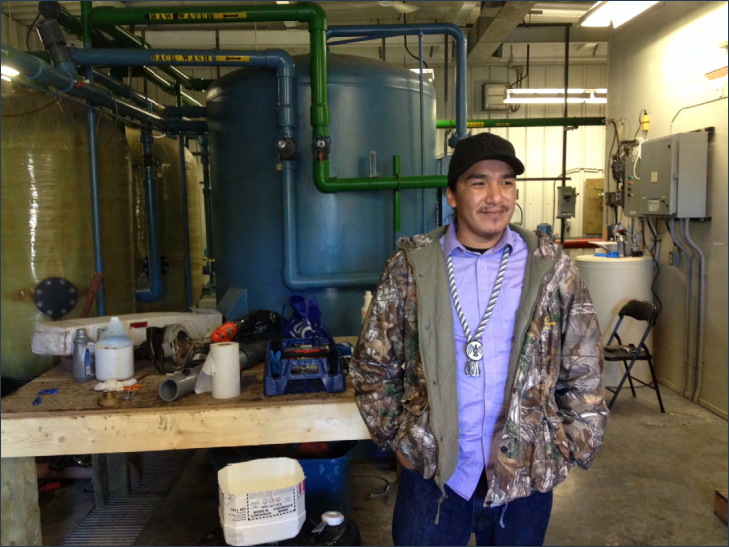 The David Suzuki Foundation has released a report assessing the progress of the federal government in ending long-term Drinking Water Advisories (DWAs) in nine First Nations in Ontario.

The Foundation found that attaining clean and safe drinking water for First Nations remains flawed, and said “Changes must be made to this complex process for the federal government to maintain progress toward its goal of ending long-term DWAs. Funding alone will not resolve the issue.”

A statement from the Assembly of First Nations released at the same time as the Foundation’s report offered comment from National Chief Perry Bellegarde: “Access to clean water is a basic human right that most Canadians take for granted, but one that has been too long denied to too many First Nations. A safe and secure future for our children and youth requires action to eliminate drinking water advisories for all First Nations.”

Constance Lake lifted its long-term DWA in 2016, but, shortly after, the water operator reported that $793,920 in repairs was needed. The Foundation described this as an example of the failure in quick-fixes. Still, the Foundation found reasons to be optimistic, such as First Nations-led water programs that emerged with support from the federal government and have been successful in resolving local water issues.

“We continue to push for action, and monitor progress, on the federal government’s commitment to eliminate drinking water advisories,” said Bellegarde. “The best approach to ending drinking water advisories is for Canada to work in partnership with First Nations, as required by the United Nations Declaration on the Rights of Indigenous Peoples. Ending this longstanding problem is an important measure of progress on the path to reconciliation.”

A coalition of organizations came together to monitor progress on resolving First Nations DWAs in Ontario, including the David Suzuki Foundation, Amnesty International, the Council of Canadians, and Human Rights Watch. As of November 2016, Ontario has 81 DWAs in 44 First Nations, with 68 of those classified as long-term. The province claims the highest number of DWAs in the country.

Read the full report at the David Suzuki Foundation.