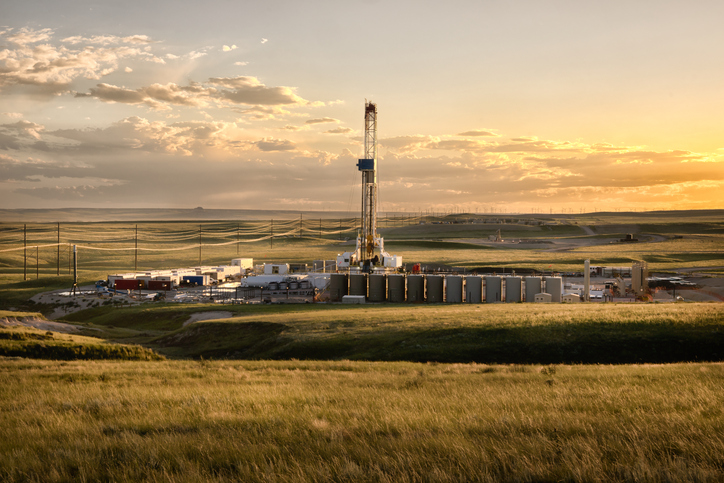 A report from Global Market Insights, Inc., released today, on the hydraulic fracturing market, suggests the industry share is poised to exceed USD 68 billion by 2024.

A major factor noted in the growth of the industry was increasing investment in exploration and production of unconventional resources due to rising concern over depletion of conventional resources. Growing petroleum demand, rapid infrastructure development, and demographics are cited as sources for that growth.
The report also stated that industry revenue generated from sliding sleeves is set to witness moderate growth by 2024 owing to its applications in open hole wells. This technique can be used to shut off flow from one or more reservoir zones that is producing or using too much water. It takes less time as compared to plug and perf during fracking which results lower cost.

Restrictions in some countries owing to the adverse environmental impact including noise and visual impact, seismic events, land surface disturbance, etc. may hamper the business, according to the analysis by Global Market Insights, while high operational expenditures involved in development of shale gas cause major restraints in share expansion.

There are six major impacts on groundwater associated with hydraulic fracturing:

The Canadian hydraulic fracturing market accounted for over 10 per cent of regional revenue share in 2015. Increasing exploration and production of unconventional resources, including shale gas, coupled with availability of resources and advancing technology may favor growth in the region.

More details from the report can be found at the Global Market Insights, Inc. website. The six major impacts on groundwater comes the U.S. Environmental Protection Agency’s final report on the impacts of hydraulic fracturing, from December 2016.